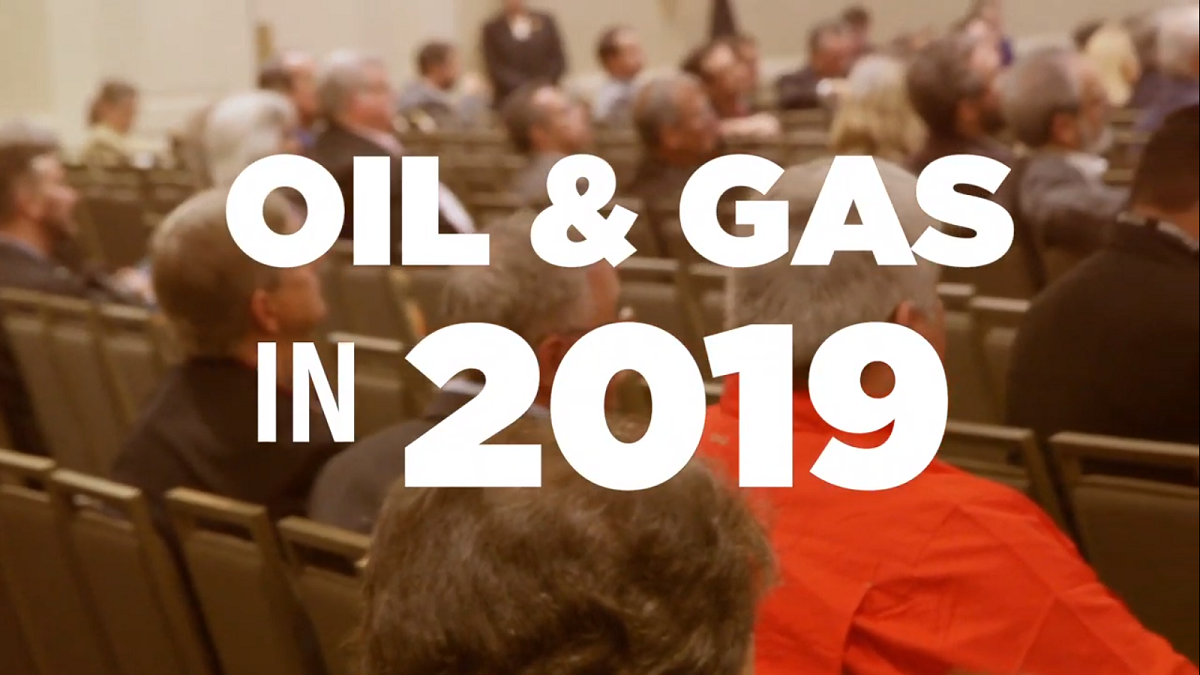 First, New Mexico is projected to produce over 300 million barrels of oil by the end of the year - a 20% increase from 2018!

The state also reached its highest rig count on record and has consistently had over 100 rigs in operation, helping the United States become a net exporter of oil for the first time in decades.

The oil and gas industry also reaffirmed its commitment to clean, reliable energy production with the release of its Methane Mitigation Roadmap.

It was a great year for the state’s economy, too! For the first time since 2013, New Mexico’s job growth outpaced the national average.

In December, NMOGA’s Brighter Future Fund awarded its first $50,000 in grants to New Mexico non-profits, with a total of $1 million already committed through 2024.

Here’s to another prosperous year for New Mexico in 2020!

Watch our 2019 end of year recap video below: