3 trends that will sway shale growth in 2019 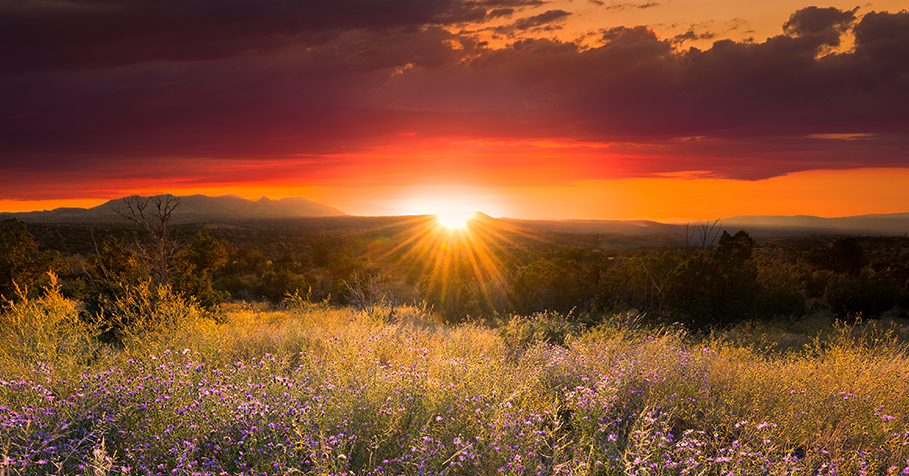 With US shale activity in 2019 beset by uncertainty, Rystad Energy identifies three trends for US light tight oil production that will have a profound impact on the evolution of the industry in 2019 and 2020:

-A steepening decline in base production that could impede output growth over the next two years.

New Mexico: Fastest growth rate in the US

New Mexico has quietly emerged as the new core area of unconventional liquid development in the US. Light tight oil production in New Mexico has increased by about 70 percent year-on-year, from 419,000 barrels per day (bpd) in November 2017 to 703,000 bpd in November 2018.

“This is the fastest growth rate among all major states with significant shale activity. While New Mexico was not even one of the top three states in terms of completion numbers in 2018, it left all other major states behind on average oil productivity per horizontal well,” said Rystad Energy partner Artem Abramov.

Privates and majors: The cream of the crop

Majors and private operators out-performed pure-shale E&P players in 2018. Majors achieved a staggering 64 percent year-on-year average production expansion as of November 2018 while private operators increased their combined unconventional output by 44 percent in the same period, twice as much as pure-shale public E&P managed.

When making projections for 2019, it is important to bear in mind that the typical private operator or major is unlikely to behave in the same manner as a public pure-shale E&P would.

“The recent oil price slump is likely to bring about an immediate slowdown in activity among private operators, especially eliminating those who do not have access to core acreage. On the other hand, activity among majors will not be driven by shale-related cash flow balances,” Abramov said. “We expect to see strong resiliency of activity from Chevron, ExxonMobil, Oxy and other majors regardless of degradation in shale-related cash flow balances.”

Base decline is the pace at which production falls if no new wells are completed.

According to Rystad Energy’s forecast, if no new wells are completed in 2019-2020, light tight oil production is projected to decline by 62 percent, or 4.5 million bpd.

“It is evident that without an increase in activity levels in terms of new completions, or further increases in well productivity, the pace of growth will decelerate in 2019 to 2020. In fact, if the activity and productivity levels seen in the fourth quarter of 2018 prevail, US light oil production will increase by less than 1.5 million bpd between 4Q 2018 and 4Q 2020. This corresponds to a 50 percent lower growth rate than what was achieved over 2018,” Abramov remarked.