City of Carlsbad: A ban on hydraulic fracking would be harmful 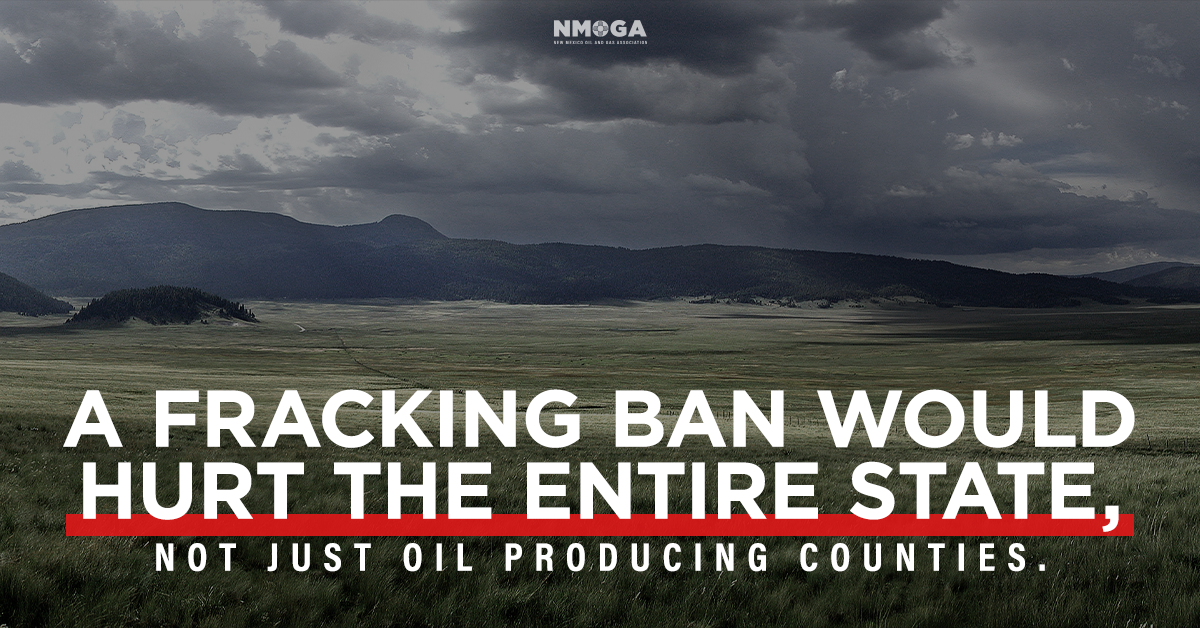 While there are numerous political issues of great concern to Carlsbad and Eddy County residents right now, one of the biggest is the discussion related to a possible ban on fracking on public lands.

As most people in Carlsbad know, fracking, also known as hydraulic fracturing, is a method of extracting oil and natural gas from the ground.  The horizontal drilling process pumps water, sand and chemicals into the ground, fracturing rocks and releasing natural gas. Fracking is a technology has safely existed for 150 years and plays a major role in the shale revolution that has taken place over the past few years.

Opposition to fracking is related to environmental concerns. Opponents say it can be harmful to the groundwater. There’s also the assertion that fracking has made oil and gas so readily available that there won’t be a need to move on to other energy sources. We have had many experts over the course of our energy summits list numerous improvements being made to the fracking process addressing these issues and other concerns. We support common-sense safety measures that address these issues.

A report issued in December estimated that a ban on fracking would lead to the loss of 5.9 million jobs by 2025. However, most experts agree that there would be no way to ban fracking across the board. What is of great concern to New Mexican residents is the discussion about a ban specifically on federal lands.

There’s no added environmental benefit to banning fracking on federal lands vs. private lands, other than it is just an area where the government could possibly exert more control. It’s an easy declaration to make, but the devastation brought upon our community would be unimaginable.

Not just on our community either - it’s pretty common knowledge that about 40% of New Mexico’s annual budget is associated with the oil and gas industry.

“Banning fracking on public land” would simply result in the oil and gas industry shifting its resources back to Texas, make that wealthy state wealthier and resulting in our poor state becoming even poorer.

Let’s talk about ways to improve the environment. The energy industry is making numerous improvements to both the fracking process and all other facets of the oil and gas industry. There’s a lot of good work being done.

But, let’s not just make a decision that only really serves to punish states who happen to have a lot of federal land.

We call on all of New Mexico’s elected officials, regardless of political affiliation, to recognize the critical issue and strive to prevent this and other harmful fracking bans.