A looming energy milestone for the U.S. 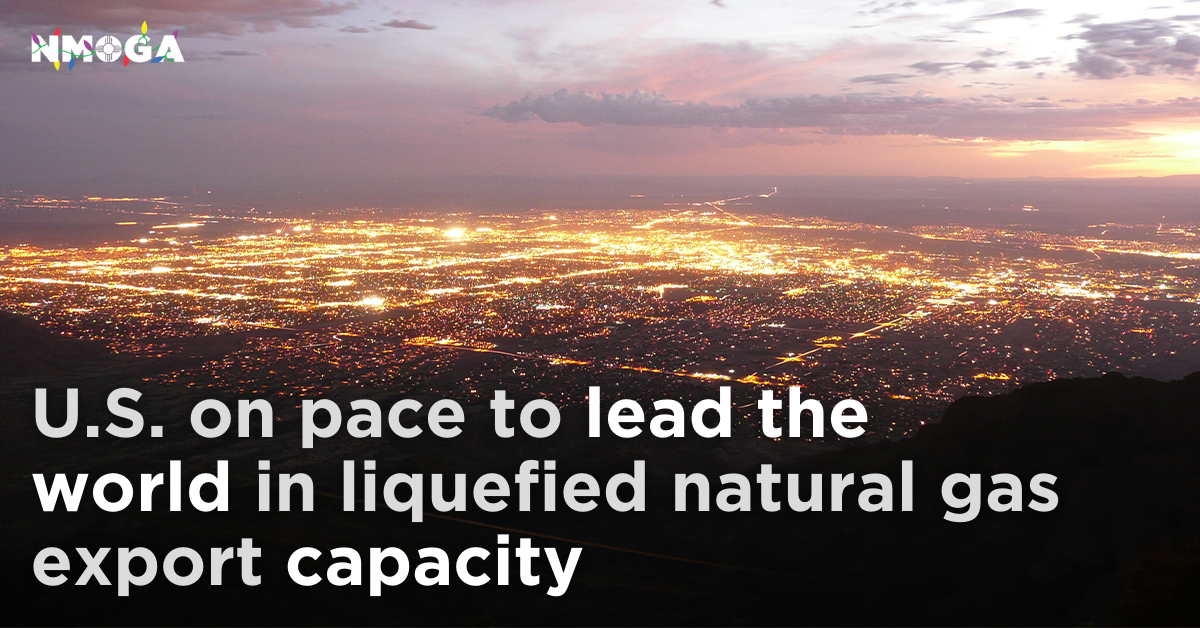 Why it matters: The milestone underscores U.S. emergence as a major crude oil and natural gas exporter as production from shale fields has boomed and crude export restrictions were lifted in 2015.

The big picture: Last year the U.S. became the world's third-largest LNG exporter behind Australia and Qatar, EIA notes, and now appears to have already pulled even with Qatar.

By the numbers: EIA reports that U.S. exports averaged 10.7 billion cubic feet per day last month, a bump over October's levels that was supported by factors including "large differences" between gas prices in the U.S. compared to Europe and Asia.

What we're watching: On a yearly basis, EIA sees average exports this year at 50% above 2020 levels, rising another 17% next year to average 11.5 billion cubic feet per day.