America’s Oil And Gas Jobs Could Soon Come Roaring Back 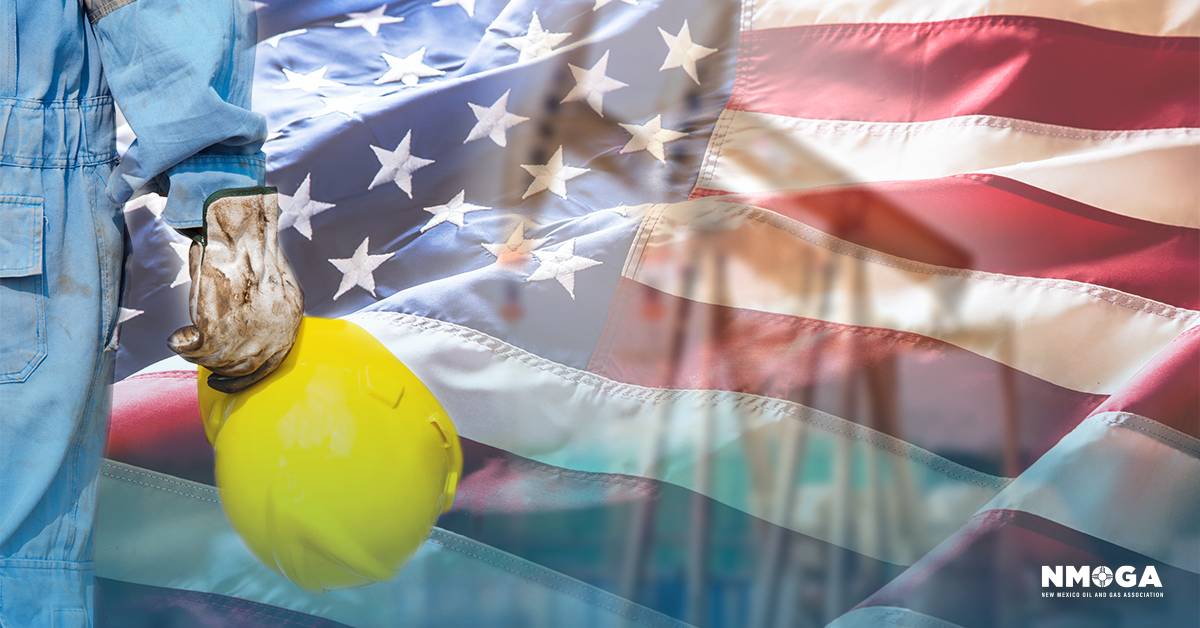 Bill Gilmer knows an economic bust when he sees one.

In the 1980s, when oil prices tumbled amid a supply glut, Gilmer watched as Houston’s office space cleared out and stayed out. “If you live in Houston, you know a speculative bust when you see one,” said Gilmer, the director of the Institute for Regional Forecasting at the University of Houston's Bauer College of Business. “Those jobs never came back.”

But when Gilmer surveys Houston’s oil and gas-driven economy these days, he doesn’t see a bust. He sees an industry that’s poised to roar back to life as soon as demand returns and inventories clear.

“This is not a hard industry to reopen,” he said.

Comprising 6% of the U.S. workforce, America's oil and gas industry is not a pretty picture right now. The price of a barrel of West Texas Intermediate (WTI) crude has tumbled from $50 in February to barely $20 today, battered by nationwide stay-at-home policies that have drastically undercut demand for transportation fuels. Official unemployment in the sector has ballooned to 10.2% and likely has further to climb. Earlier today major U.S. shale pioneer Chesapeake Energy (CHK) said it was exploring the possibility of bankruptcy, part of a growing number of firms that are crashing out hard.

To top it off, some commentators say that the world’s demand for oil will be permanently lower as telecommuting catches on.

But in America’s oil and gas heartland in Texas and neighboring states, economists who study the sector say that the pain won’t last as long as in previous industry downturns. They argue that the dozens of small companies fueling America’s fracking boom, toughened by a credit crunch last year, are ready to pivot back into high gear as soon as demand recovers. And new data showing that people are beginning to take their cars back out on roads hints that a demand recovery could well be in the works.

“We do have a surplus to work off,” said Loren Scott, professor emeritus of economics at Louisiana State University, referring to growing inventories of supply around the world. “But the demand side is beginning to come back. My expectation is prices will go back up in the fall."

Analysts at some large financial institutions and banks agree. Goldman Sachs (GSBD) expects a "V-shaped" recovery in demand for oil, although jet fuel demand for business travel will be slow to recover, the bank’s global head of commodities research said at a recent briefing hosted by Business Insider.

One big reason why oil and gas jobs could quickly recover, economists reached by Forbes.com said, has to do with a credit crunch inside the shale oil and gas sector last year. Oil prices had dipped. Lenders on Wall Street were cinching off the flow of cash and demanding profitability over production. Shale drillers needed to get lean or get out.

That made an industry already sensitive to price even more responsive.

“We’re talking about a competitive industry with many small operators, price takers, assembly line production,” said Gilmer. “Once you appraise how cheaply you can get that oil out of the shale, then as soon as the price falls under that you’re going to shut down. And as soon as the price is above that you’ll open back up.”

Some point out that rapid job recoveries in the sector have happened before, and pretty recently.

As badly as an oil rout in 2015 hurt the oil and gas sector, the recovery in jobs was swift once prices rebounded, said Charles Mason, a professor at the University of Wyoming. He expects a swift return of jobs this time around, too. “I'm pretty optimistic.”

Cars are getting back on the road

Of course, the anticipated rapid return of jobs hinges on a crucial assumption: that demand for oil will return. That is no guarantee.

Many predict that oil demand could turn permanently lower as people who once drove from home to the office opt to stay home. "The ubiquity of virtual meetings and telework will unleash unprecedented and permanent destruction of demand for oil," argues Nabil Al-Khowaiter, a former senior consultant at the Saudi Energy Ministry.

At the same time, however, some evidence suggests that there might soon be even more cars on the road than before the COVID-19 pandemic spread, because people will seek to avoid crowded public transportation.

In three of China’s largest cities, morning traffic levels now exceed 2019 averages, according to a Bloomberg News report that cited government data. Traffic jams are once again a feature of some major European cities.

Meanwhile, data released by Apple Maps AAPL shows that more and more people are requesting driving instructions, a proxy for the number of cars on the road. Between mid-January and late March, driving requests fell by more than half in the US, UK, Italy and Germany. But as of yesterday, the number of requests in Germany had risen back to 79% and in the US to 70% of mid-January levels.

Nevertheless, if a quick recovery of jobs is in the cards for America's shale oil and gas sector, employees would chiefly have to thank the quick life cycles of a streamlined fracking sector.