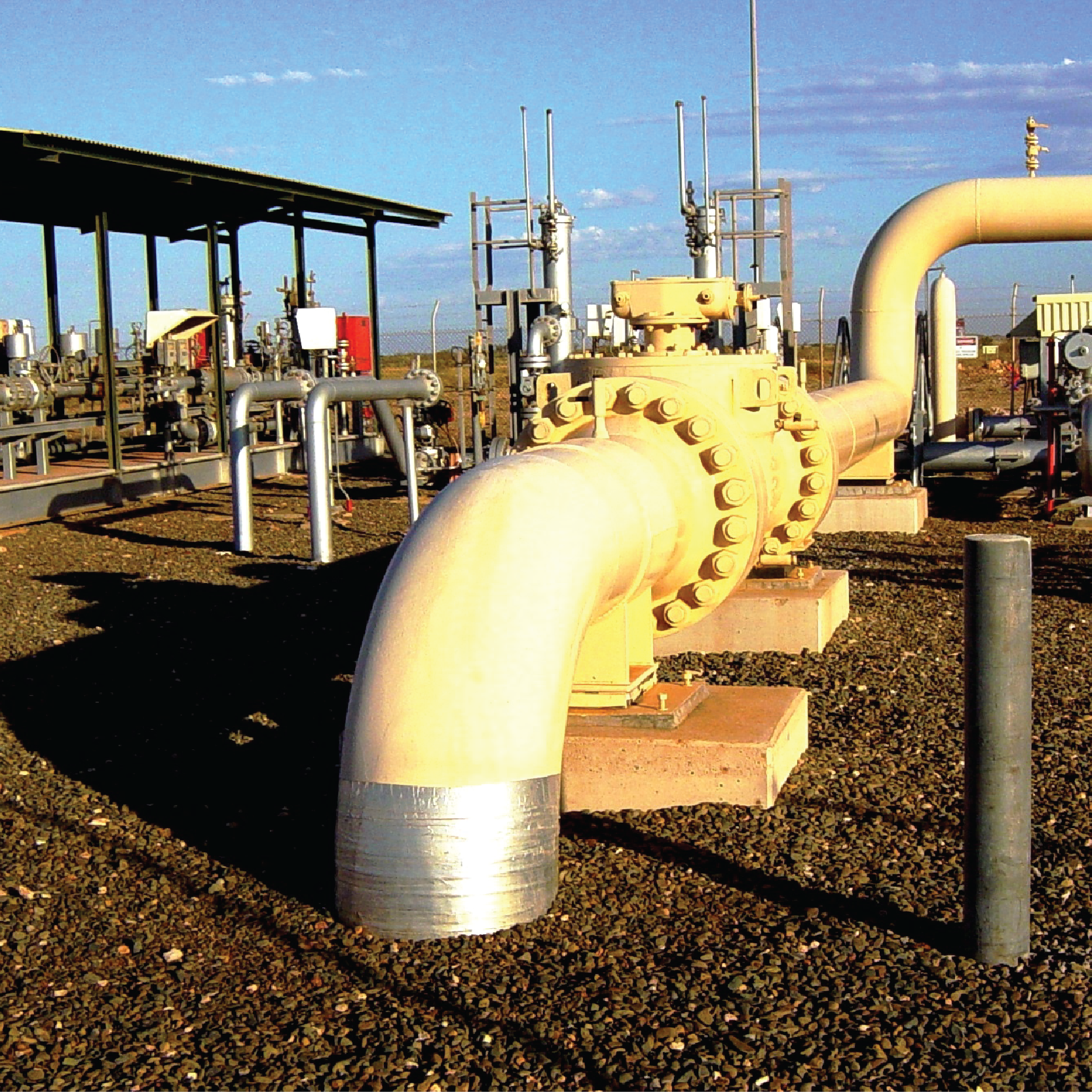 Researchers have given a number of different reasons for this marked turnaround. Some have argued that it was mainly due to natural gas and, to a lesser extent, wind both replacing coal for generating electricity. Others have suggested that the declines were driven by the financial crisis and its lasting effects on the economy.

Here Carbon Brief presents an analysis of the causes of the decline in US CO2 since 2005. There is no single cause of reductions. Rather, they were driven by a number of factors, including a large-scale transition from coal to gas, a large increase in wind power, a reduction in industrial energy use and changes in transport patterns.

Declines in US CO2 have persisted despite an economic recovery from the financial crisis. While the pace of reductions may slow, many of these factors will continue to push down emissions, notwithstanding the inclinations of the current administration.