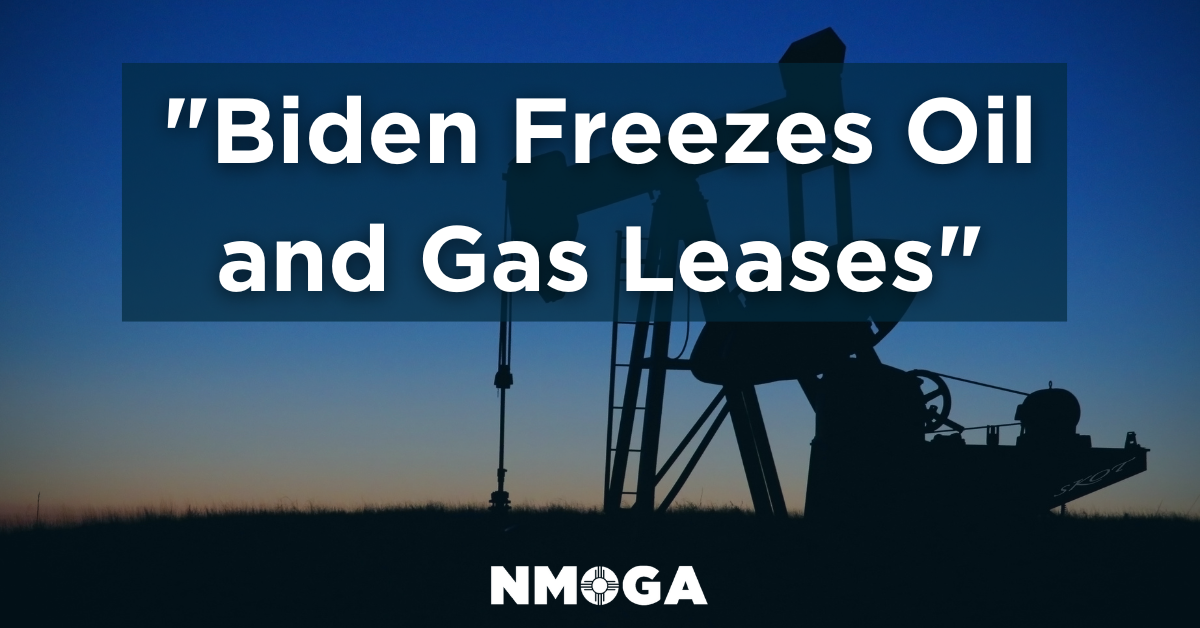 The Interior Department last week agreed to conduct additional climate reviews for five federal oil and gas lease sales held in 2019 and 2020 that were challenged by environmental groups. Activists claimed the Trump Administration didn’t sufficiently study the climate impact of the leases under the National Environmental Policy Act (NEPA).

Rather than defend the earlier environmental reviews, the Biden Administration surrendered to their progressive friends. According to last week’s legal settlement, the climate reviews will incorporate the “social cost” of greenhouse gas emissions that could result from the leases. This takes into account indirect global costs of emissions such as property damage from natural disasters, risk of conflict over resources, reduced agricultural productivity from drought, and more.

By including the social cost in the NEPA reviews, the Administration will be able to claim the leases have a significant negative environmental impact even when they don’t and then seek to cancel them. Alternatively, the Administration could try to force oil and gas producers to mitigate their emissions by helping fund its climate agenda.

While the settlement doesn’t outright cancel the leases, it will effectively freeze their development. Interior has agreed not to approve new drilling permits or rights-of-way on the leases until it completes the climate reviews. Even after those reviews are done and if Interior allows development, green groups will still be able to challenge the reviews and leases afresh in court.

In sum, oil and gas producers that bought leases years ago and have invested in developing them will be in limbo for months or years. The settlement also may render toothless a provision in the Manchin-Schumer bill that prohibits Interior from granting rights-of-way for solar and wind projects on federal land unless the government has offered oil-and-gas leases during the prior four months. Nor can it issue offshore wind leases unless an offshore oil-and-gas sale has been held in the past year.

While the Biden Administration may still hold oil and gas lease sales, they could be challenged in court. Then the Administration could agree to suspend them in a legal settlement, and go ahead with new solar or wind leases. Obama-era regulators often used such collusive settlements with greens to circumvent Congress. Biden officials are taking this “sue and settle” strategy to a new level by unwinding their predecessors’ approvals.

During Mr. Biden’s first 19 months, the government has leased a mere 126,228 acres for oil-and-gas production, the least under any President since at least World War II. Mr. Manchin promised his constituents that his deal with the White House and Chuck Schumer would change that. Watch what the Biden Administration does, not what Mr. Manchin says.