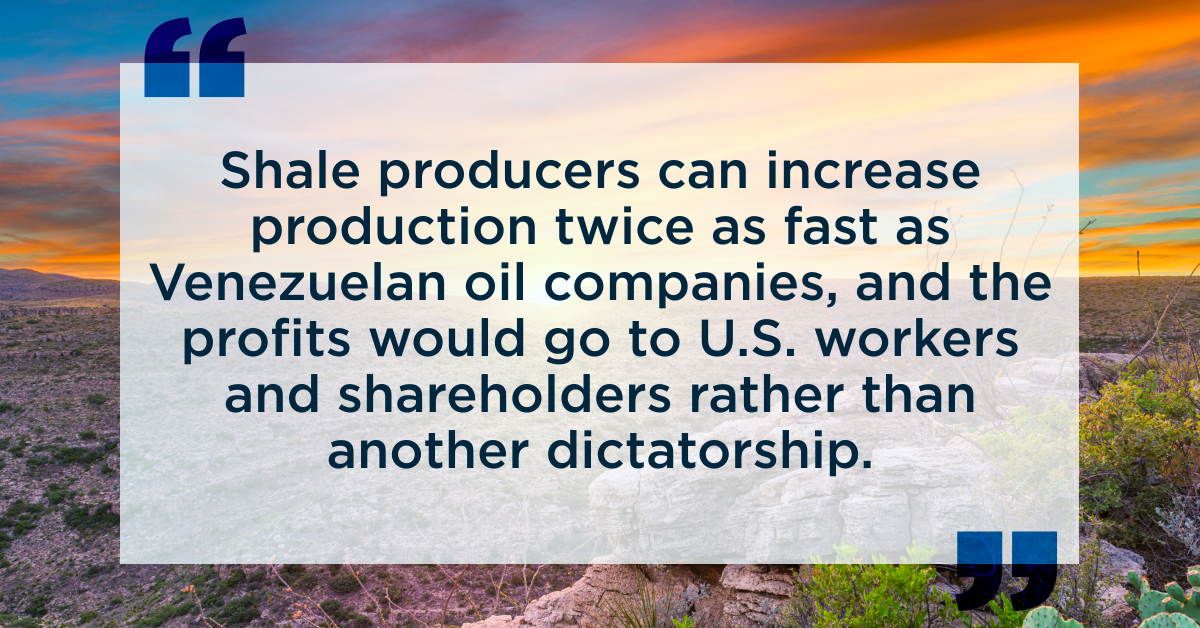 President Biden is scrambling to contain soaring oil prices, which closed at more than $123 a barrel on Monday. It speaks volumes about this Administration that it’s seeking help from Vladimir Putin’s client in Venezuela and our estranged Saudi allies rather than U.S. shale producers or our Canadian friends.

Press Secretary Jen Psaki on Monday acknowledged reports that the Administration had sent emissaries to Caracas to discuss “energy security.” The Administration may ease sanctions on Venezuelan oil to replace lost Russian supply, which buyers are shunning due to sanctions risk.

The Trump Administration in early 2019 sanctioned Venezuela’s state oil company PDVSA to squeeze Nicolas Maduro’s brutal regime, which has impoverished the country, persecuted political opponents and sent millions of refugees across the region.

But Venezuela continues to pump about 800,000 barrels a day with help from Russia and Iran. The Venezuelan has returned the favor by supporting Mr. Putin’s war on Ukraine and denouncing the West’s “economic war” against the Russian people.

Easing Venezuelan sanctions would be a strategic blunder that provides a financial lifeline to Mr. Maduro while doing little to ease the oil price spike. Venezuelan oil companies say they can increase production by several hundred thousand barrels a day in eight months. The war in Ukraine may be over by then.

Axios also reports that the President is considering a personal visit to Saudi Arabia to patch up relations with the Crown Prince whom Mr. Biden made a show of disdaining when he took office. At the same time the Administration has been seeking a rapprochement with Iran, which has backed Houthis in Yemen waging war against the Kingdom and United Arab Emirates.

The Saudis and UAE are the only OPEC members that appear to have spare capacity, but they’ve rebuffed Mr. Biden’s pleas to increase supply. One reason is they don’t want to alienate Mr. Putin, who has become a power broker in the Middle East. Mr. Biden should never have alienated the Saudis, but we’d be much better off if he simply encouraged U.S. energy production.

Shale producers can increase production twice as fast as Venezuelan oil companies, and the profits would go to U.S. workers and shareholders rather than another dictatorship.