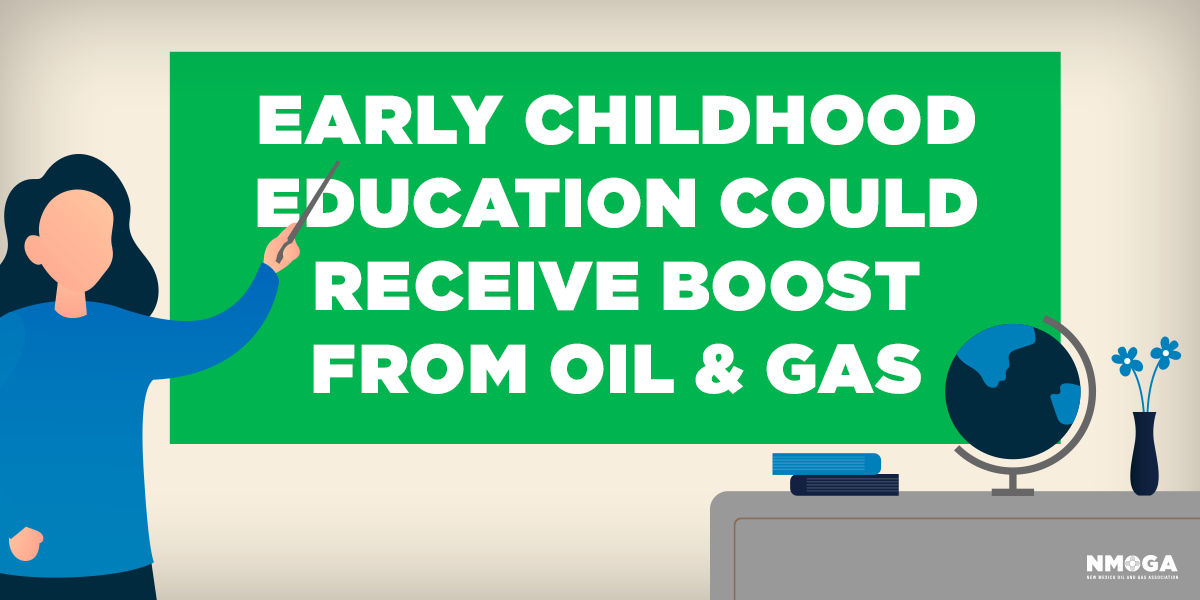 Early childhood education in New Mexico could get a big boost during the 2020 legislative session.

House Bill 83 would set aside $320 million to be used on early childhood education.

Democratic state Rep. Doreen Gallegos is sponsoring the bill in the house. She said people can think of it as a trust fund for New Mexico’s children.

The money would be available if there is a budget shortfall. Gallegos said it would prevent cuts to early childhood education during that time.

“It’s not the silver bullet, but I want to make sure people know is it’s like all of a sudden you have an aunt that you didn’t know about and you ended up inheriting some money and she invested that money early on,” Gallegos said. “Well, it may not pay all your bills but maybe it’s going to pay your mortgage, and so you’ll have that nest egg to draw from and be working on”

Gallegos said the money would come from oil and gas revenues.

A similar bill is being proposed in the senate.