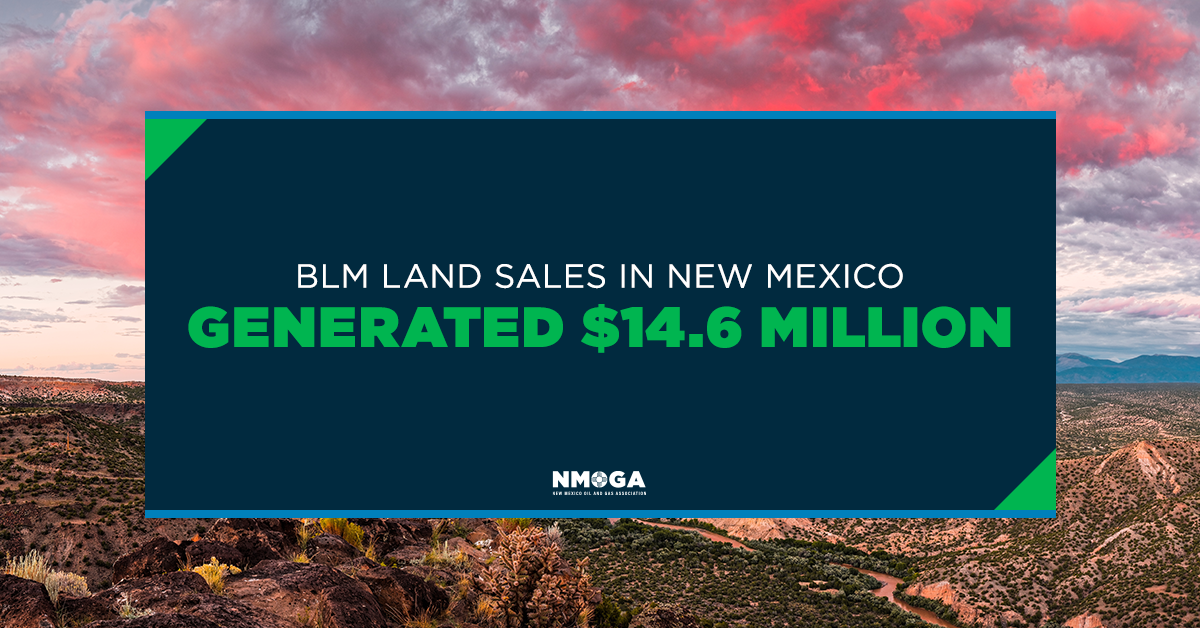 Nearly 50% of the money raised goes to the states, with the remainder going to the federal treasury.

Those sales have all been held in the last two weeks.

In other news, the BLM said it's seeking public scoping comments on 78,692 acres of public land in Colorado for the September 2019 competitive lease sale.

The agency is seeking public comment before beginning an environmental analysis of the proposed lease sale lands. Lands with greater-sage grouse habitat must comply with new federal rules impacting the birds.