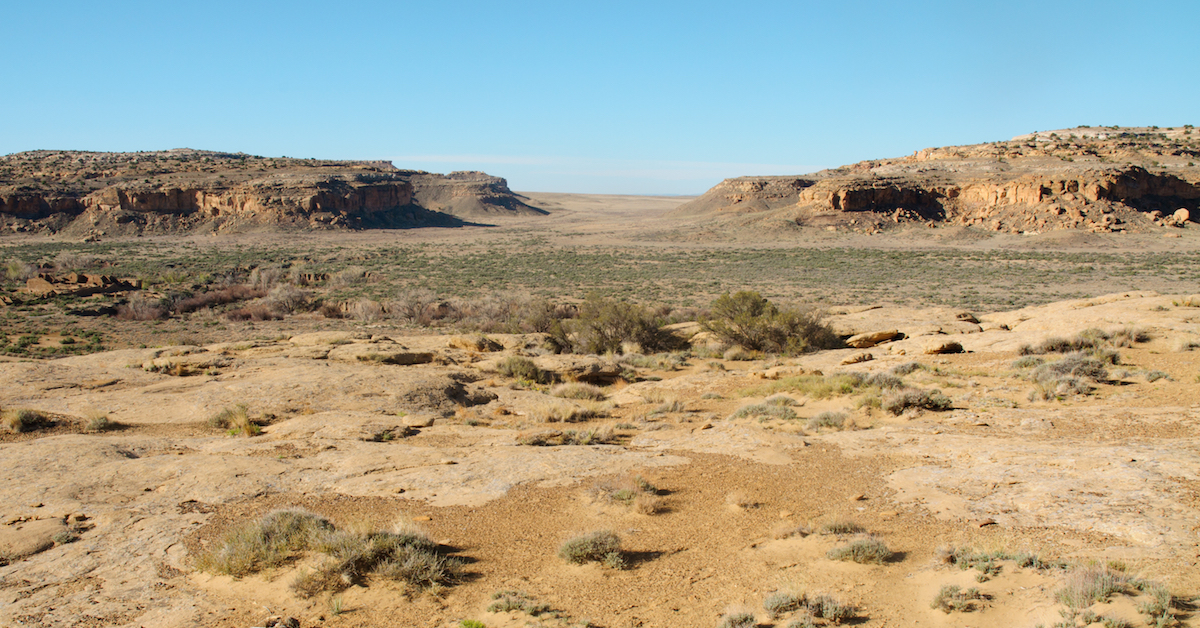 Bernhardt said he will extend the comment period for the Farmington Mancos-Gallup Draft Resource Management Plan Amendment and Environmental Impact Statement “most likely for 120 days.” Chaco Canyon is in the area covered by the plan.

“Obviously, the pandemic is an issue,” Bernhardt told the Journal after meetings with Navajo Nation President Jonathan Nez and the All Pueblo Council of Governors about efforts to fight the pandemic and other challenges in Indian Country.

“I was moved when I came here to Chaco and met with the pueblos, President Nez and Sen. (Martin) Heinrich,” he said. “After visiting with Assistant Secretary (for Indian Affairs) Tara Sweeney, I anticipate that requirement will be extended.”

That will be welcome news to U.S. Sen. Tom Udall, who said earlier in the day that he hoped Bernhardt “would do the right thing and extend the comment period.”

New Mexico’s congressional delegation sent a letter to Bernhardt on March 20 requesting the 120-day extension. The All Pueblo Council of Governors and the state also sent letters asking for the extension.

The Bureau of Land Management and the Bureau of Indian Affairs held virtual meetings between May 14 and 18 during the comment period. Udall voiced concern over the possibility that people were unable to participate because of the COVID-19 outbreak in San Juan and McKinley counties – areas most impacted by the plan – and because many people in the region’s Native American communities do not have access to the internet.

“The tribes, the pueblos and the communities in the area need to have a voice in the process,” Udall said.

Bernhardt put on hold any oil and gas leasing of federal land within a 10-mile radius of Chaco Culture National Historical Park for one year after visiting the park last year. Members of the congressional delegation have proposed banning future oil and gas development on federal land within a 10-mile buffer zone of the park, which has support among some in the Native American community. The ban would not apply to private or tribal land within the zone. Bernhardt said buffer zones were options included in the management plan, but he stopped short of endorsing any.

“We have a number of alternatives,” he said. “… My favorite park as a kid was Mesa Verde, and I was blown away when I went to Chaco. I had no idea. That said, we have laws that require we balance multiple uses … one thing that is appropriately balanced is our cultural resources. It’s a factor when we make planning decisions. It’s a factor when we make management decisions. And energy is a factor, too.”