Companies offer super-cool solution to flaring gas in the Permian 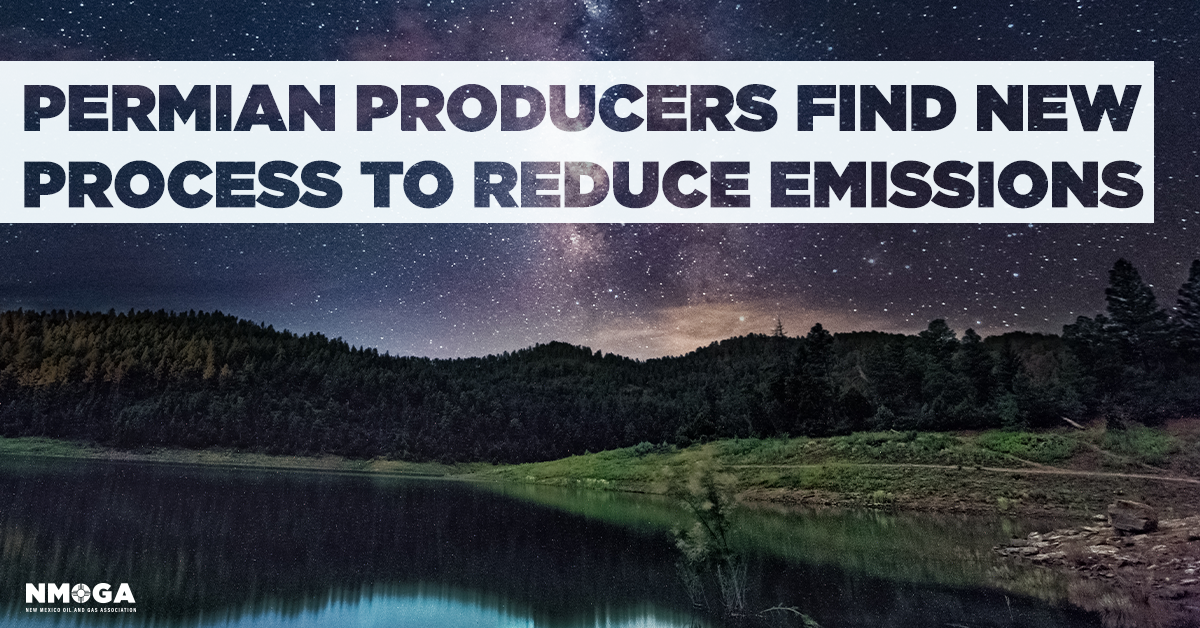 Permian Basin oil producers, under increasing pressure to reduce the amount of natural gas that they burn during drilling operations, may have found a solution to convert waste gas into a super-cool product.

The answer could be small-scale liquefied natural gas plants, which chill the gas to minus 260 degrees Fahrenheit and convert it to liquid that is easier to transport to power plants and other markets. These small-scale plants produce no more than 100,000 gallons of LNG per day, compared to millions of gallons produced at massive LNG processing and export facilities along the Gulf and East coasts.

The technology has been used for decades across to service niche natural gas markets -- such as Northeast, where small-scale plants provide natural gas to power plants during high-demand winter months, or along Florida’s Atlantic coast, where the plants fuel oceangoing vessels.

In recent years, a new generation of even smaller LNG units, known as micro-scale plants, have been developed. These units, which produce no more than 10,000 gallons of LNG per day, are small enough to be hauled by trucks to well sites to process natural gas.

The small-scale LNG industry has bypassed the Permian, which stretches from West Texas into New Mexico, but that could change as the volumes of natural gas that are burned away remain at or near record levels in the Permian. The practice, known as flaring, has come under increasing scrutiny and criticism, not only for the greenhouse gases and other pollutants spewed into the atmosphere, but also because its wastes a valuable resource.

Natural gas is a byproduct of oil drilling. In the Permian, the largest oil-producing basin the world, the combination of sustained low natural gas prices, inadequate pipeline capacity and relatively high transportation costs has led many oil producers to simply burn the gas.

Between April 2019 and April 2020, oil companies in the Texas portions of the Permian burned away 146 billion cubic feet of natural gas — equivalent to the consumption of two-thirds of Texas households — according to the Railroad Commission, which regulates the state’s oil and gas industry.