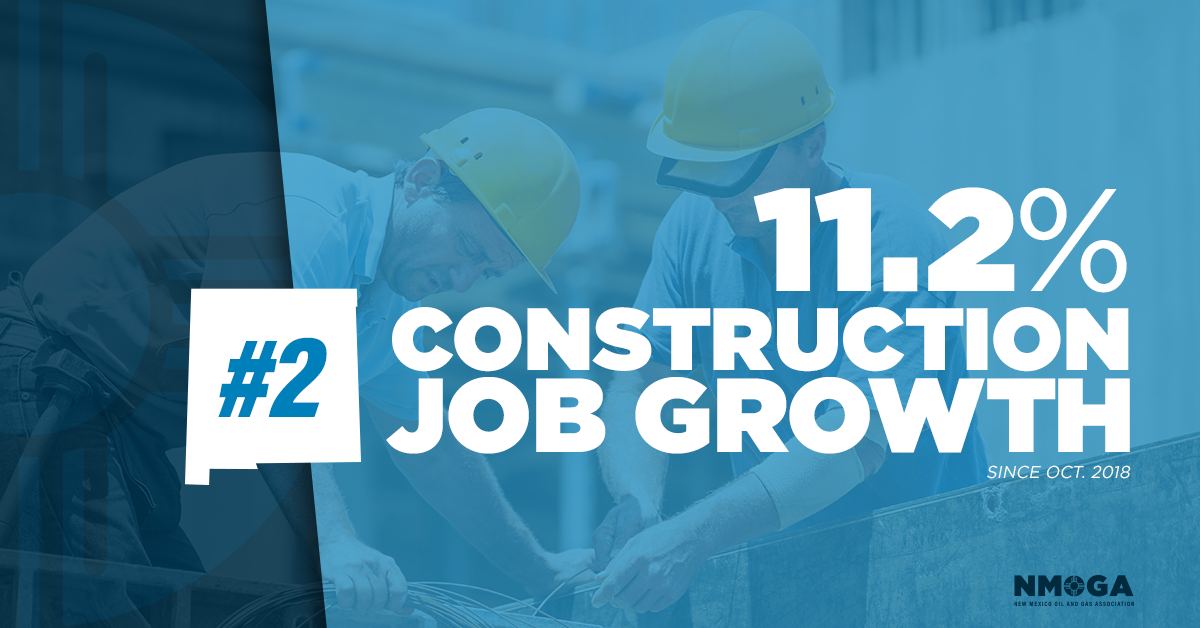 The unemployment rate in Santa Fe County in October was in the same league as in oil boom Lea and Eddy counties and the state’s richest county, Los Alamos.

Santa Fe County had a seasonally adjusted unemployment rate of 3.7 percent, while Lea County clocked in at 3.8 percent and Eddy and Los Alamos counties each recorded 3.1 percent, according to a Tuesday release from the New Mexico Department of Workforce Solutions.

The Santa Fe unemployment rate has slowly drifted downward from 4.3 percent in December 2018 to 4 percent in September before the drop to 3.7 percent in October. Workforce Solutions did not have an immediate explanation for the September to October drop, spokeswoman Stacy Johnston said.

But New Mexico ranks No. 46 in the country with one of the lowest employment rates, according to U.S. Bureau of Labor Statistics records.

In contrast, construction jobs continue to soar in New Mexico with the state ranking No. 2 in the country with an 11.2 percent construction growth rate, or 5,300 new jobs since October 2018. New Mexico also ranked No. 5 with 900 new jobs, or 1.8 percent growth from September to October, according to the Associated General Contractors of America.

Construction job growth is almost entirely focused on Lea and Eddy counties and the oil and natural gas boom surrounding Carlsbad and Hobbs, according the Workforce Solutions statistics.