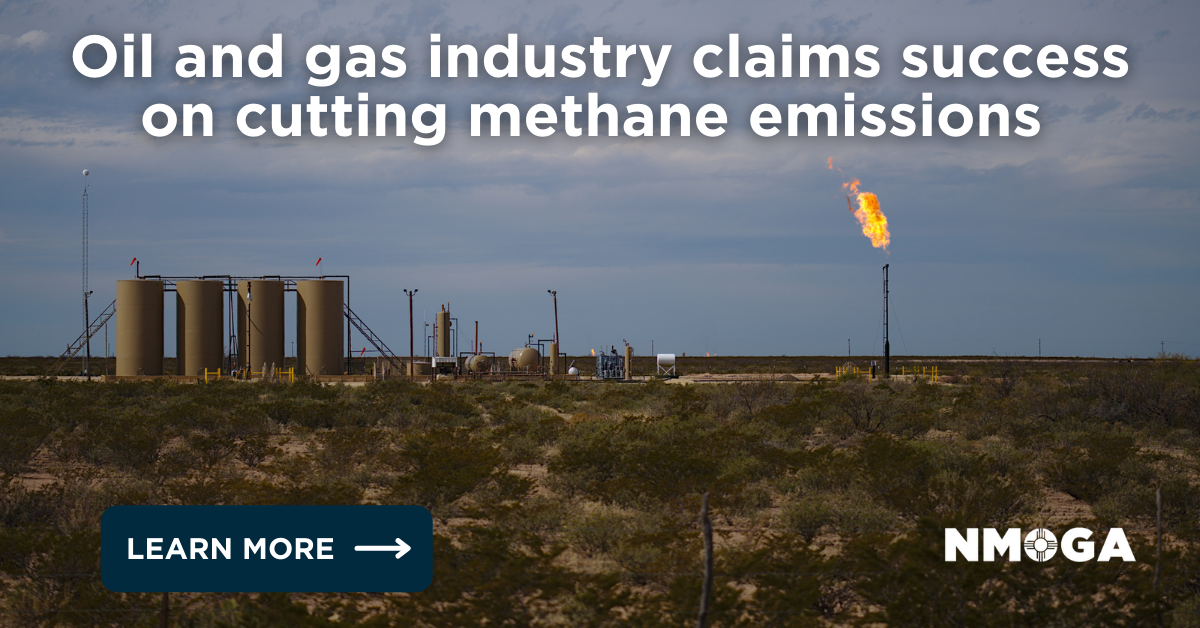 INDUSTRY CLAIMS SUCCESS: The oil and gas industry is touting voluntary efforts of companies to cut emissions of methane and declaring progress on reducing flaring as the EPA gets set to issue new regulations for the potent greenhouse gas.

The American Petroleum Institute released its third progress report today on a voluntary program it started with 26 oil and gas companies in 2017 called the Environmental Partnership, which it created to limit leaks of methane and reduce emissions of related pollutants called volatile organic compounds.

The report showed how the partnership, which has grown to more than 90 members, including large and small operators in every major U.S. oil and gas basin, has implemented a methane leak detection and repair program. Not all companies participating in the partnership are API members.

The leak rate is lower than the 0.08% the partnership reported the year before.

API also announced the results of a new component of the program launched last year encouraging companies to curb flaring, the practice of intentionally burning natural gas, which has become a significant contributor to greenhouse gas emissions.

Participants in the partnership’s flare management program reported a 50% reduction in flare volumes from 2019 to 2020, even as oil and natural gas production remained consistent among participating companies.

Fewer companies participated in this portion of the program (only 34), owing to challenges of smaller operators implementing it, according to Matthew Todd, director of the Environmental Partnership.

What about regulations? API’s CEO Mike Sommers, in a press call this morning, touted the “strong results” of the flaring program and said the industry’s efforts to limit methane leaks represent “incredible progress.”

Sommers reiterated that API supports “cost-effective” regulation of methane from the EPA, which he said would “build on the progress” the industry is already making, while continuing to push back on Democrats’ proposed methane fee — a policy he called “a tax on American energy production.”

EPA Administrator Michael Regan recently said methane regulations his agency plans to issue this month on new and existing oil and gas sources would be “something that’s never been done as aggressively as we plan to do it.”

A coalition of 72 environmental and public health groups sent a letter to Regan today asking him to impose tough rules that apply to smaller production wells that are responsible for an outsized share of methane emissions. The groups also urge EPA to require the use of zero-emitting pneumatic devices to curb emissions and to mandate the end of gas flaring all together.

Sommers said API is encouraging companies to stop routine flaring by a specific date and hopes EPA “will take into account new technologies and best practices” implemented in its voluntary program as the agency rolls out new regulations.