Deal could move crude oil capacity to the Delaware Basin 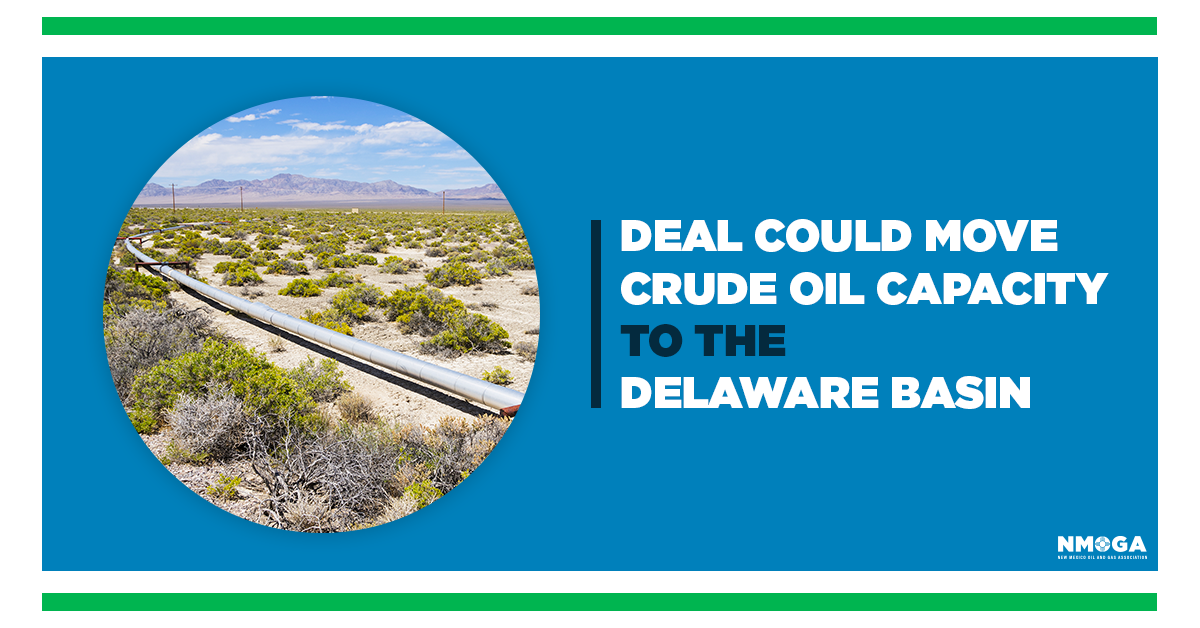 A deal between oil companies and a Texas firm could move almost a million barrels per day of crude oil capacity to the Delaware Basin in New Mexico and Texas.

The Carlsbad Current-Argus reports the deal will support a planned expansion of Oryx's Permian Basin system to 900,000 barrels of crude oil transportation capacity.

The system already has about 2.1 million barrels of storage capacity and about 1,200 miles of pipeline. Both are in service and under construction in eight counties in Texas and two in southeast New Mexico.