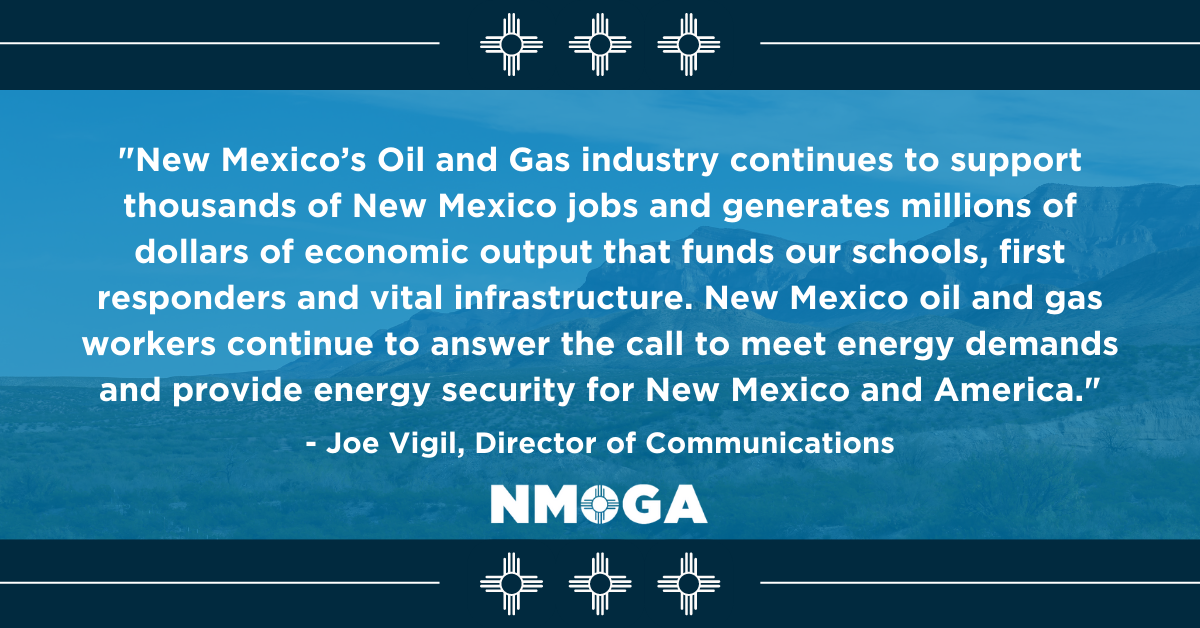 The drop in U.S. crude oil production in May is “part of any normal business cycle,” according to one New Mexico industry group.

Crude oil production in the U.S. dropped in May by 0.5%, the lowest level since February, Reuters reported. Production in New Mexico saw an even greater drop, falling by 0.7%.

“After incredible growth in the Permian Basin over the last few months, the small drop is related to weakening domestic demand, rising inventories and a drop in demand for oil as Americans drive less as summer comes to an end, plus the mounting fears of a recession,” Joe Vigil, spokesman for the New Mexico Oil and Gas Association, told The Center Square.

He pointed out that the state recently saw big increases in oil production.

The economic impact of the May drop will be minimal, though, according to Mr. Vigil.

However, over the longer term, excessive government regulations on the oil industry could reduce production, Mr. Vigil added.

“Excessive regulation reduces energy production,” he said. “While we are committed to sustainable energy policies, we recognize that additional government regulations will have a negative impact on the industry. Our industry’s efforts to reduce the environmental impact of our operations continues through new technologies, innovation and investment – not excessive government regulations. “

Production in the U.S. dropped in May even as demand for U.S. crude and petroleum products increased to the highest level since March, Reuters reported.

Crude oil production increased in some states in May, such as North Dakota, which saw a 17.1% increase. At the same time, output in Texas dropped 1% to the lowest level since February, according to Reuters.