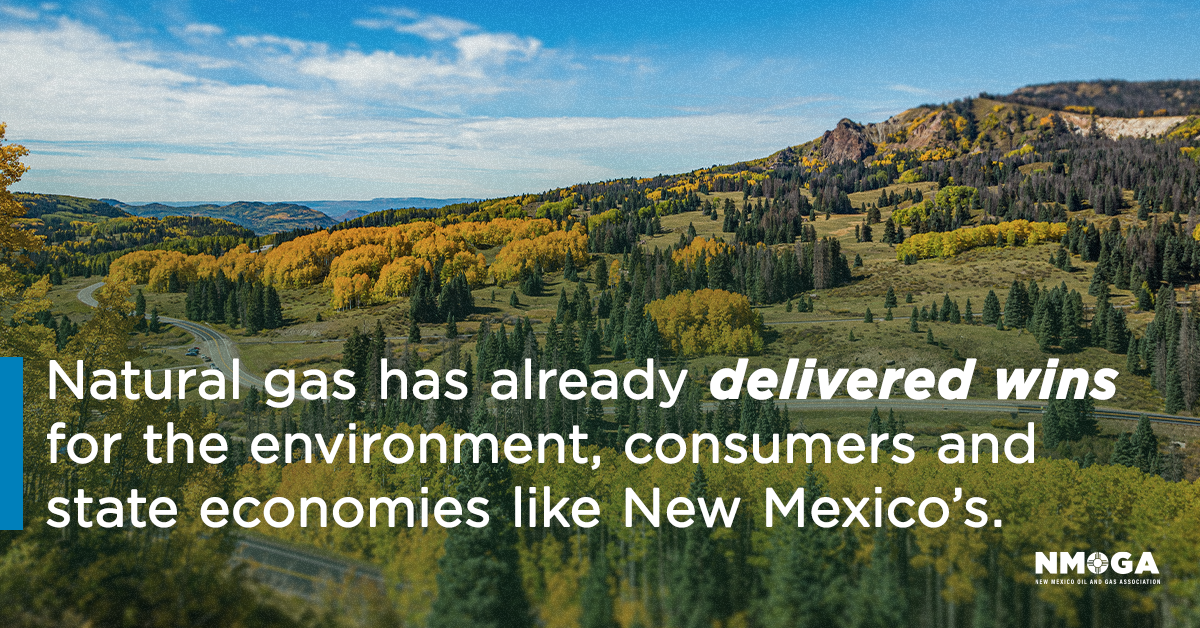 Recognizing the benefit of natural gas is especially relevant as we evaluate energy policies in the context of the presidential campaign.

If 2020 has taught us anything, it’s that we shouldn’t take good things for granted. And so while we appropriately focus most of our attention on COVID-19, we should also make sure that we don’t lose sight of how important natural gas has been in powering America and leading the charge to a cleaner environment.

Recognizing the benefit of natural gas is especially relevant as we evaluate energy policies in the context of the presidential campaign. Since a March 2020 Democratic debate where former Vice President Joe Biden’s comments generated confusion about his actual position, he has repeatedly emphasized that he would not ban hydraulic fracturing. That’s good, as a blanket ban would have crippled domestic natural gas production and caused significant economic and national security harm.

At the same time, he has reiterated his position not to lease any more federal land for oil and gas production. This proposal is part of his overall plan to develop clean energy, and some of his ideas are constructive. But this specific one, a broad ban that covers all federal land and water regardless of location or what else it could be used for, isn’t good for the country as a whole or for many states in particular.

Take New Mexico, where about 2/3 of the state’s natural gas production occurs on federal land.

In September 2018, three lease sales raised a record $972 million, delivering more than $466 million in much-needed revenue to the state. A federal leasing ban could really hurt the state economy, costing over 5% of total jobs in the state in 2022, according to a study from the American Petroleum Institute.

Acknowledging the tax revenue contributions to education funding, Lujan Grisham explained to the New Mexico Oil and Gas Association conference in Santa Fe (in October 2019) that “without the energy effort in this state, no one gets to make education the top priority.”

President Obama seemed to understand the vast benefits of natural gas, including the fact that it was appropriate to drill for it on federal lands. During his tenure, natural gas production rose 40%, from approximately 20 million cubic feet to more than 28.4 million cubic feet.

In a 2012 presidential debate, he stated, “We’ve opened up public lands. We’re actually drilling more on public lands than the previous administration. … And natural gas isn’t just appearing magically; we’re encouraging it and working with the industry.”

Biden would be wise to follow his predecessor’s playbook….

Increased production has translated into lower energy prices for consumers and more jobs. A 2019 study from the White House Council of Economic Advisor noted that because of lower natural gas prices, the shale revolution saved U.S. consumers $203 billion annually, or over $2,500 for a family of four.

It has also helped to reduce greenhouse gas emissions. According to EPA, more natural gas meant net greenhouse gas emissions went down by 10% from 2005 to 2018. But if natural gas prices rise, and a ban on federal leasing is likely to contribute to higher prices, those positive developments could be negatively impacted. The Energy Information Administration recently projected that higher natural gas prices would cause coal’s share of power generation to increase from 18% to 22% in 2021.

Natural gas has already delivered wins for the environment, consumers and state economies like New Mexico’s. A blanket ban on production of oil and gas on federal lands threatens to reverse those positive developments.

A better approach would be to recognize the benefits and work to make sure that the production is handled responsibly and safely. If what the United States is doing has been delivering a winning hand, logic suggests that we should keep doing it.