Study: The Economic Benefits of Hydraulic Fracturing To New Mexico 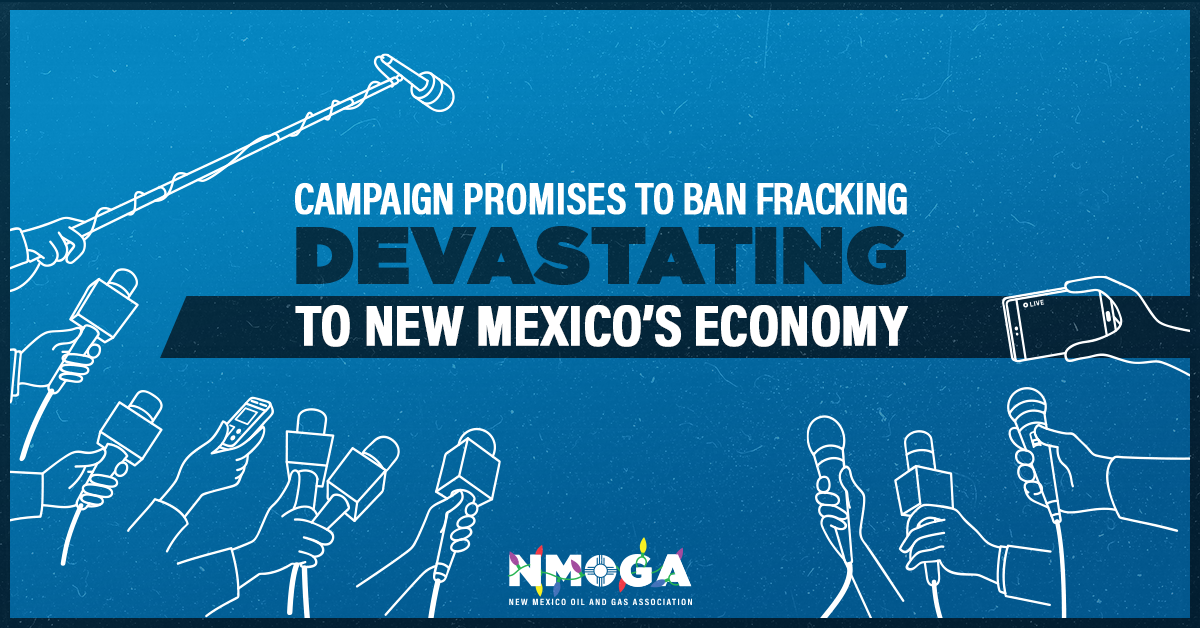 New Mexico is one of the great success stories of America’s energy revolution. A state hard hit by the Great Recession, historic levels of oil and natural gas production – made possible by advancements and improvements in hydraulic fracturing technology – have resulted in new job creation, economic growth, and increases in personal income that are leading the nation.

At a time when national candidates and elected officials are proposing to ban hydraulic fracturing, it is important to highlight both the benefits of the shale energy revolution and the real-world impacts that a ban would have.

This report is an update to the Chamber’s 2016 “Energy Accountability Series,” which modeled the impacts of proposals made by political candidates on energy policy. For the 2020 election cycle, the study is being updated with new numbers and the addition of several new states and expanded data, including the Land of Enchantment. This analysis models the impacts of banning hydraulic fracturing through the use of IMPLAN, an economic modeling tool that allows for calculating the direct, indirect and induced impacts of hydraulic fracturing on New Mexico’s economy. Using this tool can help quantify the impacts if hydraulic fracturing were banned.

A ban on hydraulic fracturing in New Mexico would result in the loss of 142,000 jobs - representing 15.8 percent of the state workforce - and wipe out $86 billion in cumulative GDP from the state’s economy through 2025. Further, New Mexicans would lose out on $26 billion in household income (an average of $10,723 per household in 2025), the state would forego $8.0 billion in state and local tax revenues while federal government tax receipts will be reduced by $8.3 billion over this same period.