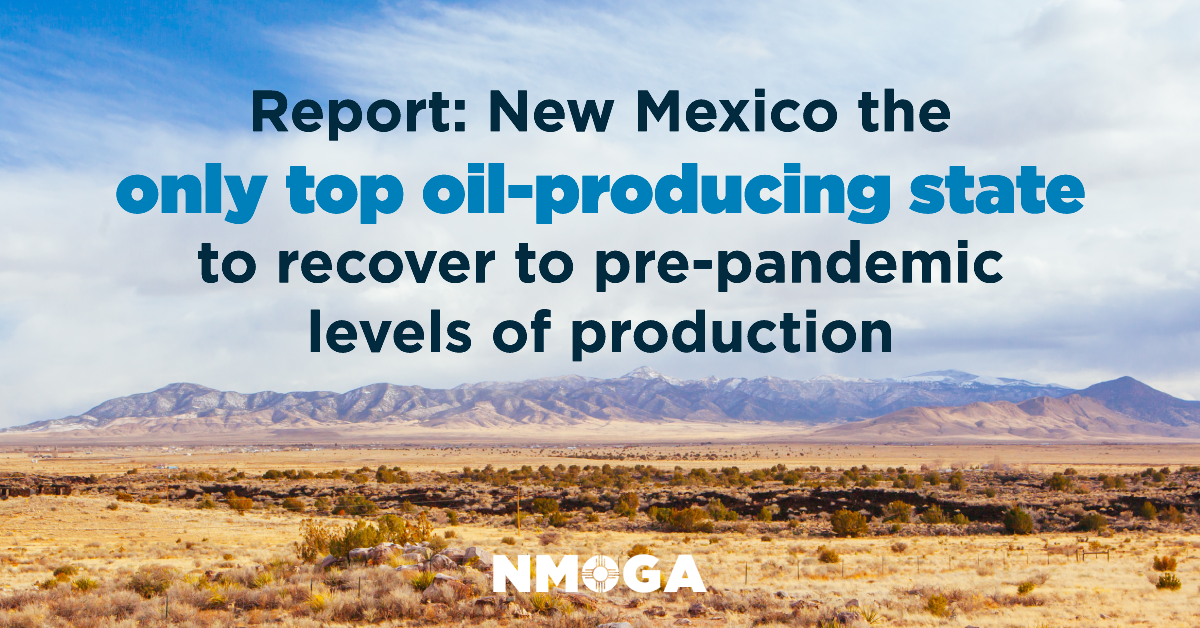 ALBUQUERQUE, N.M. (AP) — Legislative analysts say New Mexico is the only top oil-producing state to have recovered to pre-pandemic levels of production, but they warned Wednesday that the market remains volatile.

Staff members with the Legislative Finance Committee suggested that the panel of lawmakers take care not to grow the state’s budget based on current forecasts that suggest more favorable revenues from the oil and gas industry over the short term.

In a briefing, they reported that both oil and natural gas production hit new records in March. The state produced more than 36 million barrels of oil and 188 trillion cubic feet of natural gas that month.

The panel also heard from an economist with the Federal Reserve Bank of Dallas and a Texas-based consulting company about the effects of the Biden administration’s actions related to permitting and leasing. The consultants said only a fraction of the inventory of federal land in New Mexico’s share of the Permian Basin would be at risk since most of the area already is in production.

The experts said permitting has rebounded, partly because New Mexico has some of the best economics for oil and gas production. According a federal survey published this spring, producers reported an average break-even oil price of $26 per barrel to cover operating expenses for existing wells in the most active region of the basin in New Mexico. That marked the second lowest in the country.