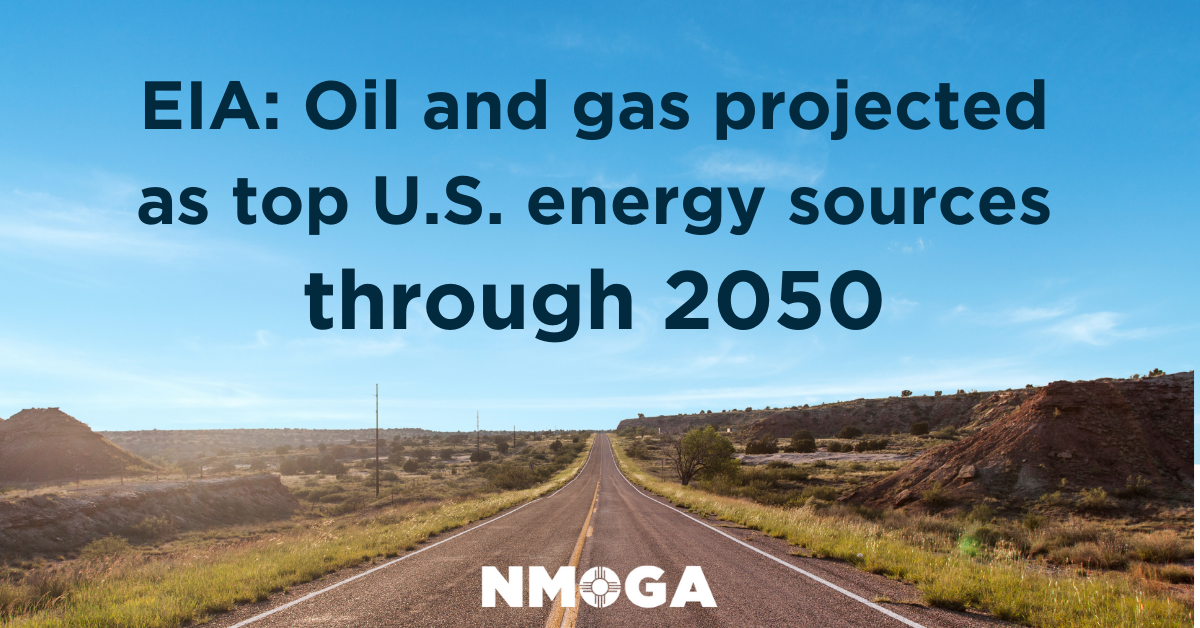 WASHINGTON, DC – In its Annual Energy Outlook 2022 (AEO2022) Reference case, the US Energy Information Administration (EIA) projects that US energy consumption will grow through 2050, primarily driven by population and economic growth.

In this case, the EIA says that renewable energy will be the fastest-growing energy source through 2050, but that petroleum will have the largest share of energy consumption throughout that period, followed by natural gas.

The EIA projects that transportation and industrial processes will be the primary consumers of petroleum and other liquids in the United States. It also projects that the consumption from the US industrial sector will grow more than twice as fast as any other end-use sector from 2021 to 2050. In the industrial sector, the greatest growth in demand for petroleum is for hydrocarbon gas liquids used as a feedstock. Petroleum remains a major fuel for nonmanufacturing industries such as agriculture, construction, and mining, as well as for refining processes.

The EIA also projects that petroleum and other liquids (mainly motor gasoline and distillate fuel oil) will be the primary fuels consumed in the US transportation sector. Motor gasoline meets on-road passenger light-duty vehicle travel demand, while diesel consumption meets the projected increases in medium- and heavy-duty freight truck travel. As US travel demand continues to increase, consumption of petroleum and other liquids is expected to increase later in the projection period.