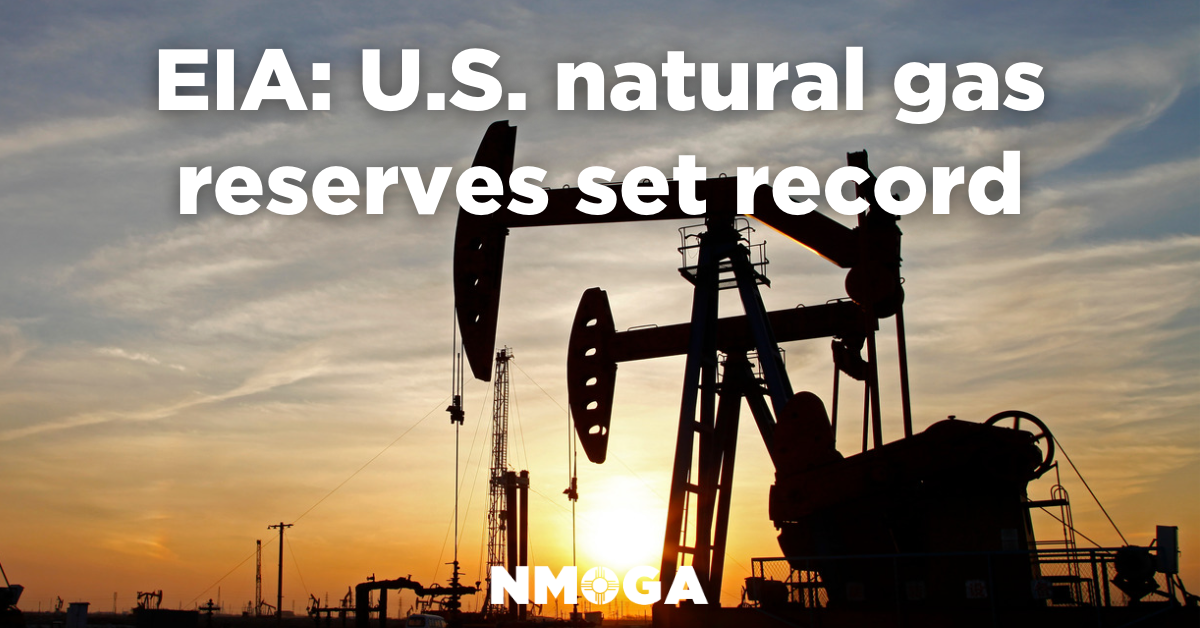 Higher prices for crude oil and natural gas in 2021 contributed to higher proved reserve estimates, including a 16% increase in oil reserves

Proved reserves of natural gas set a record in the United States in 2021, and proved reserves of crude oil and lease condensate increased, but not quite to pre-pandemic levels, according to the U.S. Energy Information Administration.

Energy demand had risen from the 2020 lows that resulted from the COVID-19 pandemic, pushing up prices and making more U.S. resources economically viable.

Proved reserves are operator estimates of the volumes of oil and natural gas that geological and engineering data demonstrate with reasonable certainty to be recoverable in future years from known reservoirs under existing economic and operating conditions, EIA explained in the recent news release.

Estimates of proved reserves are heavily influenced by prices. Higher 2021 prices for crude oil and natural gas were a contributor to higher proved reserve estimates.

The full Proved Reserves of Crude Oil and Natural Gas in the United States, Year-End 2021 report is available on the EIA website.