Energy Summit: Industry to partner with local to sustain oil and gas growth 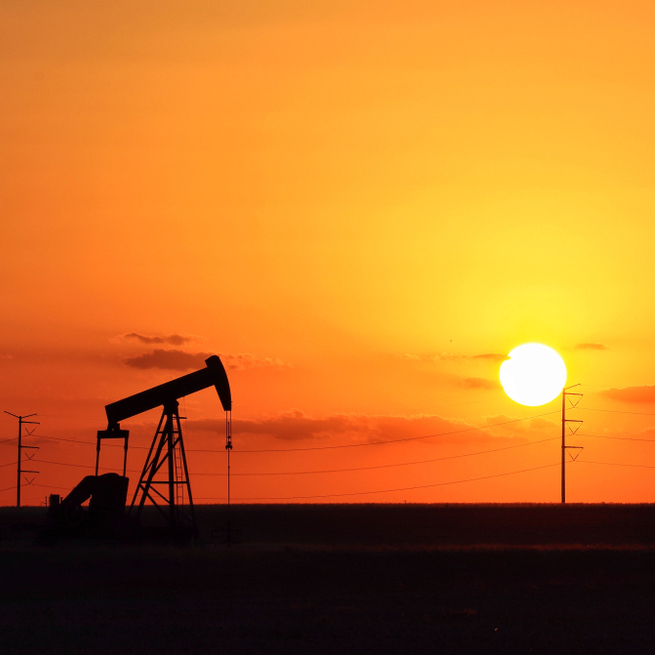 There’s no end in sight for the ongoing oil boom in the Permian Basin and southeast New Mexico, but oil and gas and government officials called on the industry to partner with the communities that host developments to make sure continued industrial expansion is sustained — and safe.

New Mexico Gov. Susana Martinez said the boom is essential to bringing prosperity to the State, and government regulations must not hinder the growth.

She spoke during the Carlsbad Mayor’s Energy Summit, Thursday at the Walter Gerrells Performing Arts Center.

Many State leaders outside of southeast New Mexico are willing to ban hydraulic fracturing, Martinez said, a technological advancement she said was instrumental in the recent boom.

Such efforts, she said, are missing the bigger picture and the needs of New Mexico.

“When someone up there says that we should ban fracking, they just don’t get it,” Martinez said. “That is bad for New Mexico, bad for the Delaware Basin and bad for our economy. They say that because they’re politicians. They sure came down here when they needed help.”

Martinez’s final term ends in January, and a new governor will be elected in November.

She said the new administration must embrace oil and gas, avoid regulations that are duplicative and unduly impede extraction.

Many regulations, Martinez said, are merely “feel-good” regulations, not rooted in fact and only serving the emotions of those outside of oil-producing regions.

“Government needs to get out of the way,” Martinez said. “We need to stop the regulations with zero outputs. What is the point? I believe strongly that data, science will tell us the right way to go.

“You know how important you are to New Mexico’s economy. I know. The rest of the state needs to know.”

The industry must partner with the local communities to ensure continued growth, said Ryan Flynn, director of the New Mexico Oil and Gas Association (NMOGA).

Private-public partnerships, along with technological advancements could ensure New Mexico’s energy future, he said, and lead to America’s energy independence.

He addressed the industry’s success, challenges and contributions to the State of New Mexico’s bottom line.

“It’s not an understatement to call New Mexico an epicenter of energy production,” Flynn said. “You have energy leaders who are talking about New Mexico on the global scale.”

He pointed to about $13 billion in industry investments to New Mexico last year, and said he expected another “record-breaking” year in 2018.

“We are now the third largest oil producer in the United States. If you step back and look at that, we’re a state that is usually at the bottom,” Flynn said. “But energy is not something we’re good at, it’s something we’re great at.”

The state is also third in oil production, and ninth in natural gas.

Flynn said the numbers will continue to rise as more companies invest in the state and extract resources.

“We have more rigs in New Mexico than we ever have,” he said. “We don’t just expect this growth to continue next year, but for the next five years. This is sustained growth.”

He also touted one third of the State’s revenue from oil and gas, while the industry employs about 100,000 New Mexicans.

“No other private sector even comes close,” Flynn said.

But that level of economic development cannot ignore the environment, he said.

And industry leaders continued work to reduce their environmental impact, he said, cutting back on methane emissions in recent years.

Flynn pointed to Exxon Mobil, one of the region’s and the world’s largest oil companies, as reducing its methane emissions by 9 percent since 2016.

He said emissions overall in New Mexico are down 6 percent in the last five years, and 47 percent northwest New Mexico and the San Juan Basin.

“We’re reducing our methane emissions dramatically,” he said. “We’re investing heavily to ensure that we’re responsible stewards. The facts tell you exactly what we’re doing. Up in Santa Fe, people spend a lot of time in coffee shops talking about what they would do or would like to do to save the environment. We don’t just talk about. We do it.”

Sara Ortwein, president of XTO Energy – one of the Permian Basin’s most significant producers — said region is the oil giant’s “main focus” during the recent boom.

“Our current focus is right here in the Permian Basin. It’s clearly the most exciting oil play in the country and I would argue in the world.”

Ortwein said the industry doesn’t plan on slowing down.

She said XTO recently acquired about 250,000 acres in Eddy and Lea counties for development, while doubling operations in the Midland Basin.

XTO has about 35 drilling rigs, with about half in the Permian, Ortwein said.

“We believe it is possible to supply the world’s energy needs while also protecting our people and the environment,” she said. “We work closely with the community, elected officials and the regulators.”

Sustaining the growth requires investments in workforce development, and infrastructure, Ortwein said, which the industry is willing to provide in collaboration with government at all levels.