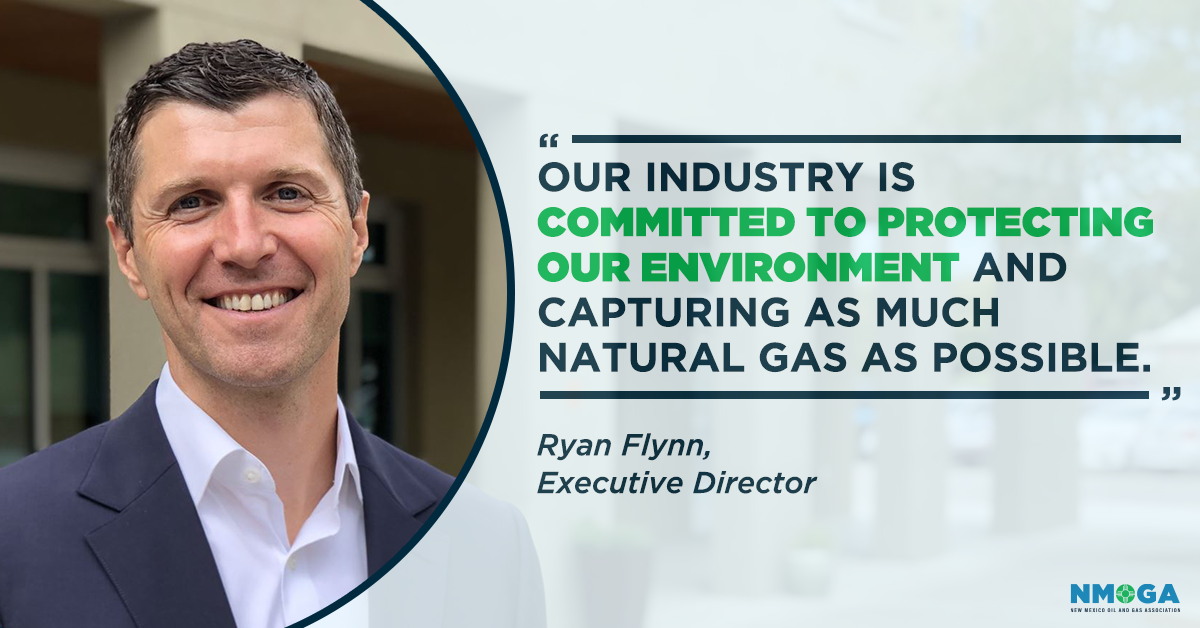 New Mexico regulators say they've started crafting rules aimed at cracking down on methane emissions by the oil and gas industry and expect to make public a draft later this summer.

ALBUQUERQUE, N.M. (AP) — New Mexico regulators said Tuesday they have started crafting rules aimed at cracking down on methane emissions by the oil and gas industry and expect to make public a draft later this summer.

The rules will be the culmination of a dozen meetings, hours of discussion and in-depth technical presentations by scientists, environmentalists and industry experts. The effort began last year as oil production was on pace to break more records and the state was awash in revenue from the boom in the Permian Basin — one of the most prolific plays in the United States.

Now, the industry is looking to recover following a historic drop in prices that has been exacerbated by economic fallout resulting from the global coronavirus pandemic.

State environmental and energy regulators acknowledged the changing dynamics during an online meeting, saying they've been working slowly and methodically to gather as much information about the technical aspects of the oil industry as well as data on existing emissions to see where changes can be made to limit leaks and curb practices such as the venting and flaring of gas.

Adrienne Sandoval, director of the state Oil Conservation Division, said the new rules will need to be measurable through data collection and flexible enough to allow for companies to adopt new practices and install new equipment as technology improves in the coming years.

“It's going to be science and data driven,” she said of the regulatory effort. “We want to make sure our rules understand the problems that are there now and can adequately address them going forward.”

State officials said the goal will be striking a balance between reducing pollution and ensuring regulatory certainty for the industry without being overly burdensome.

The state established an advisory panel made up of industry representatives, environmentalists and others to look at the technical aspects of capturing methane emissions. The group issued a report in December outlining dozens of potential ways to curb emissions, and members reiterated Tuesday that the document will be a resource as regulators craft the new rules.

Ryan Davis, a member of the panel who works for an independent oil and gas operator in the San Juan Basin, said there are many differences between operations in the northwest corner of the state and those in the Permian due to the different resources being targeted. There also are different considerations for oil wells and gas wells and older conventional wells versus newer horizontal wells, he said.

“This is a very complex arena to be navigating,” he said, noting that the panel helped to bring together different perspectives. “Overall, what really comes to mind to me is one size does not fit all and that's something that we discussed quite a bit throughout the process.”

Vanessa Ryan, a senior adviser with Chevron and a member of the panel, warned against outlining specific prescriptions for the industry to follow in policy. She said there are often multiple ways to achieve emissions reductions and how it's done should be left to field engineers to develop site-specific solutions.

Environmentalists have pointed to satellite data that show a leak rate in the Permian Basin twice that of other basins. They say the adoption of state regulations would guard against any rollbacks by the federal government.