5 Reasons The Federal Leasing Moratorium Is Bad For New Mexico

The Biden administration’s recently announced moratorium on oil and gas development on federal lands will have devastating consequences for New Mexicans. Here are a few reasons why New Mexico will be one of the hardest hit states: 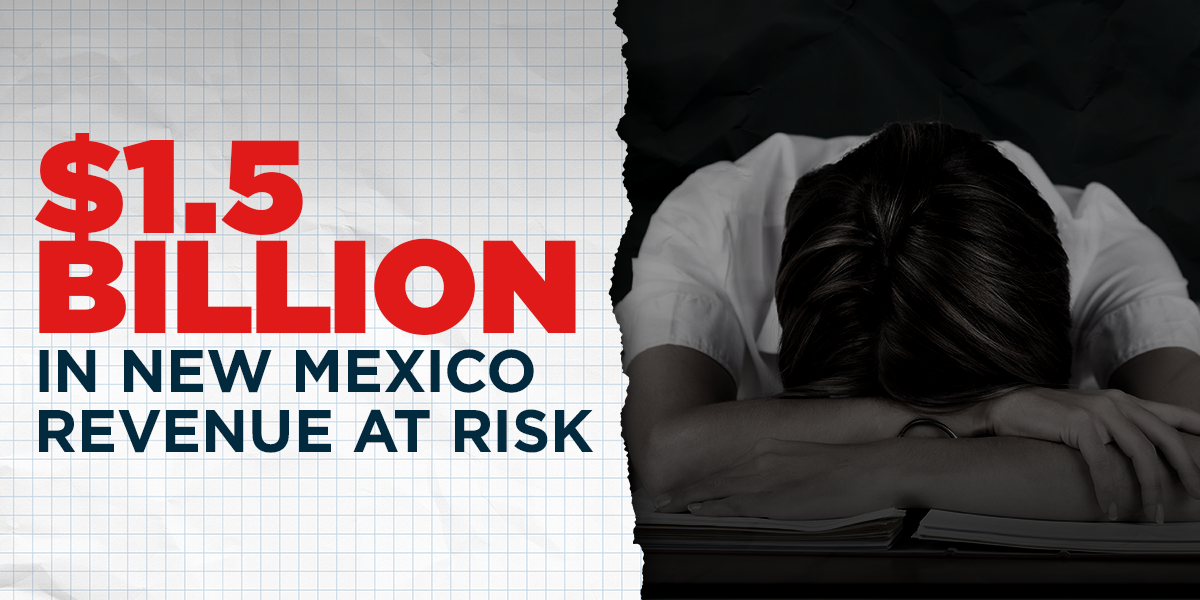 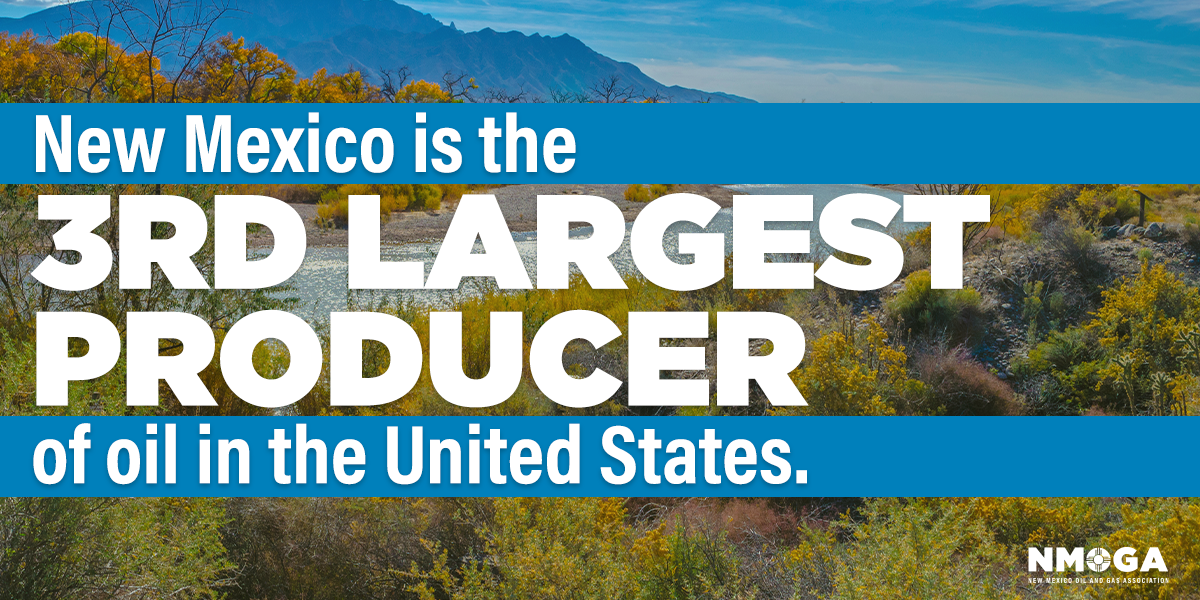 3. Puts 62,000 New Mexico jobs in jeopardy
Tens of thousands of jobs could leave New Mexico as oil and natural gas producers look to move their operations elsewhere. The industry is the lifeblood of our economy, and keeping energy jobs and development here at home, rather than outsourcing them abroad, has an enormous ripple effect on the entire state. 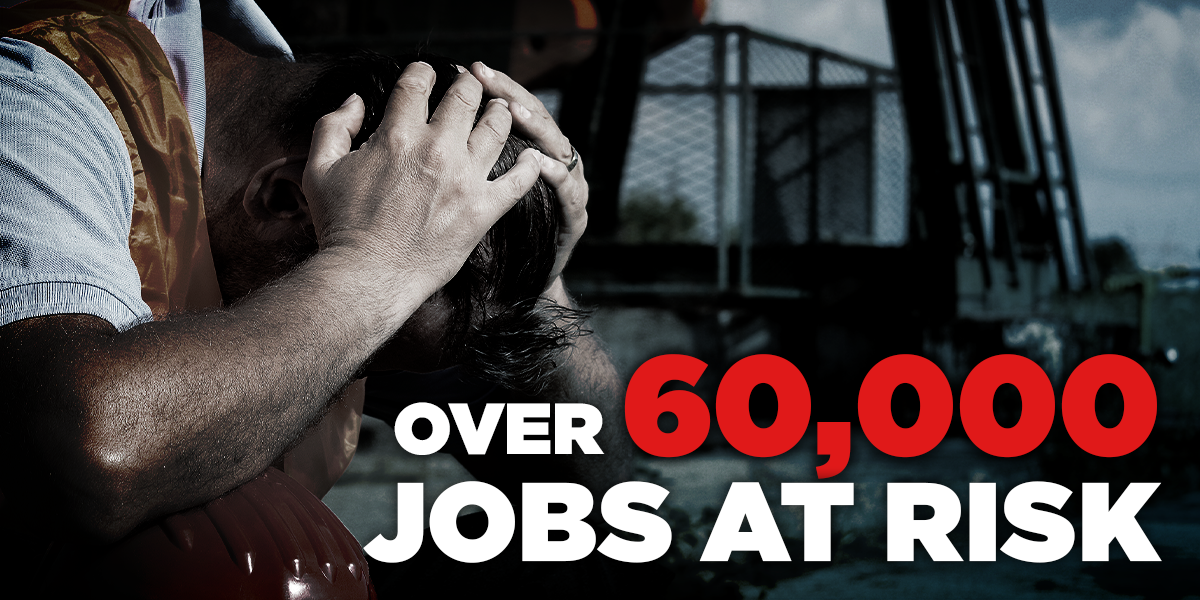 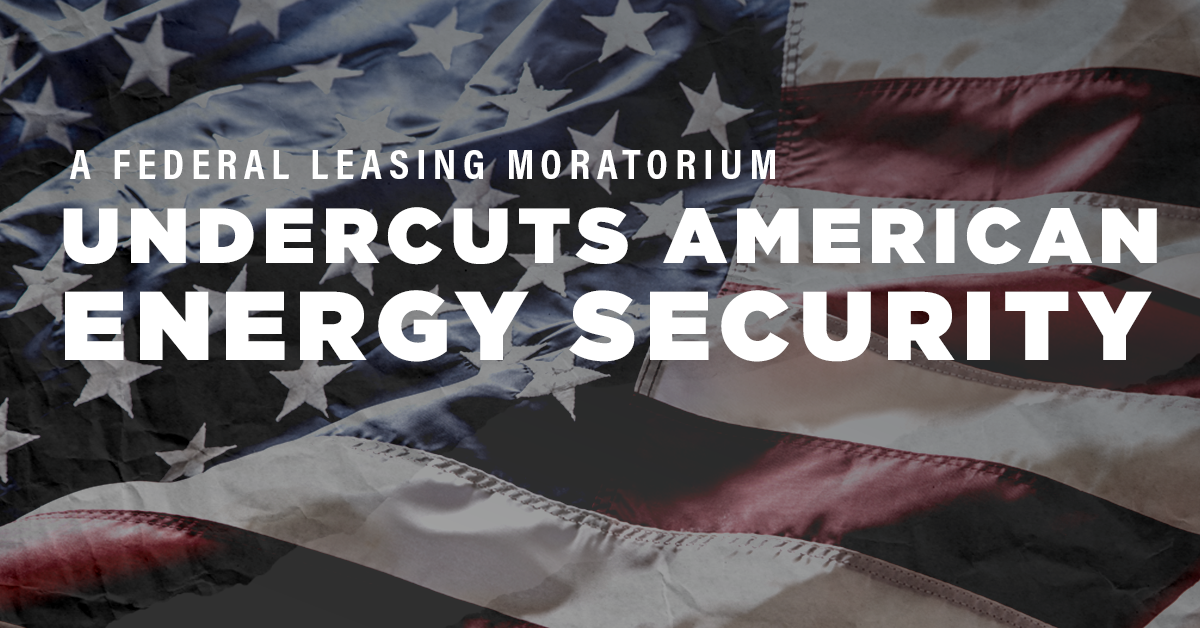 5. Creates unintended environmental consequences
Any action to restrict oil and gas activity in the United States only serves to reward other countries who do not share our commitment to environmental stewardship. New Mexico’s oil and gas producers have proven our ability to drive environmental progress and keep responsible energy production moving forward across our country. 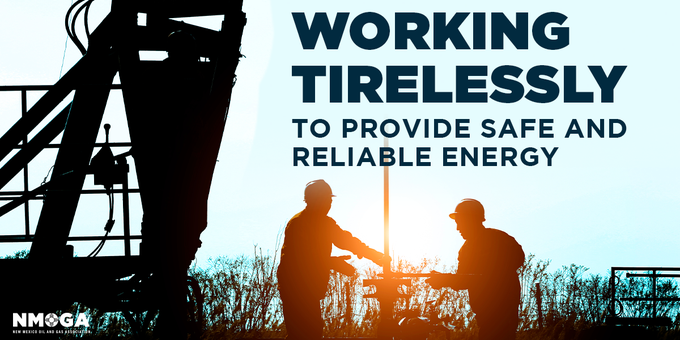