Flynn: Why The Hysteria Over Hilcorp's Application? 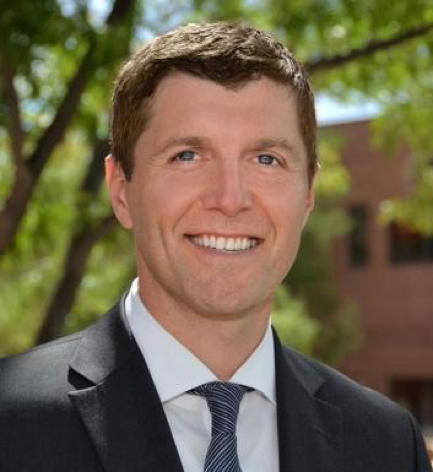 For months, a routine pool rule application has garnered an unusual amount of attention.

Groups like the Sierra Club, San Juan Citizens Alliance, and other elected officials have weighed in to make false claim after false claim against one producer’s efforts to revitalize natural gas development in the San Juan Basin.

Each pool is governed by different rules established by the Oil Conservation Division and over the years, pool rules have been passed and amended. If operators want to develop different pools, they have a few options. They can either drill a new well to try to access the Mesaverde or perform a “recompletion.” In this process, an operator will use an existing well bore already drawing from the Dakota pool and open pipe at the depth of the Mesaverde pool. When this happens, that single well pad is counted within the Dakota and Mesaverde pool rules. Because these rules may be 70 years or older, they have not accounted for this kind of innovative approach and require new regulatory approval.

When anti-oil and gas activists suggest that this is “double drilling,” they are flat wrong. This is really half drilling. Operators can develop two pools from one wellhead, making production more efficient and minimizing the footprint of natural gas operations.
Pool rule changes are not a substitution for drilling or air quality permits. Any operator, including Hilcorp, is still required to have applications to drill, environmental studies, rights of way agreements, archeological studies, and other permissions from state, local, tribal, or federal agencies. Any suggestion otherwise is simply false.

Adding to the hysteria, a recent letter promoted by extremists falsely alleges that Hilcorp Energy is “refusing” to respond to a request for information from the EPA and that the pool rule hearing should be delayed to evaluate the impacts of the rule change. First, the attempt to connect this to the pool rule hearing is disingenuous at best, as it has nothing to do with the proposed rule change. Second, the EPA has given Hilcorp a deadline to respond of January 15, which they fully intend to do.

The opposition to a routine pool rule change reflects blind opposition to natural gas production in the San Juan basin rather than any substantive objection. Hilcorp is taking a responsible approach to energy development, one that minimizes surface disturbance and maximizes efficiency. This is not only a good business practice, but it’s also good for the San Juan economy and our environment.

Rather than engage with science, activists are revealing that their “truth” and “facts” are relative notions to achieve their extremist ends. They are content to waste taxpayer dollars, impugn the integrity of the public servants, kill jobs, and drive up energy costs. Simply put, these activists are willing to do just about anything to kill oil and gas except tell the truth.

Ryan Flynn is the Executive Director of the New Mexico Oil and Gas Association.