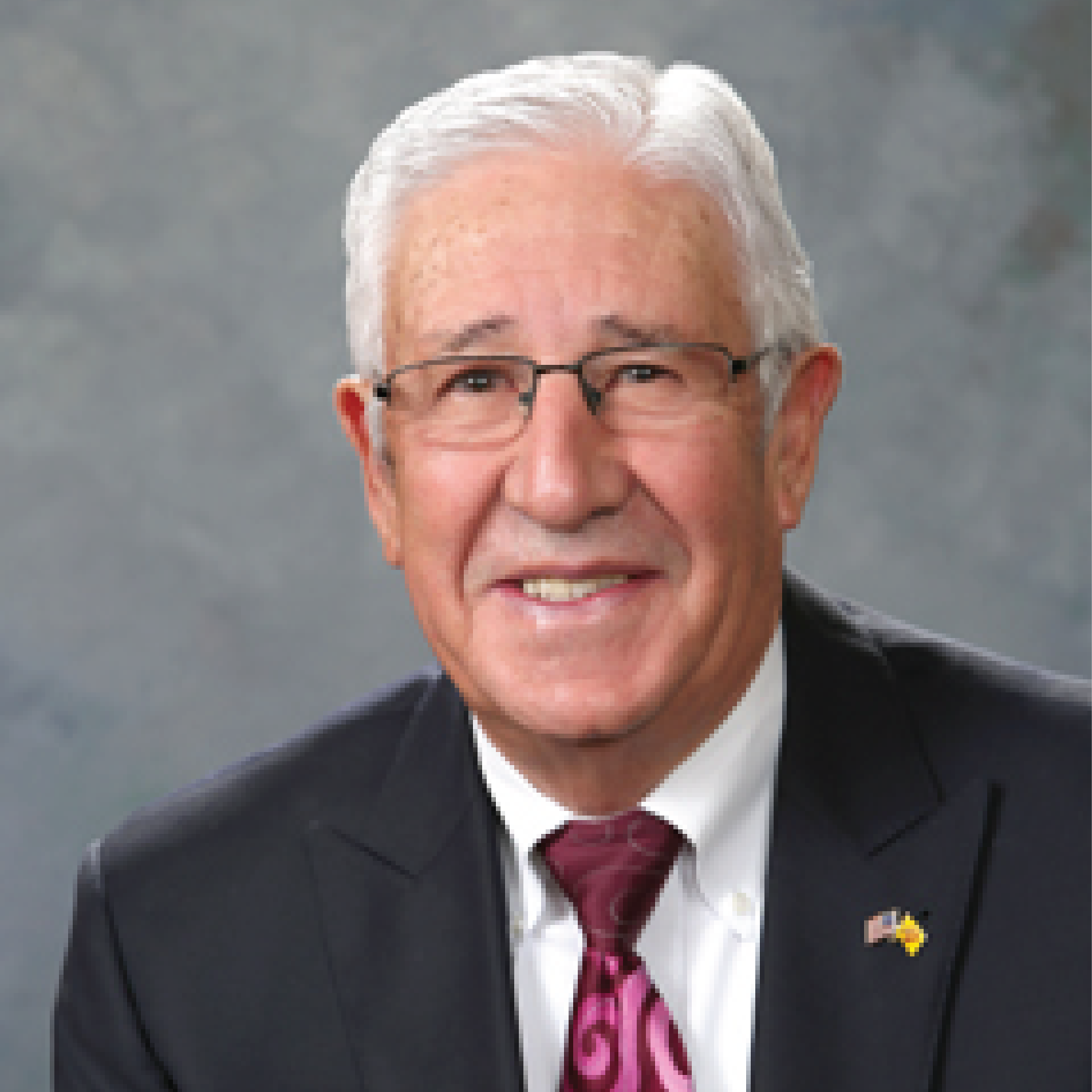 SANTA FE – New Mexico’s roller-coaster revenue ride shows no signs of abating, with a surge in oil drilling driving state tax collections to the highest level they’ve been in years.

After two consecutive years of belt-tightening, a new revenue update rolled out Thursday by executive and legislative branch economists predicts the state will have $292.3 million in “new” money in the coming budget year – an increase of $93.3 million from just over a month ago.

That increase in new money – or revenue in excess of the state’s current $6.1 billion budget – could allow lawmakers to backfill spending cuts, increase the state’s cash reserves and provide more money for public schools and health programs.

In other words, lawmakers may be suffering from whiplash, but they’re doing so in much better spirits.

“We’re very happy, and it couldn’t happen at a better time for New Mexico,” said Rep. Patricia Lundstrom, D-Gallup, chairwoman of the House Appropriations and Finance Committee. “But I still think we need to be cautious as we move forward.”

The latest revenue uptick is almost entirely due to unprecedented oil production levels in the Permian Basin, in southeastern New Mexico and southwestern Texas. The number of active oil rigs in the state has jumped to 82 from 38 one year ago, and New Mexico now ranks third nationally in terms of oil production.

“I guess the moral of the story is TGFF – thank goodness for fracking,” Rep. Larry Larrañaga, R-Albuquerque, said during Thursday’s hearing at the state Capitol.

However, economists cautioned that the reliance on the oil industry means there is little revenue certainty for the state in the coming years.

They urged lawmakers to set aside at least 10 percent of state spending – or more than $600 million – in cash reserves as a buffer of sorts in case projected revenue levels don’t materialize.

Gov. Susana Martinez recently called for any revenue in excess of a December estimate to be placed into the state’s reserves, which were depleted last year as lawmakers looked for ways to plug a gaping budget hole.