U.S. Frackers to Zero In on Richest Oil Fields After Coronavirus 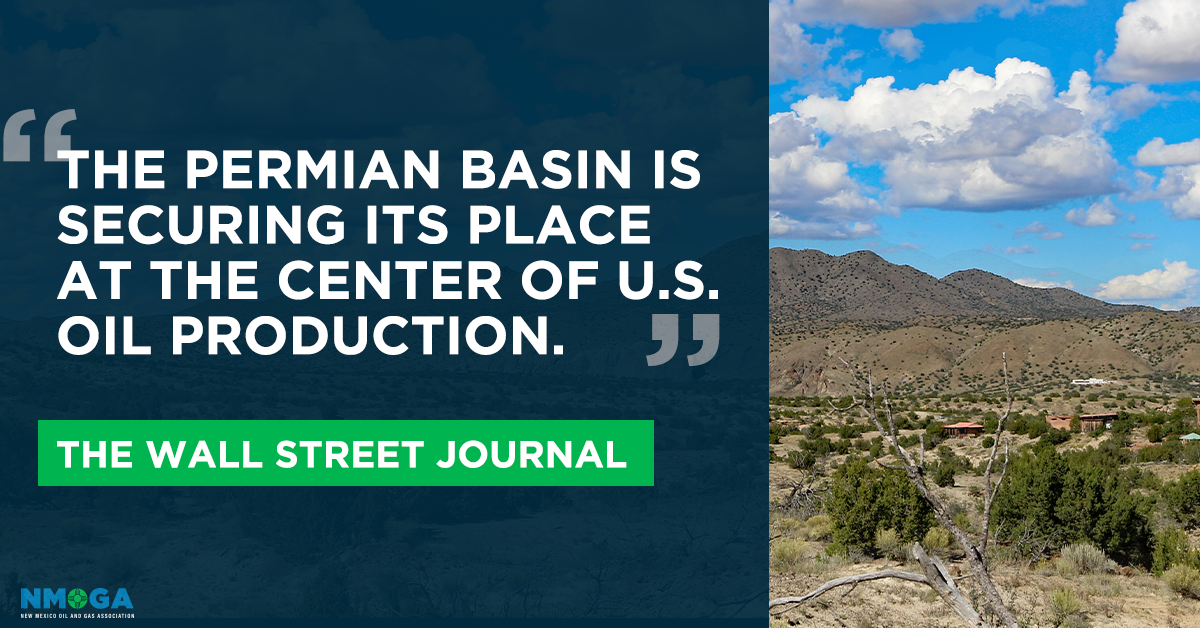 As the American shale-drilling industry slowly recovers from a historic crash in oil prices, it is poised to grow in fewer places than before.

Even before U.S. benchmark prices fell into negative territory in April, investment in once-booming oil fields in North Dakota and South Texas was waning while producers drilled through many of their sweetest spots.

Now, the sprawling Permian Basin oil field straddling Texas and New Mexico is securing its place at the center of U.S. oil production as companies concentrate on their richest targets.

The Permian Basin is set to return to growth by next year and continue through 2030, consulting firms Rystad Energy and Wood Mackenzie estimate. By contrast, the Eagle Ford region of South Texas is unlikely to top its average 2019 shale-oil output until 2024, and then will decline, the firms said. Rystad projects North Dakota’s Bakken region will reach last year’s average again—but not until 2026.

“The Bakken was well on its way to being a two-million-barrel-a-day oil field,” said Kelcy Warren, chief executive of pipeline company Energy Transfer ET -3.09% LP, which operates the Dakota Access Pipeline and transports Bakken crude to U.S. markets. “If we had $70-a-barrel crude and kind of a normalized business again, I think we’ll get back on track for that, but it’s going to be a while.”

The shift is another example of the upheaval across industries amid the current economic turmoil, where those better positioned are taking share and weaker players are buckling.

The Energy Information Administration expects the Bakken to generate 1.1 million barrels of oil a day this month, down from about 1.5 million barrels last fall. Major producers of Bakken’s crude have been among the hardest hit in the industry downturn, and that is expected to hamper the region’s rebound.

One of the area’s biggest companies, Whiting Petroleum Corp., WLL -22.27% filed for bankruptcy protection in April, while another, Oasis Petroleum Corp., OAS -17.89% has warned it might not be able to stay in business. Continental Resources Inc., CLR -10.94% the region’s largest producer, said it planned to curtail 70% of its oil production in May, far more than any of its large U.S. peers.

Operators in the Eagle Ford and Bakken generally need higher oil prices to turn a profit because of geological differences, logistical constraints and other factors. That reality, and the larger potential for growth in the Permian, will make it the central spot for new U.S. oil investments, according to executives and analysts.