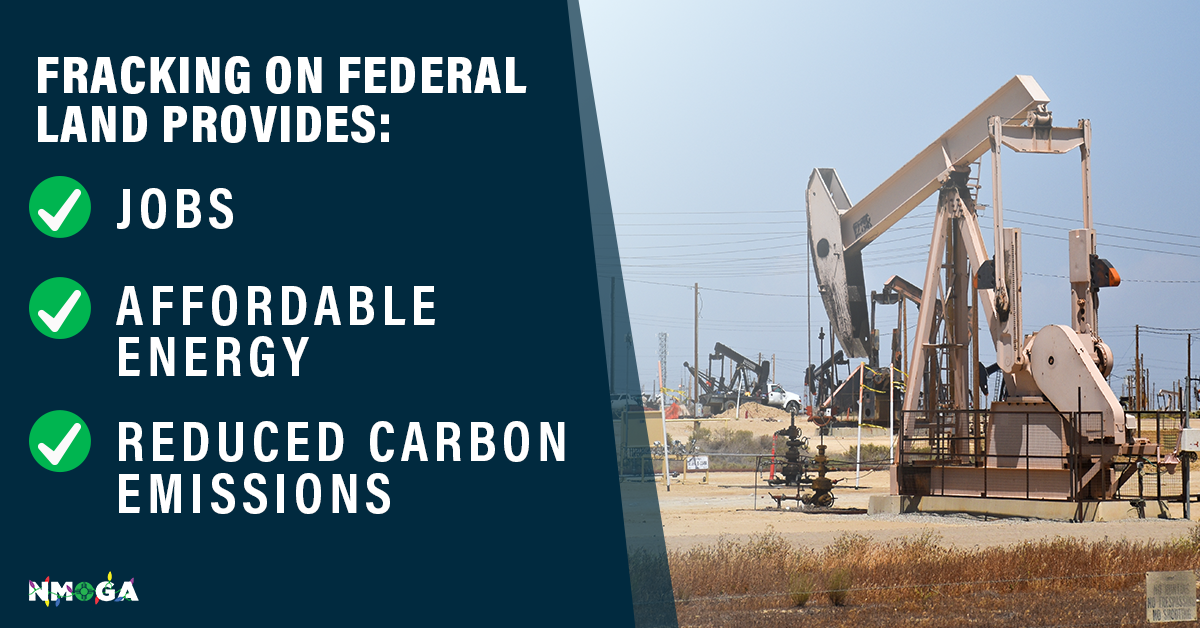 When it comes to energy and environmental policy Joe Biden vows to pivot from the deregulatory frenzy of the Trump administration but not abandon common sense. Biden has spent a public career finding balanced policy approaches. Unlike Trump, he actually appreciates the art of a deal.

Biden is on track to secure the presidency for the Democratic Party partly because he demonstrated a willingness to embrace some of the ambitious climate change policies from the party’s liberal wing while also making it clear he will not arbitrarily shut down the fossil fuel sector. As much as Biden believes in the jobs and economic opportunities expected from a clean energy revolution, he will not consequently throw thousands of Americans out of work. His connection with everyday Americans and their struggles is real. During the presidential debates, candidate Biden affirmed that he would oppose a ban on fracking. His opponents should stop creating an issue where there isn’t one.

At the same time, Biden maintained his support for banning new energy exploration and development on some of the 700 million acres of federal lands. The problem with a federal leasing ban is twofold. First, a leasing ban would undermine the measurable strides the U.S. has made toward reducing emissions. According to a recent American Petroleum Institute analysis, a federal leasing ban would shift our country away from clean-burning natural gas and back toward its previous dependence on coal. This regressive shift would increase carbon emissions by an average of 58 million metric tons by 2030. If Joe Biden sincerely seeks to take meaningful action to address climate change, a federal leasing ban is counterproductive to that goal.

The second problem with a leasing ban is economic. The Bureau of Land Management contends that oil and gas activity on federal lands generated $71.5 billion in economic output, supporting 300,000 jobs in 2018. That was more than two thirds of all economic output from activity on federal lands, which includes grazing, timber, and mineral extraction. Royalties and tax revenues generated from federal leasing practices make it possible for states and municipalities to fund critical government services, from schools to emergency operations to parks. In neighboring New Mexico, this accounts for one sixth of state revenues.

Only a portion of the 75,000 square miles that makes up the oil-and-gas-rich Permian Basin is federal land; Texas benefits from energy development in this area since Texas-based companies are involved in drilling and transport operations. The same American Petroleum Institute analysis found that closing off energy work on federal lands could lead to 120,000 job losses in Texas alone.

As much as Americans take the threat of climate change seriously, they also believe an extreme climate agenda shouldn’t be a priority. This is true in states where fracking has created an economic boom. The Progressive Policy Institute, a left-leaning think tank, commissioned a poll in September finding that 71% of Pennsylvania and Ohio voters — and 66% in gas-producing counties — said climate change is a “real and very serious problem.”

At the same time, the voters surveyed in the PPI poll voiced opposition to a ban on natural gas by a huge and unequivocal margin of 74-21 percent. Among their chief concerns about banning gas production are job losses, along with rising energy prices. The poll found these sentiments transcend party affiliation. The poll indicates that many voters have a sensible understanding of our energy future, and that natural gas will serve as a valuable bridge fuel that will avert disruptions to the economy and our electric grid. Even among more progressive constituencies, a ban on natural gas is viewed unfavorably. According to PPI’s poll, 61 percent of Democrats oppose a ban. Younger voters aged 18-34 similarly oppose a ban by 61 percent. Interestingly, voters who hold advanced degrees oppose a ban by a whopping 76 percent.

Voters recognize that it will take many years to move away from natural gas and other fossil fuels. Otherwise, the disruptions to the economy, reliable power and affordable energy could be unacceptable. Joe Biden understands this. He appreciates his role as environmentalist-in-chief cannot crowd out his responsibilities to defend and support working families and to bring about economic recovery.

Ultimately, the underlying reasons for Biden to reject a ban on fracking — jobs, affordable energy, and reduced carbon emissions — should apply as well to fracking on federal lands. If fracking is playing a useful role in transitioning to new ways of producing and consuming energy, it should not matter where the work takes place.