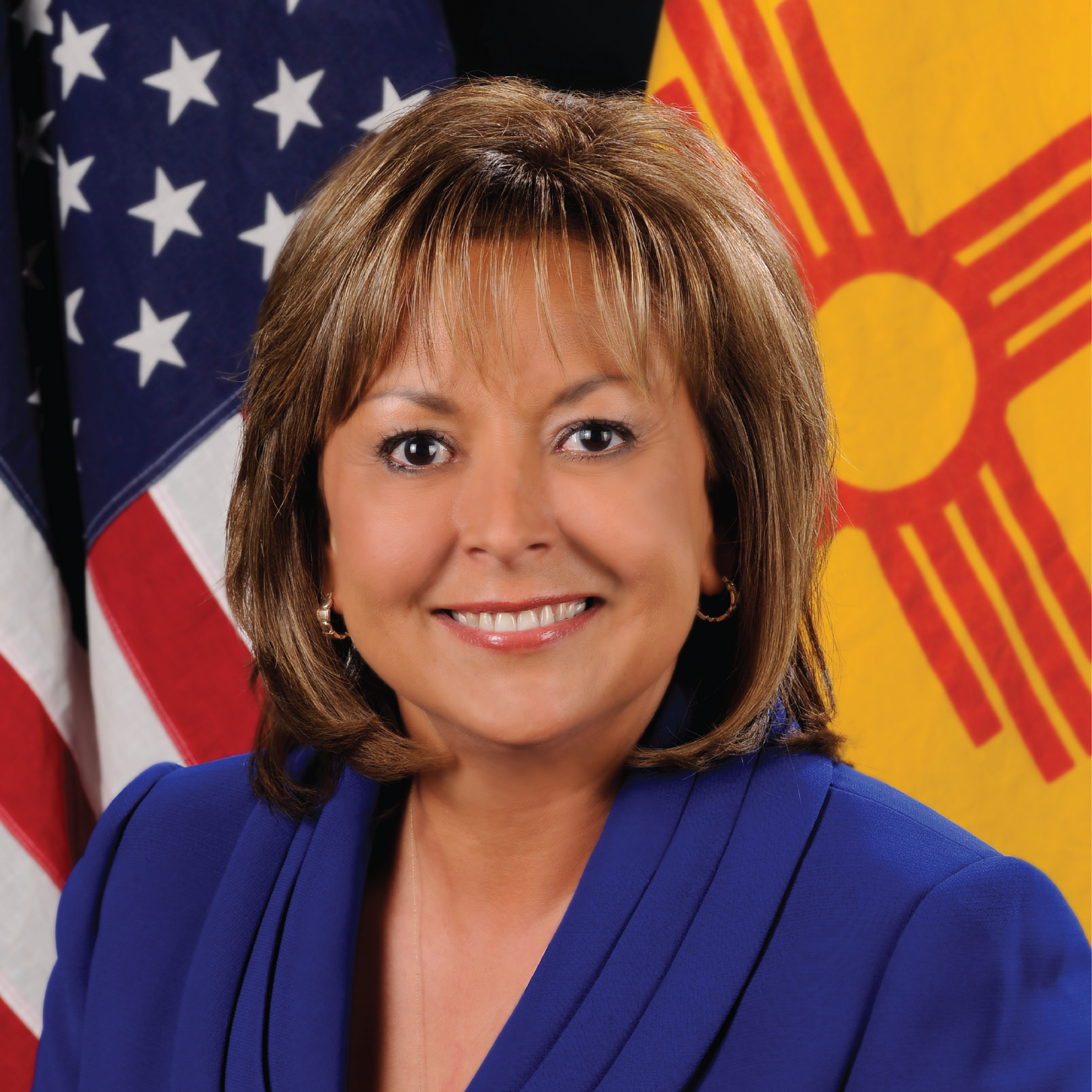 Gov. Susana Martinez, entering her final regular legislative session in office, will propose an increase in state spending on public schools, Medicaid and New Mexico’s judicial system in a budget plan to be released today.

In all, the two-term Republican governor’s budget proposal would boost state spending by roughly $250 million – or 4 percent – over current levels and would provide a 1 percent across-the-board pay raise for state workers. Teachers and corrections officers, among others, could see larger salary increases.

The governor’s plan would provide the largest spending infusion into state government in years. After two consecutive years of painful budget cuts, New Mexico’s revenue picture has brightened in recent months, driven by increased oil and natural gas drilling and economic growth in other areas.

“A big piece of our focus has been diversifying the economy and making sure our state finances are healthy,” Martinez told the Journal during a Thursday interview.

However, some lawmakers have questioned Martinez’s claim that the improving revenue outlook is due to a broad economic turnaround.

He also called a pay raise for state workers “needed,” citing chronically high vacancy rates among state corrections officers and in other agencies

At least some of the money for funding increases – an estimated $99 million – would come from eliminating various tax deductions, including making nonprofit hospitals pay the same tax rate as other hospitals.

While Martinez has adhered to a “no tax increase” stance since taking office in 2011, her administration has indicated it’s open to raising revenue by closing “loopholes” in an attempt to level the state’s playing field for businesses.