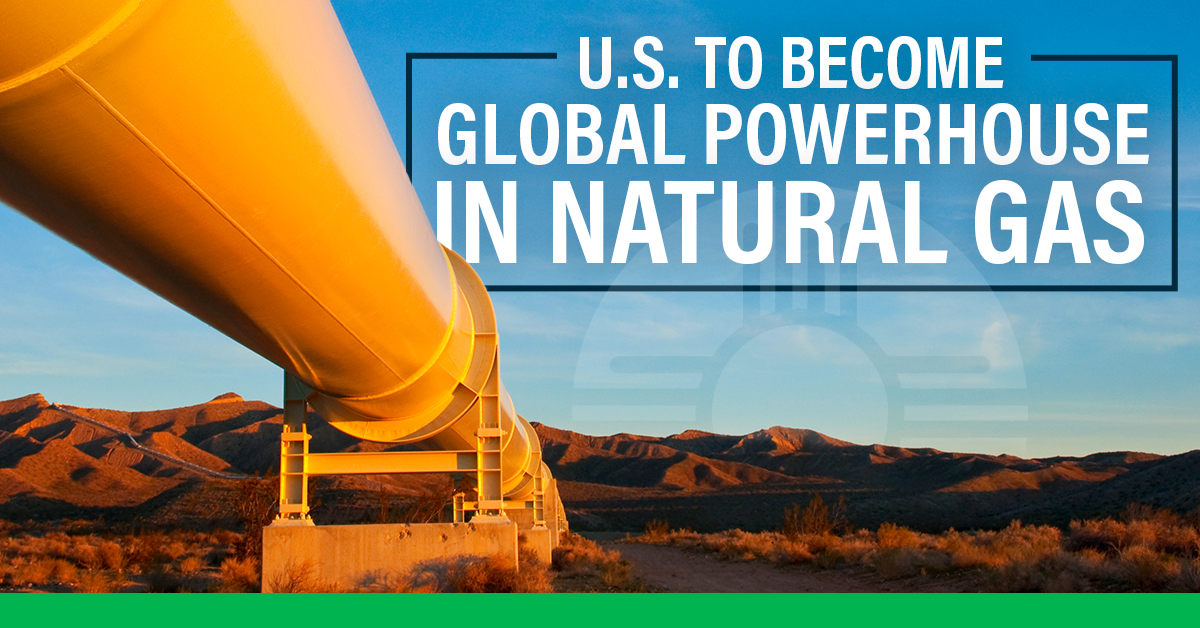 In the last 12 months, a record volume of LNG projects reached final investment decision. These totaled more than 80 million tonnes/year of new production, or 25% of the current market, according to an outlook by McKinsey & Co.

McKinsey’s report, released in September as part of its Energy Insights series, went on to note that China, South Asia, and Southeast Asia will account for 95% of global LNG demand growth through at least 2035. More than 100 LNG liquefaction projects totaling 1,100 million tpy are competing to fill a 125 million-tpy supply shortfall projected over that period. Only 1 in 10 of these will be competitive enough to reach FID, the consultancy said.

“We see abundance of supply, going forward,” McKinsey partner Dumitru Dediu told Oil & Gas Journal at Gastech 2019 in Houston. “We also see Qatar making progress towards FID. Demand continues to grow, but supply is likely to grow even faster. This creates a very difficult situation for suppliers trying to secure demand [in advance of FID].”

Dediu continued, “We don’t see the becoming easier, especially for single-source suppliers. The ones who will actually benefit most will be portfolio players, who can absorb the volumes while taking on and managing the risk.” LNG producers “can only find certainty in projects which can deliver into Asia at below $7/MMbtu,” he said.

Dediu divides LNG importing countries with potential interest in floating regasification into two categories: those replacing or supplementing their own production with LNG (Thailand, Pakistan) and therefore already having the support infrastructure in place and those where grid and other development is still needed. In the latter case, many opt for a direct gas-to-power option with the power then delivered through the electrical grid. Others, such as Brazil, position regasification near an already active industrial site and use the gas there. Either of these options requires engaging a broader spectrum of stakeholders than do new sales into more established LNG buyers.

On the liquefaction side, Dediu expects the modularization of processes undertaken for the Prelude floating LNG project offshore Australia to continue being adapted for both floating and land-based developments, citing nearshore gravity-based Arctic LNG 2 and Coral LNG prime examples. “Going forward, many of the pure floating solutions will be relatively expensive” leading to a mix of floating, nearshore, and gravity-based approaches made possible by the increased modularization.