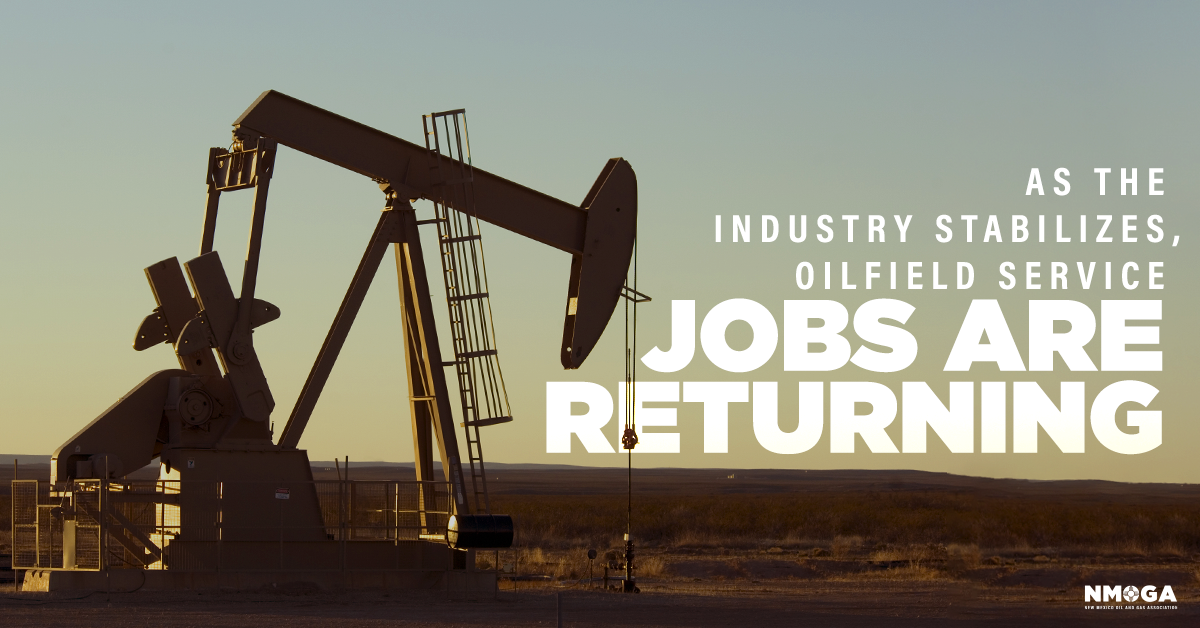 The number of workers at U.S. oil-field services companies inched up during October in another sign that the industry is stabilizing during the ongoing downturn.

Companies such as Schlumberger, Baker Hughes, and Halliburton added 6,430 workers in the month, a 1 percent increase over the number in September, according to the Petroleum Equipment & Services Association, an industry trade group that analyzed Bureau of Labor Statistics data.

Still, year-over-year job losses in the sector stand at about 101,000, representing $12.7 billion in annual wages. About 92,000 of the lost jobs resulted from the coronavirus pandemic, which swept the nation in March and wiped out the demand for crude oil.

More than 80 percent of the oil-field services job losses were those that supported oil and gas extraction, the trade group said, including 77,522 lost to the pandemic. Oil-field services companies were the hardest hit during the historic downturn as production companies slashed operations amid shrinking demand.

The U.S. economy added 638,000 jobs in October, reducing the unemployment rate by a full point, to 6.9 percent from 7.9 percent in September. Despite the improving data, economists say the pace of the economic recovery has slowed.