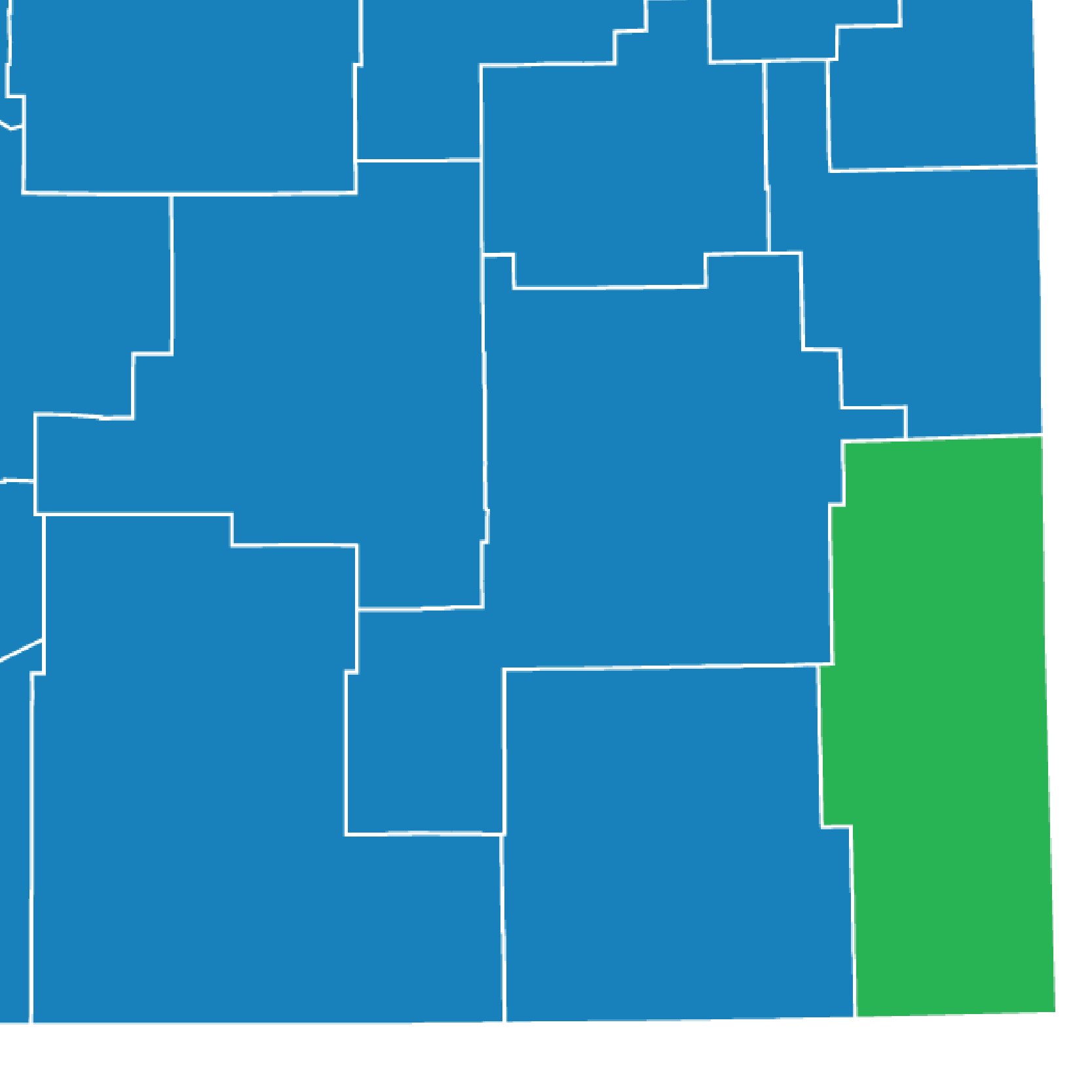 What if U.S. oil production if Lea, Eddy Counties were individual states?

What if Lea County were it’s own state?

If that were the case, then Lea would be the seventh largest oil-producing state in the nation.

Steve Vierck, president and CEO of the Economic Development Corporation of Lea County, did the ranking from data released by the U.S. Energy Information Administration (EIA), an independent statistics and analysis agency within the U.S. Department of Energy.

These figures come after it was announced last week that New Mexico moved to No. 3 (around 528,000 barrels per day) in the state ranking of U.S. oil production, trailing only Texas (3.77 million) and North Dakota (1.16 million).

In the “what if” scenario, where Lea and Eddy were its own states, New Mexico would be eliminated from the top 3 ranking and Lea would be ranked seventh, behind No. 6 Colorado (403,000 barrels per day). Respectfully, Eddy would be ranked No. 9, behind No. 8 Wyoming (223,000).

“That’s pretty staggering when you look at it like that,” Vierck said on Saturday. “Lea County produces more than half the oil in the state.”

In the real world, New Mexico’s Top 3 ranking has local economy and oil business experts beaming when the news was announced last week.

EIA data also shows New Mexico hitting a record-high in monthly oil production — around 16,368,000 barrels in October — and is on pace to set an annual oil production record in 2017.

Data for November and December are not yet available, but the EIA shows steadily rising production each month since June, Vierck said.

Upon hearing of the state’s jump to third place, Rep. Steve Pearce, R-N.M., said, “New Mexico is a proven national leader in the responsible production and development of oil and gas.”