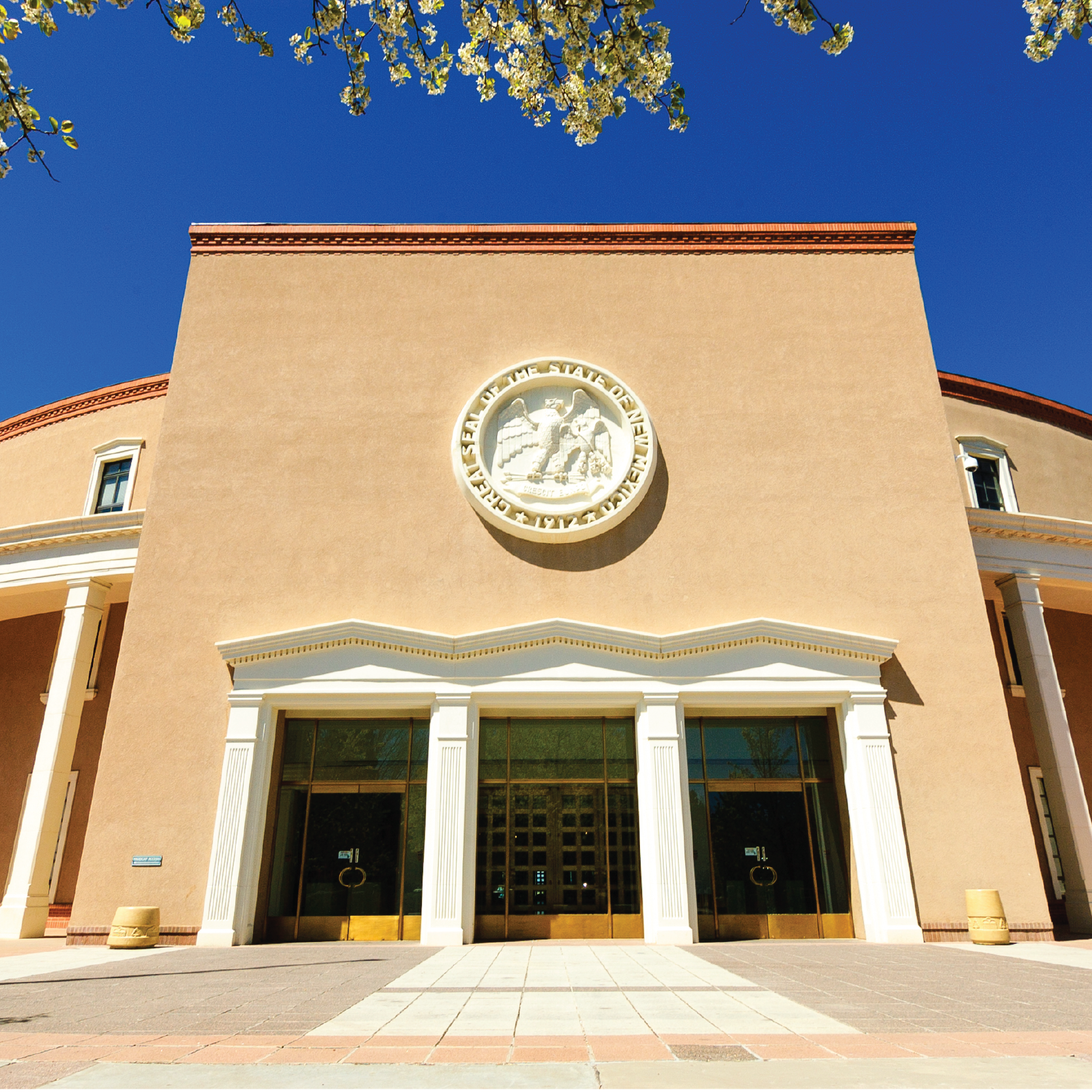 The New Mexico Roundhouse has been a grim citadel for much of the past two years, as lawmakers have grappled with persistent revenue shortfalls and dug battle lines over hot-button issues.

But with a 30-day session set to begin Tuesday, the state’s 112 legislators can put away the budget scalpels as an improving fiscal situation has brightened spirits and led to renewed talk of bipartisan collaboration.

“I have not felt like either side of the aisle, or the executive, is gearing up for a fight,” said House Speaker Brian Egolf, D-Santa Fe, in a recent interview. “I think it would be great if we can show the people of New Mexico that government can work and not just light each other up with (negative) tweets.”

This year’s session marks Gov. Susana Martinez’s final regular session in office – she is barred from seeking a third consecutive term – and the two-term Republican governor has identified education, economic competitiveness and public safety as her top priorities.

While many of her initiatives, including a push to reimpose New Mexico’s death penalty for certain violent offenses, have stalled in recent years due to resistance from the Democratic-controlled Legislature, the governor says she does not plan to relent in her last year.

In a recent interview, she expressed optimism that her final session would be a productive one, but vowed to hold lawmakers accountable if they try to derail legislation to deny her political victories.

However, the governor has also rolled out a $6.3 billion spending plan for the coming year that features many of the same elements as a legislative budget recommendation, including pay raises for state employees and teachers, more funding for Medicaid and public schools and an increased investment in child care assistance and other early childhood programs.

Meanwhile, some lawmakers will likely be keeping an eye on the horizon, as the 30-day session will play out at the start of a busy election year.

All 70 House seats will be up for election in November, though state senators will not be up for re-election. In addition, voters will pick a new governor and cast ballots for other statewide offices – including attorney general, auditor, treasurer and land commissioner.