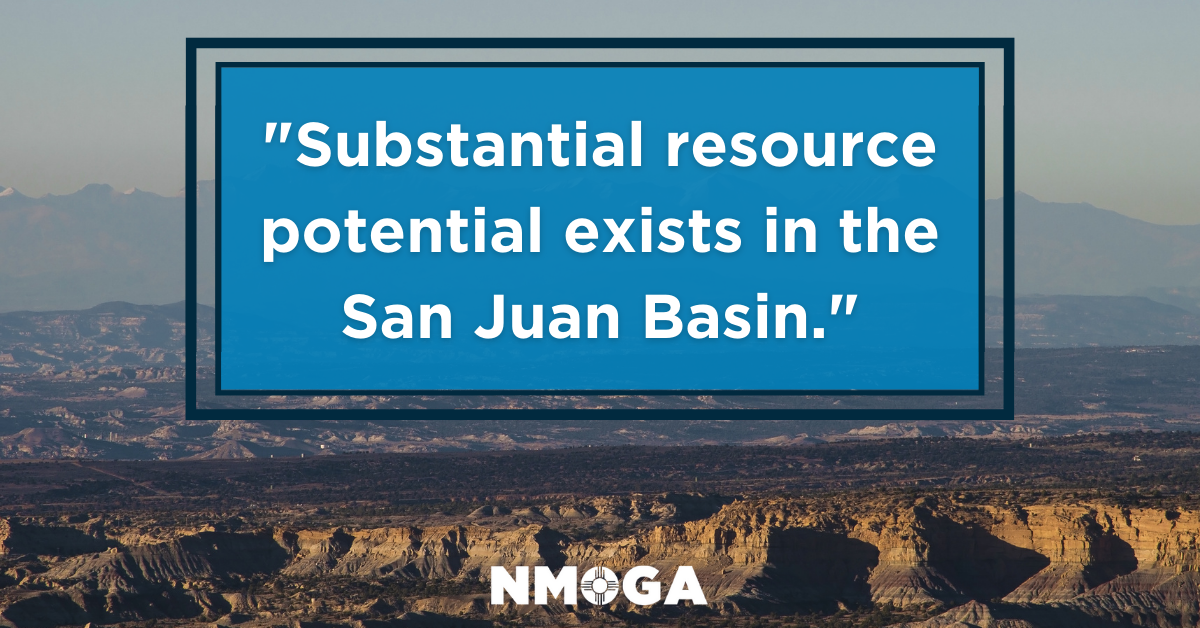 Early production rates at the Rosa Unit #654H and Rosa Unit #656, both in Rio Arriba County, are the highest achieved in the past 20 years within the San Juan Basin, a large natural gas producing area spanning southwest Colorado and northwest New Mexico that includes the Mancos Shale. The Rosa #654H achieved an average 30-day initial production ("IP30") rate of approximately 18.2 million cubic feet per day ("MMcfpd") and the Rosa #656H achieved an IP30 of 18.3 MMcfpd, while the wells were choked back by an average of ~33%.  The IP30 for each well exceeded the previous Mancos gas horizontal IP30 record by ~40%.

"We are thrilled with the initial production rate of these wells," said Jay Paul McWilliams, CEO of LOGOS.  "These results, which were achieved near the center of a large unit offering hundreds of additional locations, support our strategic view that substantial resource potential exists in the San Juan Basin, and give us confidence to pursue additional responsible development of the Mancos Shale.  We believe the Mancos Shale could become one of the leading natural gas shale plays in the U.S."

The Rosa Unit #654H and Rosa Unit #656 wells were drilled from a single pad with an approximate 10,000-foot laterals in an area known as the Rosa Exploratory Unit (the "Rosa Unit"). The Rosa Unit, which is operated by a LOGOS affiliate and in which LOGOS is majority owner, encompasses approximately 54,000 acres.