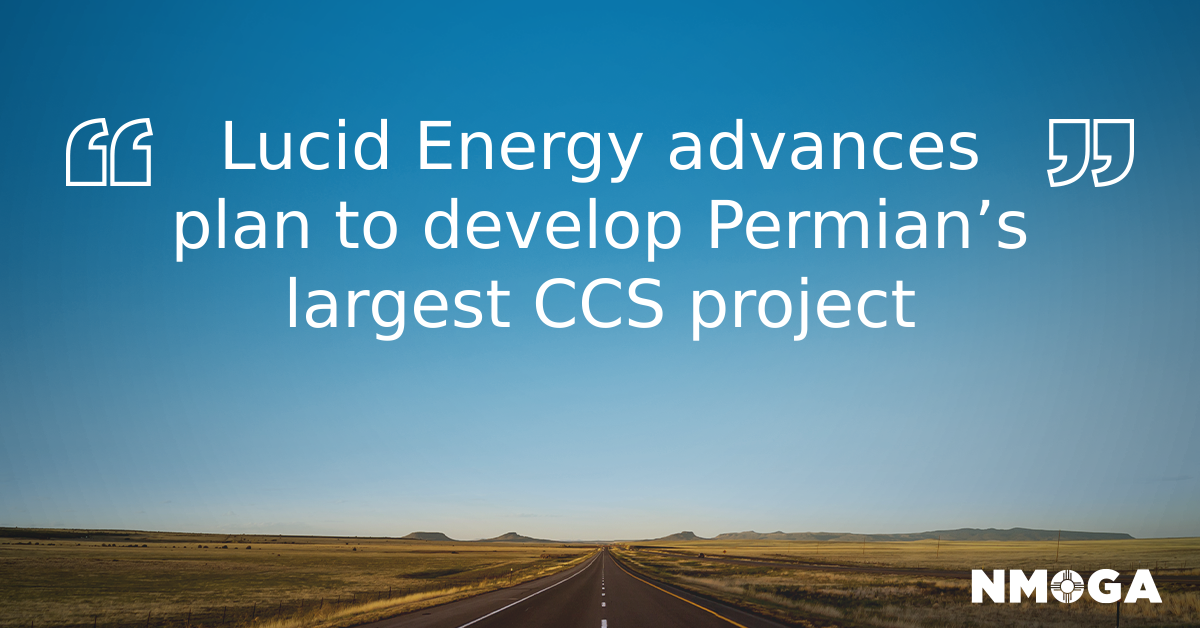 The US Environmental Protection Agency (EPA) has approved Lucid’s previously submitted monitoring, reporting, and verification (MRV) plan for the project, which aims to safely ensure permanent CCS of carbon dioxide (CO2) from natural gas volumes the operator processes and treats for customers at the complex, Lucid said on Jan. 11.

Scalable and designed for future growth capacity, the CCS project will allow for sequestration and permanent storage of CO2in Lucid’s existing and permitted disposal wells, according to the operator.

While Lucid did not directly confirm a definitive timeline for the planned CCS project, the operator informed EPA officials that it intended to immediately implement the MVR plan upon its approval by the agency, according to official EPA documents published in December 2021.

Development of a sixth plant at the site—the 230-MMcfd Red Hills VI plant—was also under way during 2021, according to the operator’s latest sustainability report.