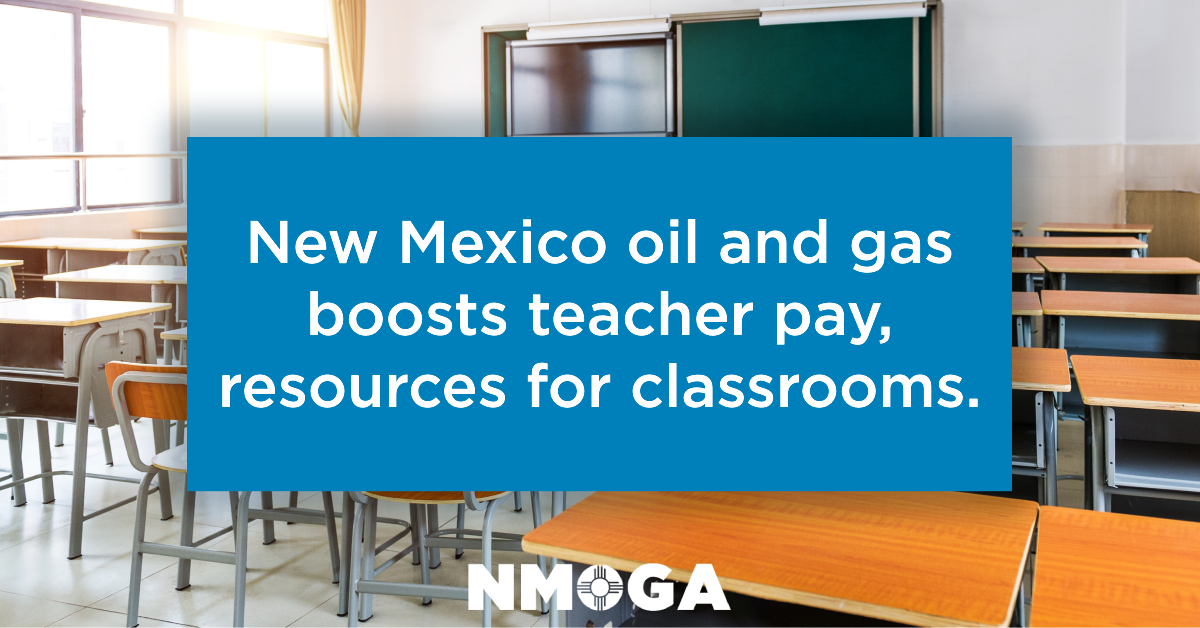 SANTA FE – In the final hours before a bill action deadline, Gov. Michelle Lujan Grisham signed off Wednesday on an $8.5 billion spending plan for the coming year that will boost New Mexico spending to record-high levels.

The governor also approved high-profile crime legislation intended to improve monitoring of defendants accused of violent crimes and an $823 million package of public works projects around the state.

“Every New Mexican deserves to feel safe in their communities – and they are demanding action from their government,” Lujan Grisham said in a statement after signing the crime package into law.

The bill signings came on the final day for Lujan Grisham to act on bills approved during this year’s 30-day session, which ended Feb. 17.

While the governor left intact the bulk of the spending proposed by lawmakers, she used her line-item veto authority to ax some proposed spending guardrails – such as a requirement that $50 million for law enforcement officer recruitment and retention be administered via stipends and only for agencies that use a community policing model.

Lujan Grisham also vetoed several references to “public health orders” issued by her administration in response to the COVID-19 pandemic, though she left intact funding for the State Fair and other entities negatively impacted by the pandemic.

In an executive message to lawmakers, the Democratic governor said some of the vetoed language sought to unlawfully intrude into the executive branch’s managerial duties.

But Lujan Grisham described the overall budget plan that will boost state spending by roughly $1 billion – or 14% – for the fiscal year starting in July as an “unprecedented opportunity” to bolster New Mexico families.

In addition, the budget bill earmarks $130 million of unspent federal relief funds to bolster a lottery scholarship program so that college students who qualify would have all tuition costs covered for the next four years. And it appropriates more than $51 million to expand student enrollment and faculty numbers at New Mexico nursing programs, while also providing more financial aid for nursing students.

Rep. Nathan Small, D-Las Cruces, the vice chairman of the House Appropriations and Finance Committee, said the spending infusions would fortify the state in key areas.

“The historic investments we are making today will help us diversify our economy, create jobs, create our clean energy future, and ensure children across New Mexico get the high-quality education they deserve,” Small said.

This year’s session took place after Albuquerque set a record of 117 homicides last year, and Lujan Grisham urged lawmakers to make it easier to keep defendants charged with violent crimes in jail until trial.

But the Democratic-controlled Legislature balked at that proposal due to both legal and practical concerns, prompting the governor to say at one point during the session that lawmakers’ handling of the issue “defied explanation.”

Ultimately, legislators approved a crime package in the session’s final hours that does not include changes to the state’s pretrial detention system, but calls for greater supervision of defendants by requiring courts to share ankle monitoring data with law enforcement agencies upon request.

New Mexico prosecutors had urged the governor to veto that provision, however, arguing it would be burdensome and could actually allow defendants to commit more crimes while on release.

But Sen. Joseph Cervantes, D-Las Cruces, said the governor could not partially veto the bill under the state Constitution, since it was not a spending bill.

He also described the legislation as a timely response to recent troubling crime trends, citing specifically a provision in the bill banning choke-holds and making other changes to law enforcement training.

“It’s intended to put an emphasis on a less-militaristic approach to law enforcement,” Cervantes said.

Meanwhile, Albuquerque Mayor Tim Keller, a former state senator, lauded the enactment of the crime package, though some of its provisions will not take effect until July 2023.

“Crime must be the priority in every session until we have a system that works from top to bottom to protect New Mexico families,” Keller said in a statement. “This is a real first step forward, getting support to our officers and getting tougher on gun violence.”

Other provisions included in the crime package, House Bill 68, include new crimes for threatening a judge or making shooting threats, along with criminalizing the operation of a “chop shop” at which stolen cars or vehicle parts are sold.

The bill also bars the use of the “gay panic defense,” which involves defendants asserting the discovery of a person’s gender or sexual orientation caused them to harm the victim.

In addition to the budget bill and the crime package, Lujan Grisham also signed four other bills on Wednesday.

Those measures included an $823 million capital outlay package, primarily funded by bonds backed by future severance tax revenue, that appropriates $20 million for creation of a new state film academy and $20 million to rebuild the New Mexico State Veterans’ Home in Truth or Consequences.

Lujan Grisham used her line-item veto authority to strike down $4.6 million worth of proposed projects, primarily smaller projects like $60,000 to study constructing a new building at Central New Mexico Community College in Albuquerque.

She also vetoed some spending language that limited how proposed capital outlay dollars could be spent.

The governor also signed a separate $258.8 million package of university, senior center and library projects funded by property tax dollars that will go before New Mexico voters in November.

At a glance
A sweeping crime package approved Wednesday by Gov. Michelle Lujan Grisham includes numerous provisions. Here are some key components of the bill: