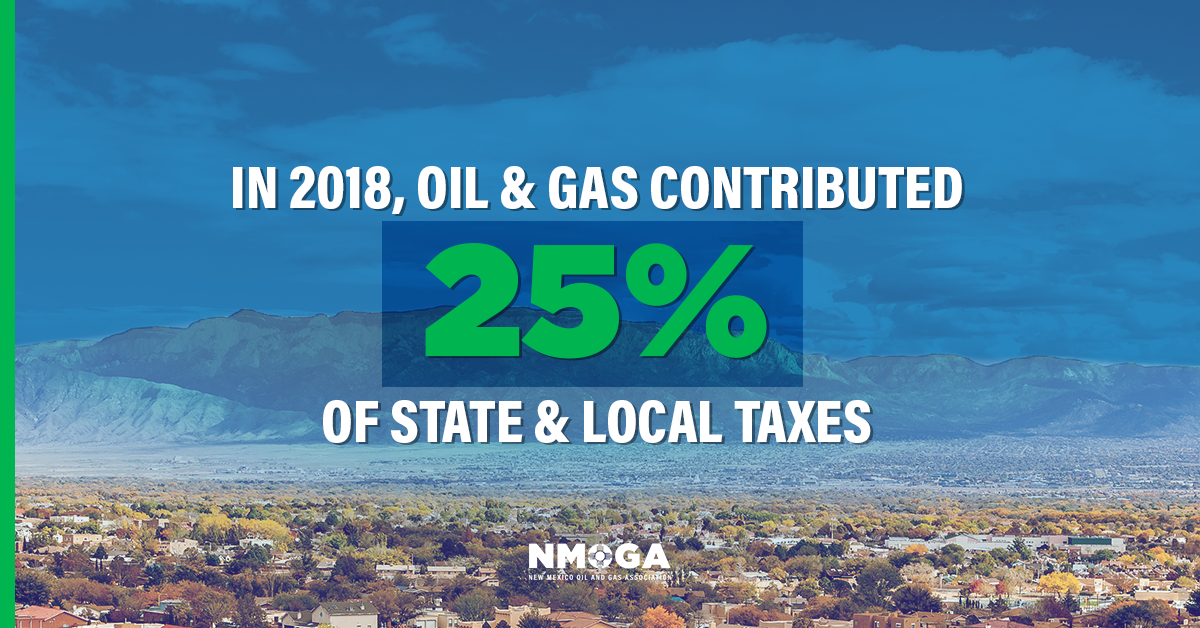 (The Center Square) – A new study from the New Mexico Tax Research Institute shows that the oil and gas industry is a large contributor to the state’s economy, including paying 25 percent of all state and local taxes in 2018, the last year for which full details are available.

The industry paid $2.2 billion, up $465 million from 2017, to the state’s general fund. That included $822 million that went toward funding public schools, $290 million for health and human services and $240 million for public colleges and universities.

The study also found that the industry, through direct and indirect spending, supported more than 134,000 jobs, or 12 percent of the statewide total employment. Those jobs accounted for nearly $7.6 billion in labor income, more than 13 percent of overall labor income in New Mexico.

“This report really highlights the overwhelming impact we have on the state,” Robert McEntyre, director of communications for the New Mexico Oil and Gas Association, said. “It’s much larger than what you might think just looking at direct industry employees according to numbers from the Bureau of Labor and Statistics.”

Looking at the jobs supported by the industry, mining was the largest category, with 30,010. The government was close behind at 28,901, with retail listed at 13,067.

“Particularly in the southeast and northwest parts of the state, the local economies are extremely dependent on the oil and gas industry,” McEntyre said. “Everything from retail to hotels and restaurants to professionals such as lawyers and accounts. And the taxes paid to allow local governments to fill vital roles such as first responders.”

Aside from the general fund revenue, oil and gas were responsible for another $1.55 billion in royalties and other forms of taxes paid to the state and local governments.

“This is just part of the contributions made every day by New Mexico’s energy workers, yet they are continually demonized by radical environmentalists and their friends in Santa Fe," Larry Behrens, Western States director for Power The Future, told The Center Square. "The fact is our energy workers deliver billions of dollars and over 100,000 jobs to our state while renewables account for a pathetic 0.01% of the revenue generated on state lands.”

The NMTRI also measured a category known as “value-added,” which it terms as sales revenue less the cost of inputs other than labor. Using that metric, oil and gas contributed $16.6 billion, or nearly 16 percent of the state’s overall total.

The oil and gas industry, however, is not immune to the ongoing coronavirus pandemic. The number of active oil rigs in New Mexico has dropped by half compared to 2018, with 41 currently operating.

Gross revenue for the industry is expected to drop 40 percent in the current fiscal year, which began July 1, meaning far less tax revenue for state and local governments.

“We got hit with a double whammy in March between the coronavirus and OPEC increasing its supply,” McEntyre said. “On top of that, jet fuel is way down with far fewer people flying.”