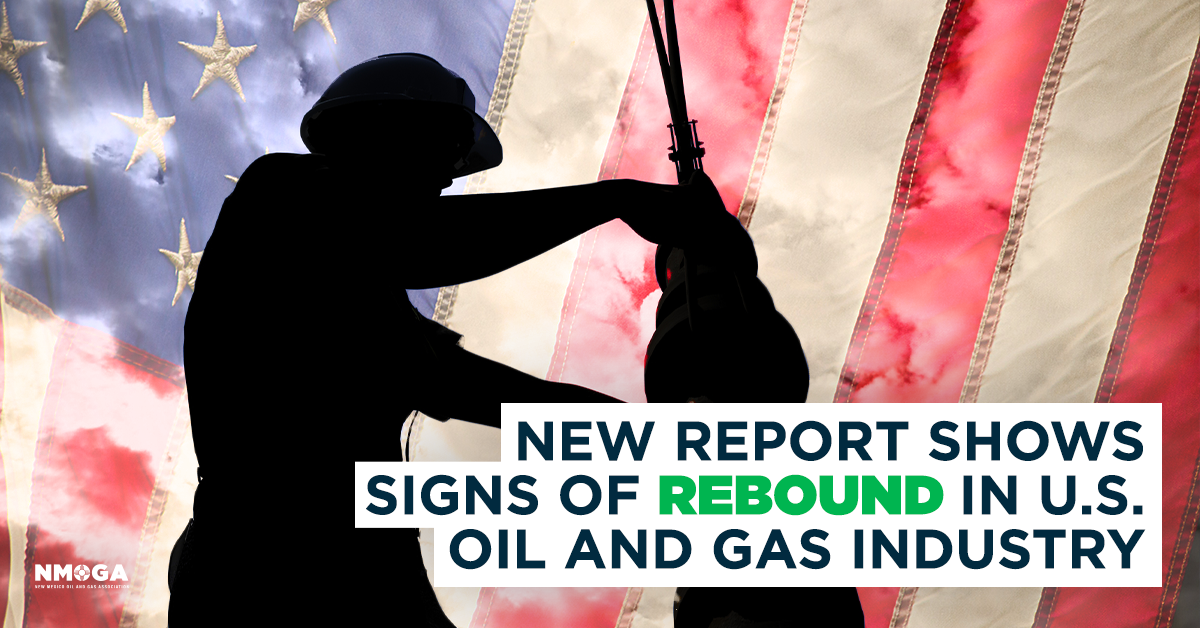 The gradual reopening of state economies drove a notable rebound in U.S. energy markets in the month of May with U.S. petroleum demand increasing 14 percent to 16.2 million barrels per day (mb/d), according to data released today in the American Petroleum Institute’s May 2020 Monthly Statistical Report (MSR) and Q2 2020 Industry Outlook.

Motor gasoline accounted for more than 80 percent of the demand increase with monthly deliveries surging nearly 29 percent to 7.3 mb/d after reaching a multi-decade low in April. Demand for distillate fuel and liquid feedstocks also notched monthly increases, while jet fuel posted its fifth consecutive monthly decline and reached its lowest level since 1967.

“The underlying market fundamentals still appear constructive and should position the U.S. natural gas and oil industry to play an important role in the recovery of the global economy,” API Chief Economist Dean Foreman said. “Market forces are in the midst of driving an unprecedented realignment of oil markets despite significant uncertainty around the rate of recovery and longevity of the pandemic. The uptick in demand associated with the gradual reopening of state economies leads us to be cautiously optimistic that the worst may be behind us.”

On the supply side, reduced drilling activity led to a 0.6 mb/d decrease in U.S. crude oil production which averaged 11.4 mb/d in May. By contrast, U.S. natural gas liquids production held relatively steady at 4.8 mb/d, down 0.8 percent from the month prior. These production decreases correspond with a record fall in U.S. drilling activity, which has declined 70 percent year to date in response to the unprecedented and abrupt decline in demand.

API represents all segments of America’s oil and natural gas industry. Its more than 600 members produce, process, and distribute most of the nation’s energy. The industry supports 10.9 million U.S. jobs and is backed by a growing grassroots movement of millions of Americans. API was formed in 1919 as a standards-setting organization. In its first 100 years, API has developed more than 700 standards to enhance operational and environmental safety, efficiency, and sustainability.