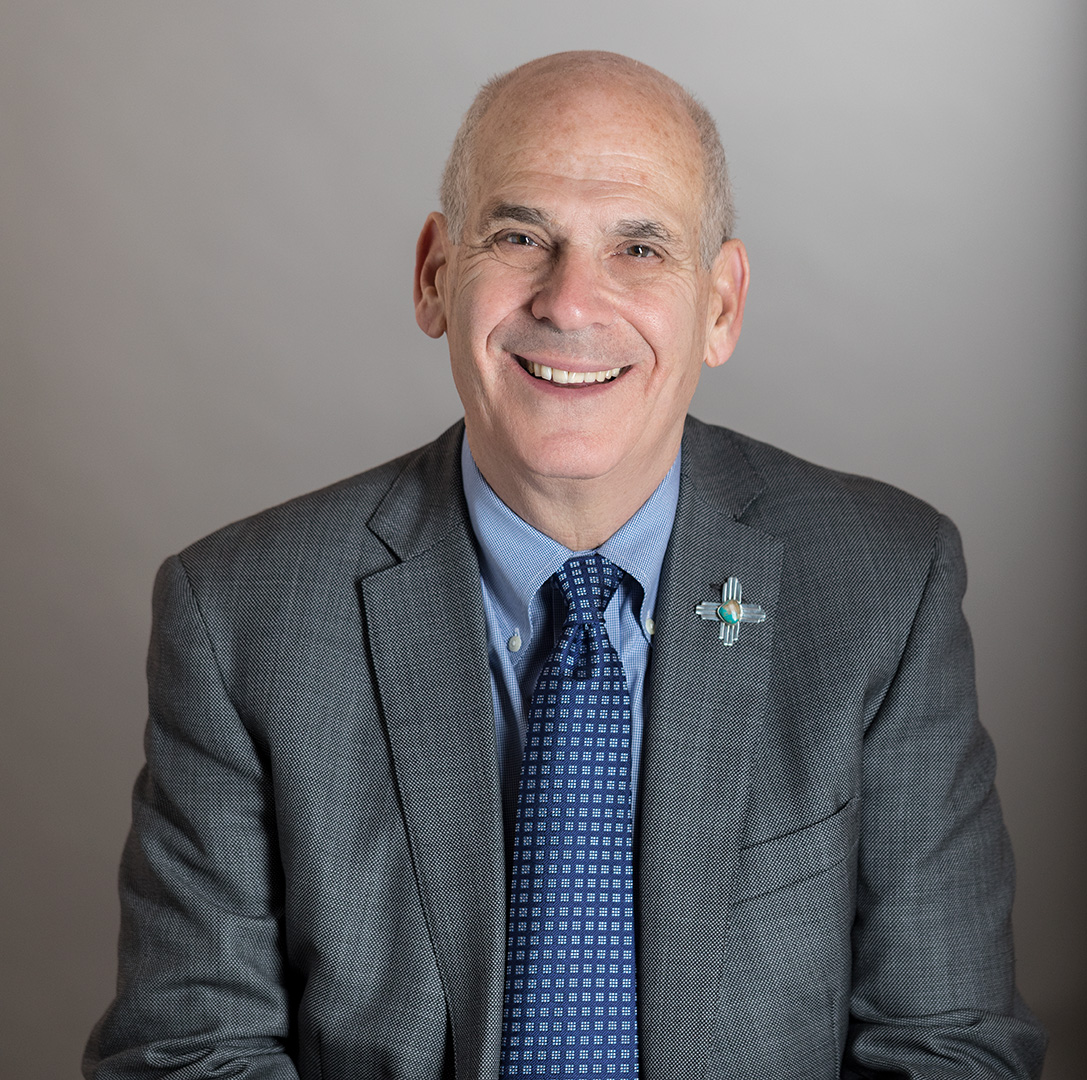 Earlier this month, Mayor Alan Webber challenged Santa Fe residents to reduce water consumption as part of a campaign to help the city claim the title of the most water-wise municipality in the nation.

“We love our way of life in Santa Fe, and we want to pass it down to successive generations,” Webber said in a statement. “That means making sustainability a part of everything we do, especially where water is involved.”

Webber may have to practice what he preaches.

The recently elected mayor uses significantly more water at his home than the average single-family residential customer in Santa Fe — and his water usage is only going up, according to documents obtained under an open-records request.

During certain months, the water usage at Webber’s gated home on Upper Canyon Road is more than eight times what the average single-family residential customer in Santa Fe consumes.

For example, in September 2017, the average number of gallons consumed at single-family homes in Santa Fe was 5,097 gallons. At Webber’s home, the city water utility recorded the consumption of 50,000 gallons that month.

Of course, Webber is no average customer.

Webber and his wife, Frances Diemoz, live in a nearly 5,000-square-foot home valued at nearly $1.15 million.

“We have roughly 4½ acres of property, with one acre irrigated,” wrote Webber, who declined a personal interview but answered questions submitted in writing. “On the acre that’s being irrigated, we have 19 fruit trees, over 80 deciduous and evergreen trees, and over 20 pinion [sic] trees.”

By comparison, The New Mexican examined the water consumption of nearby residents, and Webber’s water usage was considerably higher than some of his neighbors.

The mayor’s challenge — his first since being elected — is part of a national community service campaign to see which leaders can best inspire the residents of their respective communities “to make a series of informative and easy-to-do online pledges at mywaterpledge.com to use water more efficiently, reduce pollution, and save energy,” the city said in an April 4 news release.

Cities with the highest percentage of residents who pledge to save water in their population category win. Residents also are eligible to win various prizes, including $5,000 for their home utility bill.

Last year, the challenge awarded more than $50,000 in prizes to nearly 300 people nationwide. In addition, the challenge gives residents a chance to nominate a charity to win a 2018 Toyota RAV4 Hybrid.

So far, residents across the nation have pledged to save more than 1 billion gallons of water, according to mywaterpledge.com.

Besides Santa Fe, Albuquerque and Gallup are the only other New Mexico cities participating in the challenge.

“The challenge is designed to bring together all facets of the community to follow their city’s progress throughout the month and to use that information to encourage neighbors, businesses, and civic groups to spread the word,” the city said.

Webber, who said he doesn’t have a swimming pool or a big lawn, said he suspects an aging irrigation system is partly to blame for his high water usage.

“We bought our home 15 years ago, with an irrigation system that is over 30 years old,” wrote Webber. “The irrigation system is obsolete and while we continually did patchwork fixes, we needed to have replaced major parts of it. The Mayor’s Challenge for Water Conservation is the stimulus for me — like everyone else — to do better with water use.”

“A water expert is evaluating our entire system so we can replace all outdated components,” he wrote. “I’ve [also] scheduled a water conservation assessment from the city’s conservation experts to help identify ways to use less water.”

In addition, Webber wrote, he downloaded the city’s water usage app, called Eye on Water, to monitor his water use at home.

“And I have to make one more plug and remind folks that it’s not too late to sign up at www.mywaterpledge.com if you haven’t already,” he added in his statement.

Though Webber uses considerably more water than the average Santa Fe resident, he pays his water bill on time, unlike the previous mayor, Javier Gonzales.

Gonzales, on the other hand, had a history of late payments. In October, the city even disconnected Gonzales’ water for nonpayment.

It wasn’t the first time. The water meter at Gonzales’ home on Don Gaspar Lane was turned off for nonpayment six times between 2008 and 2012. In addition, four work orders were issued to turn off the meter between 2007 and 2009 but were canceled after the city received payment.

When Gonzales ran for mayor in 2014, his outstanding water bills became campaign fodder, but he won the election nonetheless.

Fiorina said notes in the Utility Billing Division computer system show that Webber, a successful entrepreneur who moved to Santa Fe from the East Coast some 15 years ago, raised concerns about his water consumption in 2011.

Unless he conserves more water, Webber is on pace to use more water this year than in the previous two years. For the first three months of 2018, water consumption at Webber’s home is twice the amount he consumed in the same period in 2016.

Asked whether he felt like he was living in a fishbowl since being elected, Webber said it was part of the job of being mayor.

“People expect the mayor to set a good example,” he wrote. “I think it’s completely appropriate for [The New Mexican] to look at my water usage.”