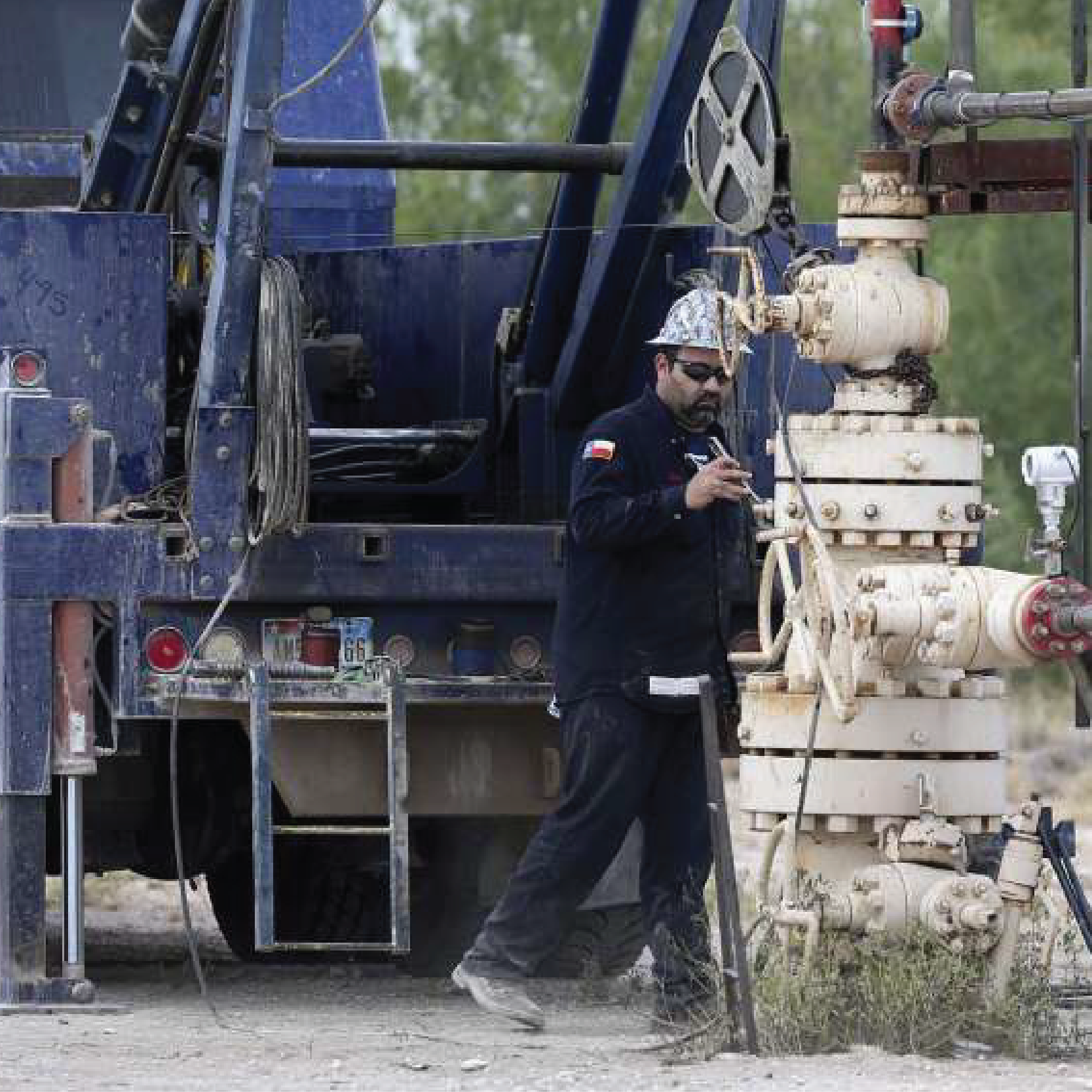 Another lesson is that preparedness and coordination make a difference. Based on experience from previous storms, the U.S. natural gas and oil industry safely shut down and restarted offshore and onshore production, pipelines and refineries in order to minimize both environmental threats and supply disruptions. Despite sustaining a direct hit, energy supply has bounced back quickly.

The data-driven, research-based approach the industry used to safely weather the storms is the same one we apply every day to other challenges, including climate change. Often lost in the debate about this serious, complex issue is the fact that the U.S. actually has achieved remarkable success. We lead the world in both reduction of carbon emissions and in the production and refining of natural gas and oil.

There is a direct connection between carbon reductions and America's energy renaissance. Carbon emissions from power generation have plunged to nearly 30-year lows, and more than 60 percent of the decrease has come from the increased use of clean natural gas. Plentiful and affordable due to advances in production technology, the emergence of natural gas as part of the climate solution is market-driven, not government-mandated. We're producing natural gas at record levels - up more than 51 percent since 1990 - yet EPA data show that methane emissions from production fell 16 percent in real terms during that same period.