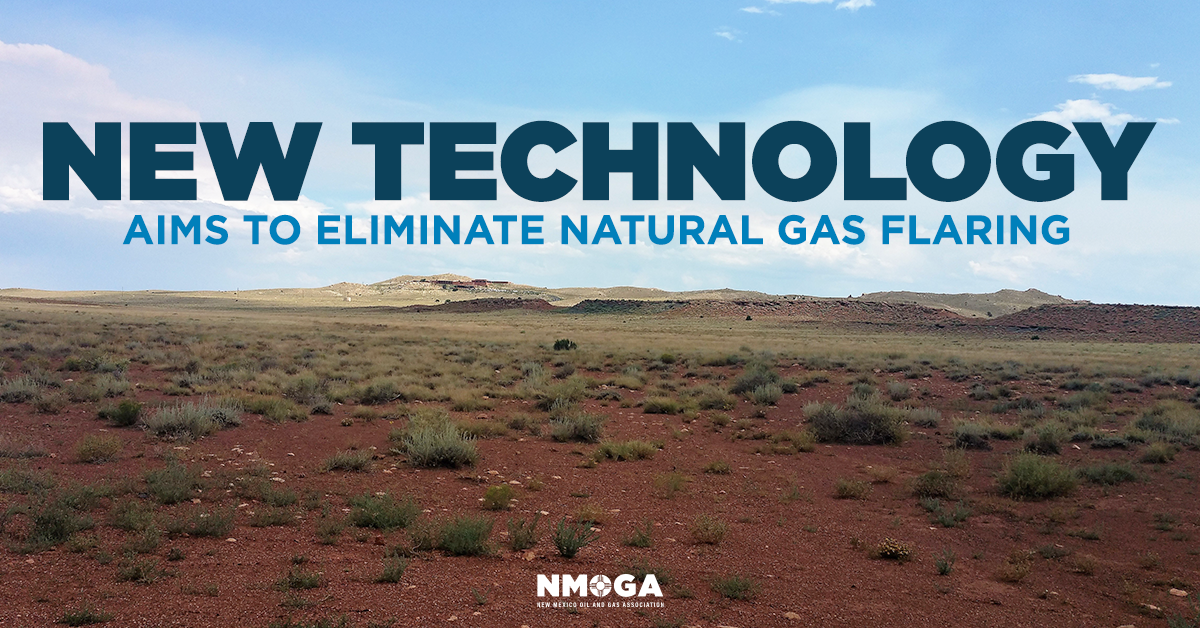 The state of Texas has a flaring problem. It’s not a secret – it has been big news for years now, as the elected regulators at the Texas Railroad Commission have come under increasing pressure to take action to effectively reduce the high volumes of natural gas the industry has been flaring, especially in the Permian Basin in recent years.

Flaring volumes have dropped significantly during 2020, mainly due to the shutting-in of thousands of wells as a result of the collapse in oil process and other impacts of the COVID-19 pandemic. But that’s just temporary relief – those volumes are rising again in recent months as most of those wells have been placed back onto production in response to improved prices.

The state is conflicted on the matter. Regulators really don’t want to force producers to shut-in wells that create billions in tax revenues to state and local governments, or unnecessarily impact an industry that supports millions of high-paying jobs for Texas citizens. While the Railroad Commission recently adopted new guidelines governing the permitting of flaring, what really needs to happen to fully resolve the issue is for the industry to take charge of the problem itself. Whether that be by companies voluntarily committing to hold back production of new wells until they can be placed on a gathering line connection, or by their investment in technological solutions that capture and monetize gas that would otherwise be flared, the industry itself holds the key.

A company based in Malvern, Pennsylvania called Edge may just have a viable solution: A “virtual gathering system” that captures the entire gas stream, converts it to Liquefied Natural Gas (LNG) in an on-site cryogenic unit and monetizes the gas by transporting it for use in displacing diesel fuel in drilling rigs, hydraulic fracturing units, mud pumps, or oilfield equipment. “We can take that gas stream and displace as much as 50% of the diesel fuel in a drilling rig or a phase II frac unit,” Edge CEO Mark Casaday told me during an early September interview.

As I’ve written previously, technologies to capture flared gas and attempt to use or dispose of it in various ways have existed for at least 15 years, probably longer. But companies have been slow to adopt these solutions for a variety of reasons, not the least of which is that they are costly and do not fully monetize the gas stream.

Casaday believes Edge has effectively addressed both issues. The gas stream becomes monetized through the avoidance of long-term, expensive take-or-pay agreements with midstream companies, along with the displacement of diesel fuel, which is one of the main cost drivers in drilling and fracking operations. When the contracting company is unable to use the gas in its own oilfield operations, the Edge system is fully portable and able to move the gas for sale to other drilling and fracking operations in the area or sell it into various LNG markets around the state.

Other issues some operators have had with natural gas capture equipment include the space they occupy on a well pad, which is typically tight to begin with, the number of truck trips required to move the gas, and a lack of portability. Again, Casaday believes Edge effectively addresses all of those common issues.

We can see from the photo below that the typical Edge setup is indeed quite compact, fitting neatly onto well pads that are typically no more than 1 acre in size:

All of the equipment is on skids that can easily be mounted on a trailer and moved to another site on short notice.

Regarding the issues of truck trips and safety, Casaday had this to say: “The obvious competitor here is CNG, but we are able to dramatically reduce truck traffic. By their nature, well pads are very limited space, and to power, a drilling rig with CNG for 24 hours typically requires seven truck trips. We can power a drilling rig with a single truck for 48 hours. So, in terms of safety, cost, and just fit the needs of a producer on a well pad, there is just no comparison. We beat everybody hands down, and I think that has been a huge driver for us in the Permian.”

Early this week, BP and Shell wrote a joint letter to the three elected Railroad Commissioners urging them to set an “ambition” of zero routine flaring in Texas in the coming years. Notably, the letter did not include a proposed date certain for making that “ambition” a reality, nor did either company commit to ending its own flaring in its upstream, midstream, or downstream operations in the state by any specific time.

Edge is already working with one of the big operators in the Bakken Shale area of North Dakota, and Casaday said he would soon be announcing a similar agreement with a big producer in the Permian. So, someone is already about to set the bar – we will have to wait and see if the rest of the industry is willing to start investing in this and other solutions to address a shale issue that has lingered on for 20 years.