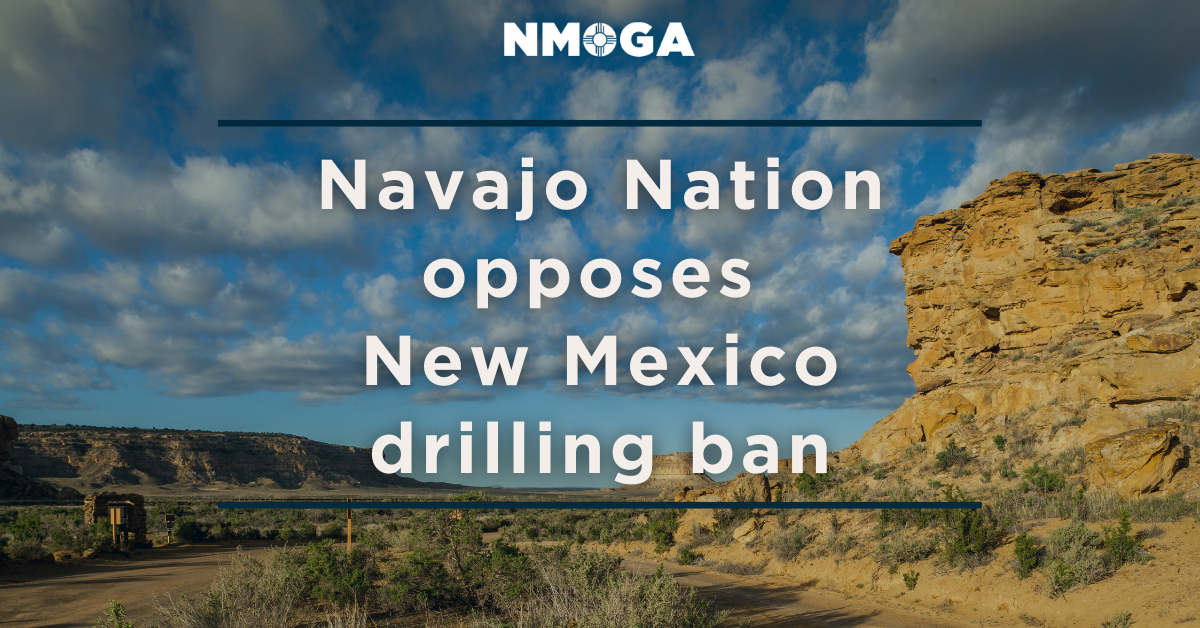 The Navajos said the ban is a “real threat” to the livelihoods of tribal members.

“We applaud Congress for its historic inclusion of tribal program investments in the proposed $3.5 trillion budget resolution and reconciliation proposals,” said the Sept. 17 letter obtained by The Washington Times.

“However, we write to respectfully inform you of our opposition to the [manager’s] amendment of the House Natural Resources Committee proposal that includes a section to prohibit new oil and gas development within the Chaco Cultural Heritage Area in northwestern New Mexico and the Navajo Nation,” the letter said.

The committee’s Democratic chairman, Rep. Raul Grijalva of Arizona, sponsored the manager’s amendment withdrawing new mineral leasing and nullifying inactive leases within a 10-mile buffer surrounding the park, a 34,000-acre site known for its ancient architectural ruins. No drilling is allowed within the park.

The All Pueblo Council of Governors, the 20 governors of New Mexico’s Pueblo nations, previously supported the 10-mile buffer zone, while the Navajo Nation Council advocated for a five-mile zone. They said the smaller buffer safeguards the area’s cultural resources as well as the interests of Navajo property holders.

“The official position of the Navajo Nation reflects the interests of the Navajo allotted landowners [allottees] in the greater Chaco area and it provides a compromise between the threat to their livelihoods and the bills’ calls for increased protections from mineral development,” said the Navajo letter.

“Now the Democrats are trying to sneak into the reconciliation bill a measure that would shut down the livelihoods of Navajo families who depend on oil and gas production for income in an otherwise marginalized, impoverished area,” said Ms. Sgamma in an email. “Depriving them of a major source of income is not only environmental injustice, but bad for Navajo consumers paying high prices at the pump.”

They said a field hearing would allow members of Congress to “hear directly from the Navajo people who face a real threat under the current version of the managers amendment.”