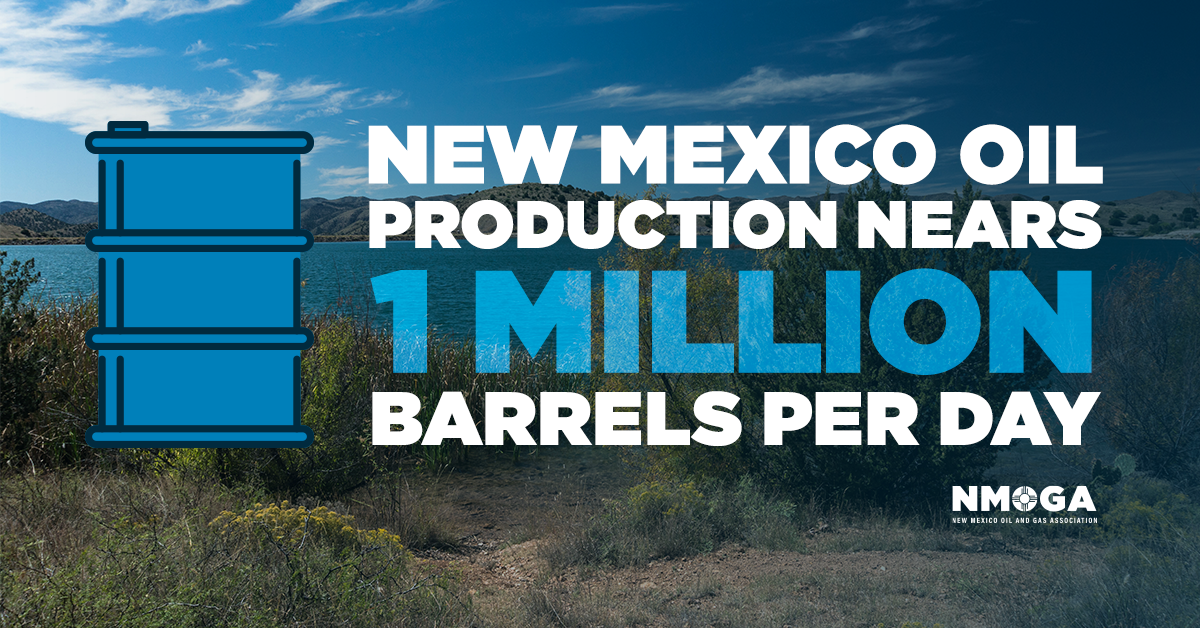 Rystad Energy expects oil production from New Mexico may have surpassed the 1 million barrels per day threshold in November, or possibly in December 2019*. 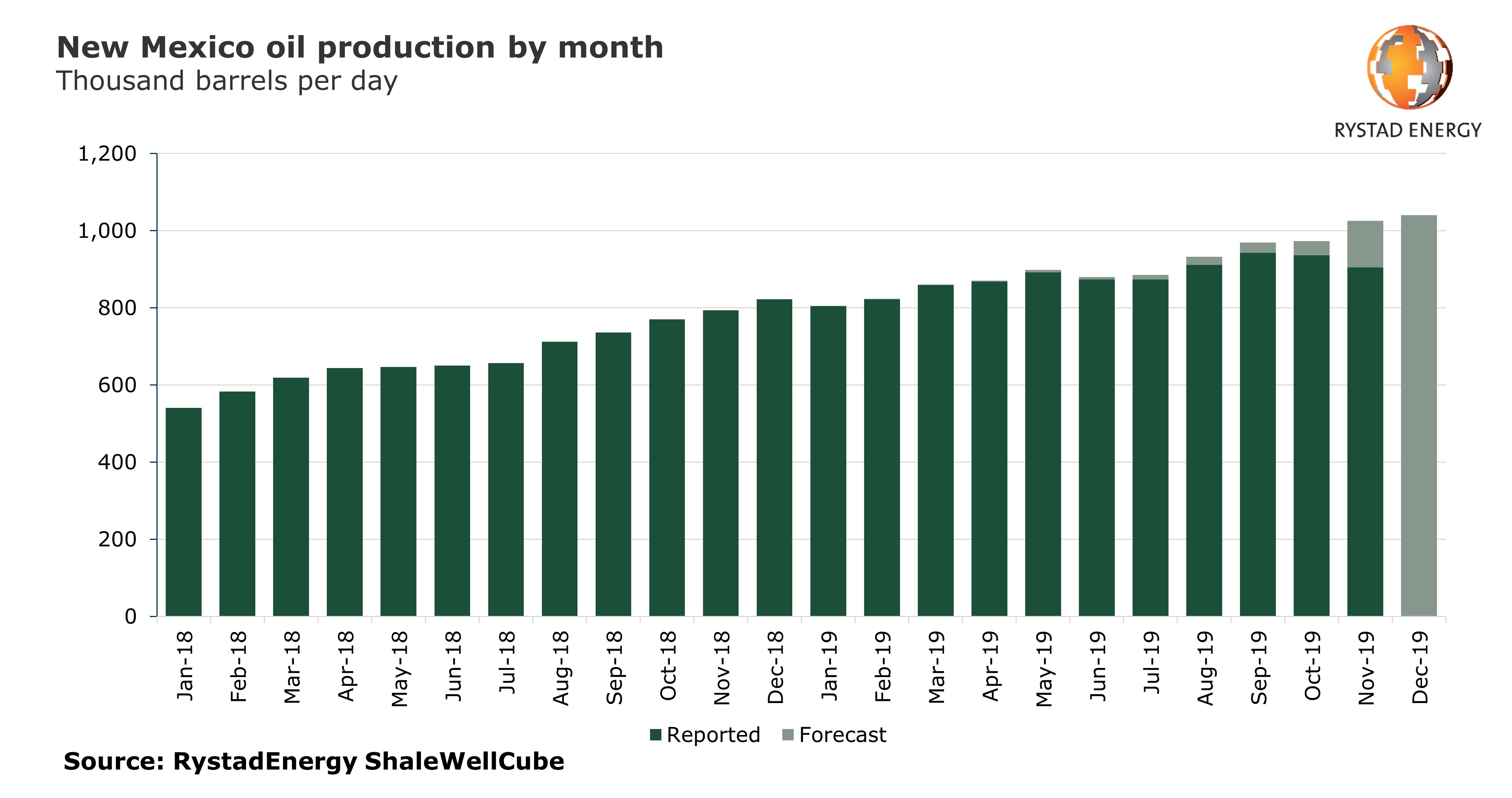 Over half of the state’s oil production comes from wells set in 2019, making the sub-basin one of the areas with the youngest base production. This is putting pressure on base decline as younger wells decline faster. That said, by November 2018, over 57% of oil production was from the 2018 vintage, which did not prevent oil production from growing by over 25% in the following 12 months.

Initial performance has also continued to increase, as measured by the reported oil output on a per-well basis. Based only on wells with at least three months of reported production, 3Q19 marks the best vintage in the New Mexico Delaware sub-basin, with an average performance of 78,000 bpd in the first three calendar months on production. The continuous increase in the average perforated length in the basin is seen as the main driver of substantial well productivity gains.

*The uncertainty is associated with the standard production report delay for wells fracked in 4Q19.
Source: Rystad Energy