NEW MEXICO GETS $5.3BN IN REVENUE FROM OIL AND GAS 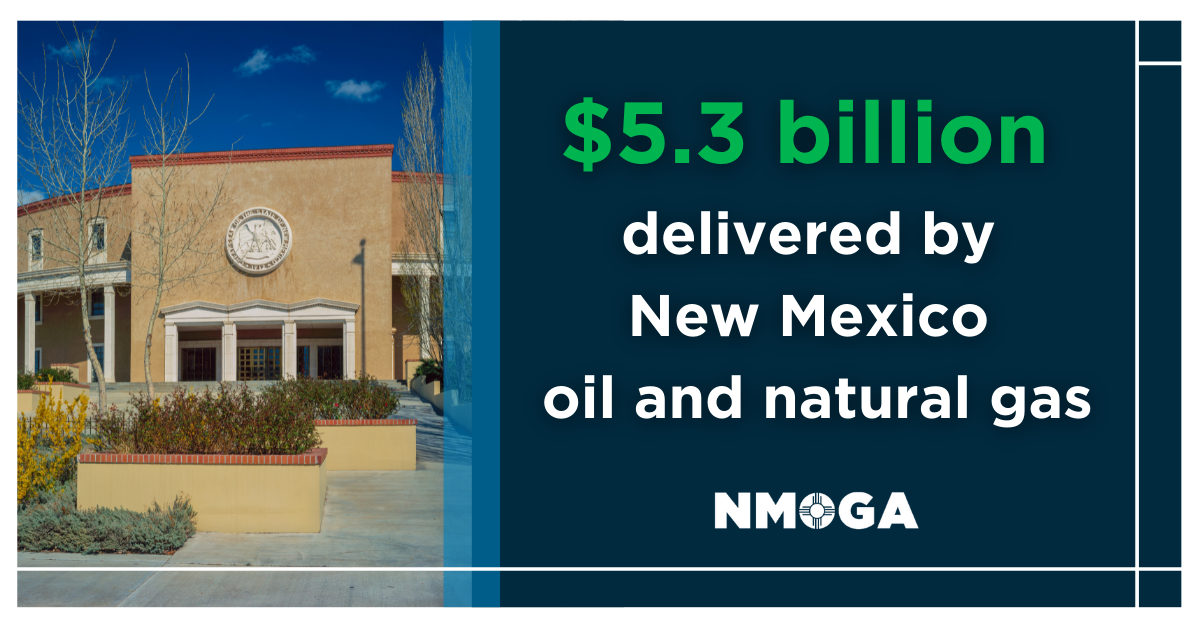 A report from the New Mexico Tax Research Institute and the New Mexico Oil and Gas Association found revenues for fiscal year 2021 set a record and marked an increase of $557mn from FY2020.

“Higher volumes combined with higher prices have increased industry revenue to over $4 billion per month in the first three months of FY22, an increase of 75% compared with the monthly average during FY21,” the report added.

New Mexico hosts parts of the Permian shale basin, one of the more prolific oil and gas basins in the Lower 48 US states. The US Energy Information Administration places New Mexico in third place, behind Texas and North Dakota, respectively, in terms of oil production and among the top 10 natural gas producers. By itself, New Mexico holds about 5% of total US proved natural gas reserves.

In contrast to Texas, however, New Mexico is home to a significant amount of federal acreage, which could pose a future problem given president Joe Biden’s push to limit oil and gas drilling on federal lands.

“Although oil prices have recently been hit by volatility due to the new Covid variant, demand for oil is expected to remain strong as the economy continues to recover, and natural gas prices remain high,” the report said.