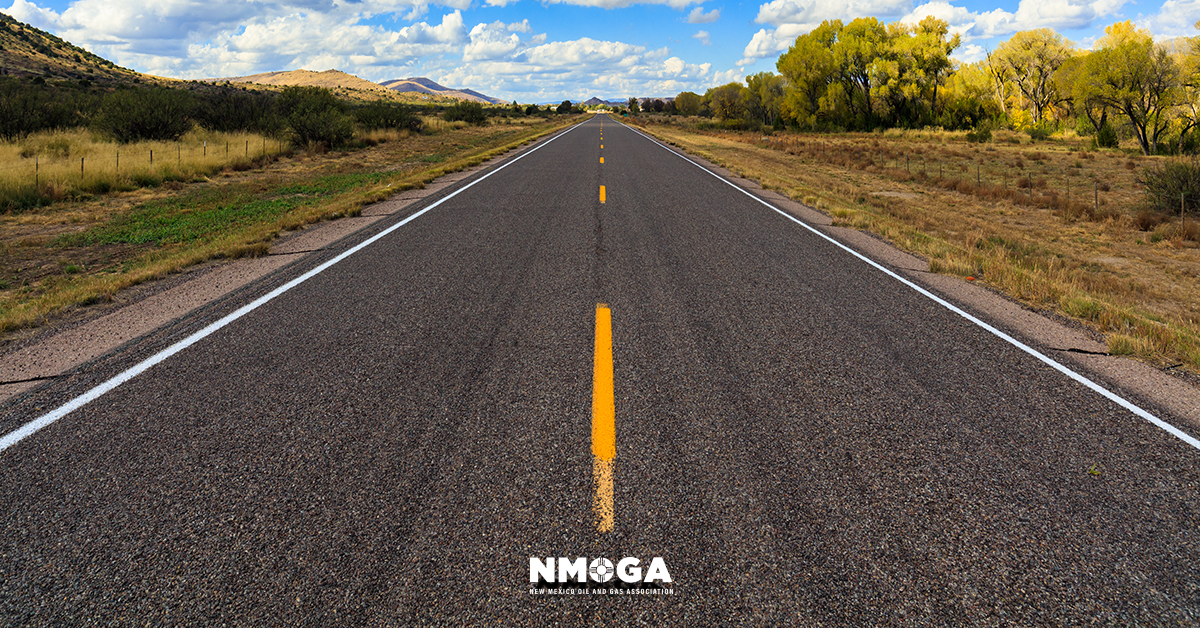 SANTA FE, NM — Governor Michelle Lujan Grisham on Wednesday named a diverse group of business and labor leaders from across New Mexico to a new economic recovery council that will advise her on strategies for gradually reopening New Mexico businesses in a smart, safe and effective manner and for helping New Mexico’s economy to grow and thrive as it emerges from the current public health emergency.

The 15 members of the council represent a broad swath of New Mexico’s business community, including leaders from the state’s high-tech industries, tourism and hospitality, film, construction, energy, agriculture and locally based retail.

“I know how hard this has been on everybody. New Mexicans’ resilience is being tested now more than ever, but we will come out of this with the resolve we need to heal and thrive again,” said Gov. Lujan Grisham. “If we’re smart and patient about how we move forward, New Mexicans can show the rest of the country how it’s done.”

The governor said the advisory council’s discussions must be grounded in science, data, and sound public health research, with regular input from the state’s public health authorities and the medical advisory team.

Reopening will happen in phases, beginning with a preparation phase now under way. Once it is deemed safe to do so and safe-operating procedures are in place, some non-essential businesses will be allowed to open alongside those already permitted to operate under the current stay-at-home order. All businesses will need to employ COVID-safe practices appropriate to their specific industry and work environment so that employees and customers can be confident about safely returning to work or patronizing a business. As New Mexico’s economy reopens, social distancing and COVID-safe practices will be paramount in order to mitigate the risk of a second surge of infections.

Brian Moore, co-owner of the Ranch Market in Clayton, and Christina Campos, administrator of Guadalupe County Hospital in Santa Rosa, will co-chair the Council.

The following is the complete roster of the economic advisory council.

Brian Moore, co-owner Ranch Market, Clayton. Moore is a small businessman from Clayton, where he and his wife own Clayton Ranch Market. Brian was a member of the New Mexico House of Representatives from 2001–2008, where he served on the Legislative Finance Committee.

Christina Campos, administrator, Guadalupe Regional Hospital, Santa Rosa. Campos started at the hospital as volunteer and has been serving as administrator since 2004. She is past chairman of the New Mexico Hospital Association Board of Directors and chairman of the NMHA’s Protecting Access to Rural Communities committee. She is a founding member and past chairman of the NM Rural Hospital Network. In 2013, she was appointed by Health and Human Services Secretary Kathleen Sebelius to serve on the National Advisory Committee for Rural Health and Human Services. Campos has a BA in Latin American Studies and Economics from the University of New Mexico and an MBA in Health Care Administration from Regis University in Denver.

Jason Harrington, CEO HB Construction. Harrington has 26 years in the architecture/engineering and construction industry. He has served as CEO of HB since 2005, overseeing more than $1 billion in commercial projects across the Southwest. He also has been involved in philanthropic and economic development organizations, including Albuquerque Economic Development, the Albuquerque Community Foundation, the United Way of Central New Mexico and other groups. He holds a BS in Construction Management from the University of New Mexico School of Engineering.

Brian O’Leary, senior vice president, tax counsel, NBC/Universal Albuquerque. O’Leary has been tax counsel to NBCUniversal since 1999. O’Leary’s practice focuses on tax controversies, tax policy and economic development initiatives. He is a frequent lecturer on film finance and tax matters and serves as a board member of the National Multistate Tax Symposium. O’Leary regularly assists government authorities in evaluating policy initiatives and appears as a witness before legislative tax and economic development committee hearings.

Sally Stahmann-Solis, CEO, Stahmann Farms, Las Cruces. Stahmann-Solis is the third-generation Stahmann family CEO of Stahmanns Inc. She was raised on the family pecan farm in the Mesilla Valley and began working at Stahmanns when she was 9 years old in the company’s mercantile store. She managed the company candy factory after graduating from college and was handed the reigns from her father, William John Stahmann, in 2002. Stahmann-Solis has since become one of the world’s leading female pecan growers and pecan businesswomen. She has a degree in Industrial Engineering from New Mexico State University.

Liddie Martinez, Enterprise Bank & Trust, Espanola. Martinez, born and raised in Española, is president of the Los Alamos Region and director of Community Engagement for the bank. She previously worked for the security subcontractor to Los Alamos National Laboratory as the director of Community & Economic Development and Government Relations. For near 20 years, Martinez led the philanthropic programming and investment in the areas of education and economic development and directed wide-spread support of regional non-profit organizations that supported the social fabric of many rural communities across the seven northern counties of New Mexico.

Allen Affeldt, Historic Plaza Hotel, Las Vegas. Affeldt is a hospitality entrepreneur and philanthropist. In New Mexico, he has recently restored and reopened the Plaza and Castañeda Hotels in Las Vegas and the Legal Tender in Lamy. He serves on many boards, including El Rancho de Las Golondrinas and United World College.

Mark Fidel, co-founder, RiskSense Albuquerque. Fidel is responsible for advocating and growing the cybersecurity company’s client portfolio nationwide, specifically in the state, local and education markets. A native of Grants, Fidel is also a licensed New Mexico attorney with more than 18 years’ experience in law and litigation. He has a Finance Degree from New Mexico State University, an Executive MBA from UNM and a law degree from the University of Denver - Sturm College of Law.

Staale Gjervik, president, XTO Energy, Carlsbad. Gjervik, a native of Norway, served with the Norwegian Navy prior to joining Esso Norway in 1998. He has held technical, planning, operations and leadership positions for Exxon Mobil in various locations around the world. He joined XTO in January 2018 as senior vice president focusing on the long-term development of the corporation's Permian Basin assets. He earned his degree in naval architecture and marine technology from the University of Strathclyde in Glasgow, Scotland.

Phoebe Suina, owner, High Water Mark, Cochiti Pueblo. Suina manages emergency and disaster assistance projects for High Water, including multi-million-dollar projects for the Federal Emergency Management Agency. She previously has worked for the U.S. Department of Energy and Los Alamos National Laboratory, where she led environmental compliance and remediation efforts, and at the U.S. Bureau of Reclamation. Suina has bachelor’s degrees in environmental engineering and engineering sciences and a graduate degree in engineering management, all from the Thayer School of Engineering at Dartmouth College. She is from the Pueblos of San Felipe and Cochiti and is active in the traditional cultures of both.

Carri Phillis, founder The Salt Yard, Effex Nightclub, Albuquerque. Phillis is a local businesswoman, entrepreneur, and philanthropist. She is the founder of Effex NightClub and The Salt Yard. As a female entrepreneur starting her first business in the middle of the 2008 recession, Phillis says she has mastered the ability to respond then adapt to “every wild turn the journey of entrepreneurship takes you on.” She says that most of her notable successes have roots in rejection and downturns and that sheer determination is what has kept her going. She has never seen any other option than succeeding.

Jeremy Turner, director of New Mexico Project Development, Pattern Energy. Prior to joining Pattern, Turner was a managing partner with Forever Energy Consulting LLC, the executive director of the New Mexico Renewable Energy Transmission Authority and the chief financial adviser for the New Mexico Finance Authority. Turner has 10 years of experience in the electric transmission industry and 20 years managing and structuring complex public and private financial transactions. He holds an MBA and Bachelor of Science in Agricultural Economics from New Mexico State University.