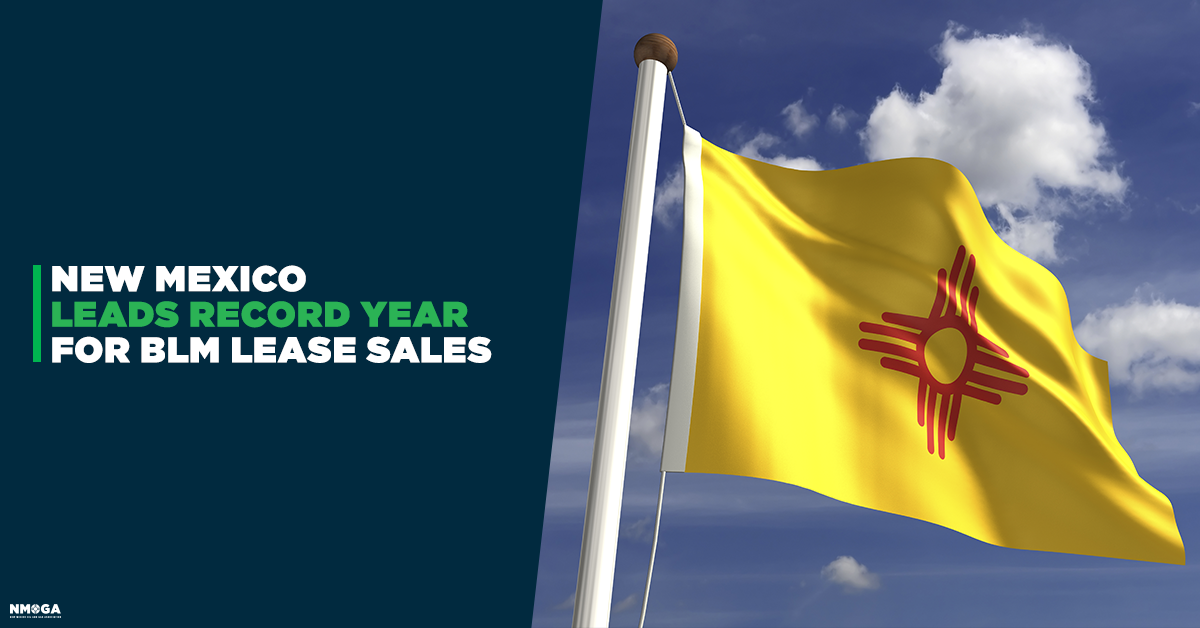 The Bureau of Land Management had a record year for revenues from onshore oil and gas lease sales, as well as production in 2018, according to data released by the agency this week.

Pointing to streamlined permitting processes, the U.S. produced more than 214 million barrels of oil on federally managed public lands while utilizing the smallest acreage footprint of leases since 1985.

“Demonstrating the marvel of technology and innovation, our production numbers are unprecedented, even though we have the fewest acres under lease in almost four decades,” Interior Secretary David Bernhardt. “President Trump has ensured that America’s great energy renaissance includes federal lands while delivering high paying jobs and low cost fuel.”

BLM manages nearly 250 million acres of public lands located primarily throughout the West. The agency is also in charge of more than 700 million sub-surface acres of mineral estate across the entire country.

According to the agency, BLM reduced the average time it took to process Applications for Permit to Drill by 30 percent between 2017 and 2018, going from 257 days down to an average of 176 days.

Former Interior Secretary Ryan Zinke signed a secretarial order in July 2017 to streamline permitting processes at BLM, because the growing delays had meant the agency was no longer a “good partner” in performing its essential duties. At the time, more than 2,800 APDs were outstanding, and the nearly 260 days to process permits far exceeded the statutorily indicated 30 days.

“Automated processes were implemented to increase the efficiency and transparency of the APD review and approval process, providing greater regulatory certainty for stakeholders. With these improvements, BLM remains dedicated to further reducing these permitting times,” the agency statement read.

The improvements led to increased development, according to the department’s figures.

New Mexico and Wyoming accounted for two thirds of permits processed by BLM, as well as two-thirds of all new well activity. The two states combined represent more than half of the leases currently in effect, and provided the most acreage under lease and production, according to Interior.

Twenty-eight oil and gas lease sales spurred more than $1.1 billion in leasing revenue, with hundreds of millions returned to the individual states, including nearly half a billion dollars to New Mexico alone.

Total oil and natural gas royalty figures for 2017, which includes the leasing revenue and royalty revenues tracked by the Office of Natural Resources Revenue were in excess of $6 billion.

BLM lands and sub-surface mineral estate development generated $96 billion in goods and services in FY 2017, supporting 468,000 jobs, according to the department.