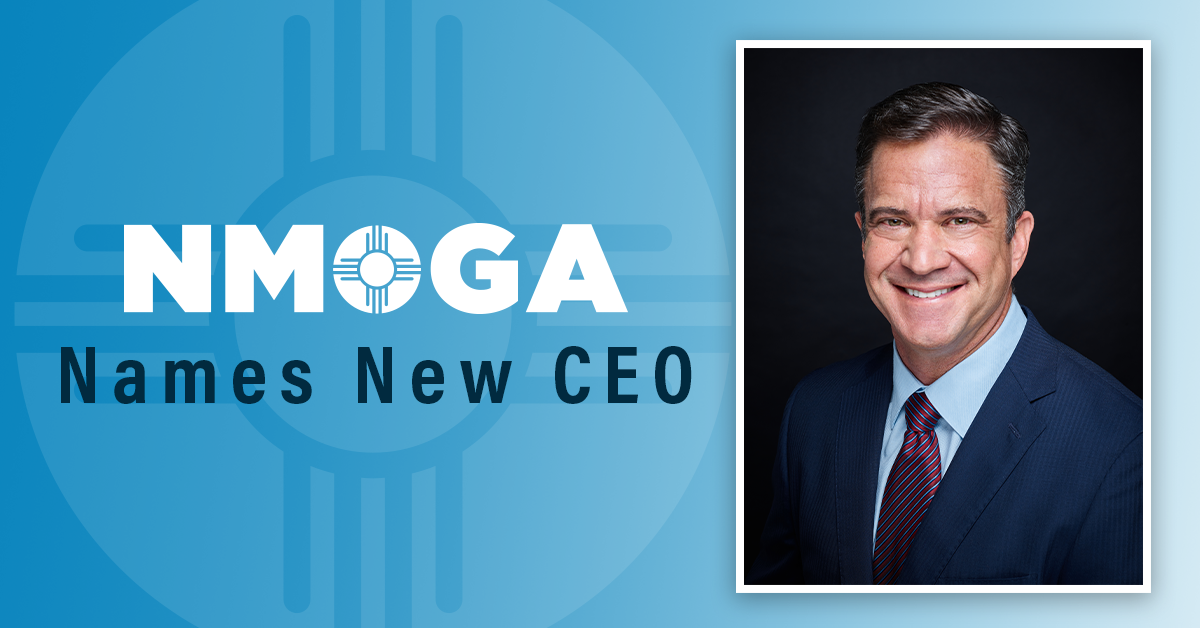 The New Mexico Oil & Gas Association announced on Tuesday it has named a new president and CEO.

Doug Ackerman, who has more than 20 years of experience in market-focused strategy development and brand management, will take the reins from Leland Gould.

Gould had served as interim president and CEO for the organization since last year. He took over for Ryan Flynn who had stepped down from that position after the 2021 legislative session.

Attempts by Albuquerque Business First on Wednesday to line up an interview with Ackerman were unsuccessful.

In a news release, Ackerman said he looks forward to building on the industry group's foundation in New Mexico.

Ackerman's more than 20 years of experience in market-focused strategy development, brand management and public affairs leadership had taken him across stops in Florida and Georgia, according to his NMOGA bio.

Since September 2019, Ackerman served as a brand strategy consultant for companies such as Colorado-based EcoGEM LLC — a pre-funded minerals company — as well as Dairy Farmers of Wisconsin and Napa Seafood Foundation.

Ackerman also served as the CEO of The Dairy Alliance, a nonprofit organization dedicated to promoting knowledge on the dairy industry, for just over three years. And from 2012 to 2015, Ackerman was the executive director for the Florida Department of Citrus — the state agency in charge of global marketing for Florida's citrus industry.

Jeff Wilson, Chairman of the NMOGA board of directors, said Ackerman brings a sense of "market-focused strategy" that is much needed in "times of constant change in the oil and gas industry."