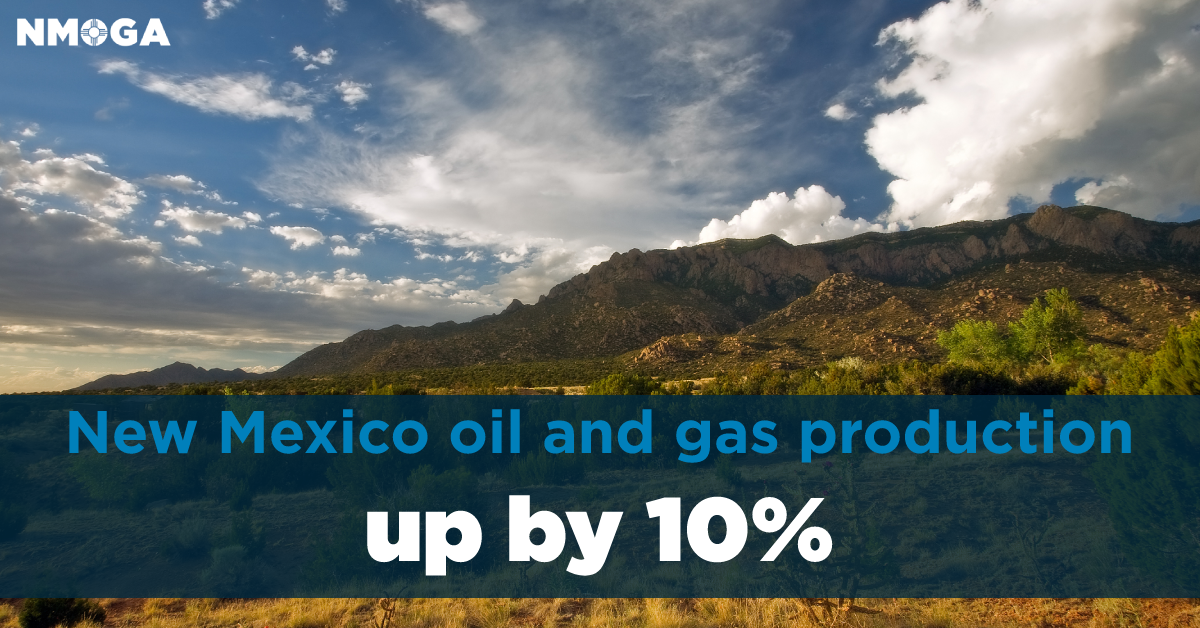 CARLSBAD, N.M. (AP) — New Mexico has reported that oil and gas production increased by more than 10% last year compared to the year before even as demands for fuel dropped during the coronavirus pandemic.

Although last year produced the highest amount of oil since the division began tracking production in the 1970s, officials said rate of growth dropped from a 33% increase between 2018, which yielded about 250 million barrels of oil, and 2019.

However, natural gas production growth also declined, increasing about 7% between 2019 and last year compared to 19% between 2018 and 2019.

An annual report by the New Mexico Oil and Gas Association on revenue for the state by the industry said $2.8 billion was generated last year, including $1.4 billion for public education. The amount was second to the record $3.1 billion of state revenue generated in 2019.

Association spokesperson Robert McEntyre said New Mexico was a “focal point” of the industry last year despite the pandemic, as companies reanalyzed assets and focused on areas with high returns.

“The conclusion was that New Mexico was the place to continue to produce despite the market’s declines. Producers are concentrating their investments and activities in the areas that are most prolific, and for many that meant New Mexico and the Permian Basin were top on the list,” he said.