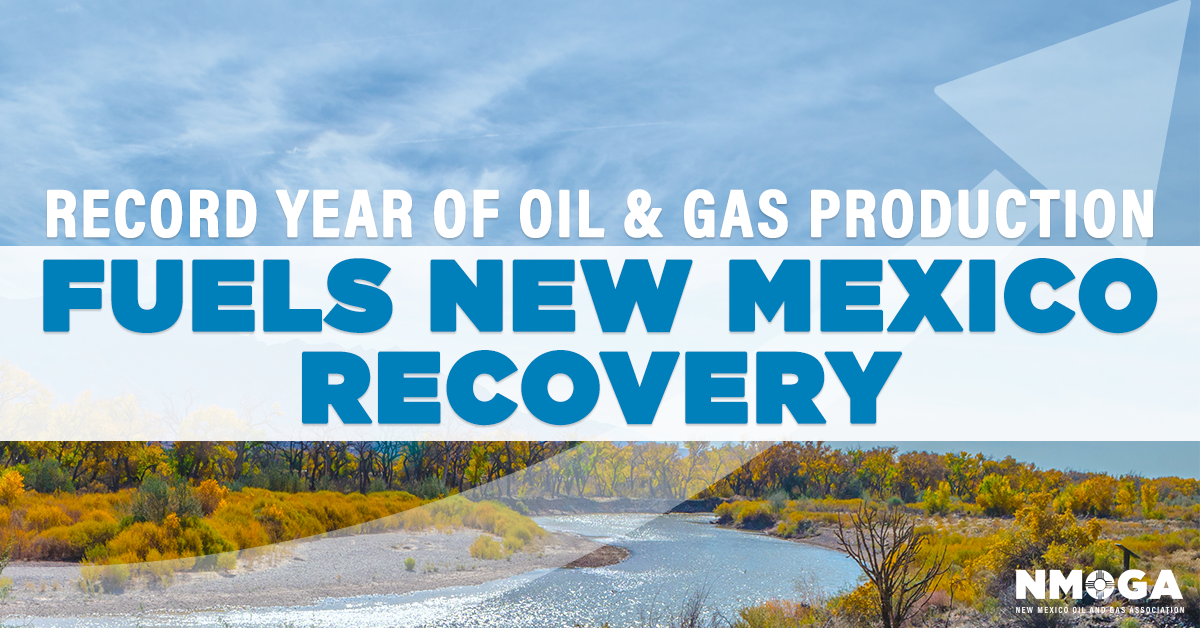 ALBUQUERQUE, N.M. — New Mexico’s oil patch is still gushing, with production growing another 10.5% in 2020 to a record 366.6 million barrels, despite the pandemic.

But growth last year was markedly slower than in 2018 and 2019. And going forward, industry leaders say the record booms of the last five years will be hard to sustain, given the regulatory uncertainty now engulfing fossil fuel production, society’s accelerating march to a low-carbon economy, and a new producer emphasis on slower growth that focuses more on profitability than unbridled expansion.

That local production reached a new record during the industry’s worst crisis in decades demonstrates the world-class yields that spring from the shale-oil formations in the Delaware Basin, an oval-shaped geological area that straddles the border between southeastern New Mexico and West Texas. The basin’s upper section, which stretches north into Lea and Eddy counties, is considered one of the most productive oil plays in the world, attracting huge investments by some of the largest companies over the past decade, including ExxonMobil.

Those investments drove New Mexico production to unprecedented heights starting in 2015, when annual output surged to 148 million barrels, or 16% more than the state’s previous all-time record of 128.1 million in 1970.

Last year’s growth rate declined to about a third of the level achieved in 2019, after the pandemic cut global consumption to record lows, sending oil prices into free fall last spring. Local production screeched to a near standstill in May, when most producers shut in their wells and stopped drilling new ones to await better prices.

However, as prices rebounded over the summer, producers reopened the spigots and completed drilling and hydraulic fracturing on wells that were begun before the pandemic hit. As a result, with the exception of May – when production declined by about 6% – output surpassed 2019 levels for every month last year, according to the latest statistics from the state Oil Conservation Division.

That continued growth generally reflects the productivity of wells drilled prior to the coronavirus, said Raye Miller, mayor of Artesia and president of oil company Regeneration Energy Corp.

“Significant capital expenditures were budgeted to drill wells in early 2020,” Miller said. “Last year’s record production points to how prolific those wells are.”

But very few fresh wells are now being drilled, despite the rebound in prices, said Gregg Fulfer, owner of Fulfer Oil and Cattle Co. in Jal.

“The production uptick comes from what we already had in place,” Fulfer said. “New investment is much lower now.”

Robust yields from existing wells and higher prices have greatly improved government finances, generating $388 million in “new money” for the state’s fiscal year 2022 budget, which begins in July, according to the latest projections in February from the Legislative Finance Committee.

But going forward, production will likely grow at a much slower pace, if at all, since companies aren’t replacing older wells fast enough to maintain current output.

On the one hand, that reflects industry uncertainty over forthcoming regulations under President Joe Biden, said Ryan Flynn, who until this weekend was executive director of the New Mexico Oil and Gas Association.

“I hate predictions, but I’d be shocked if production in 2021 climbs above last year’s levels,” Flynn said. “That’s driven largely by concern over federal and state policies.”

On the other hand, producers are working to rebuild their balance sheets following the pandemic before committing to major new investments.

“It’s all about profitability and stability now, not just rapid growth,” Flynn said. “People will be more cautious on large-scale projects and investment compared to before.”