New Mexico on pace for record $7.8 billion revenue thanks to oil production 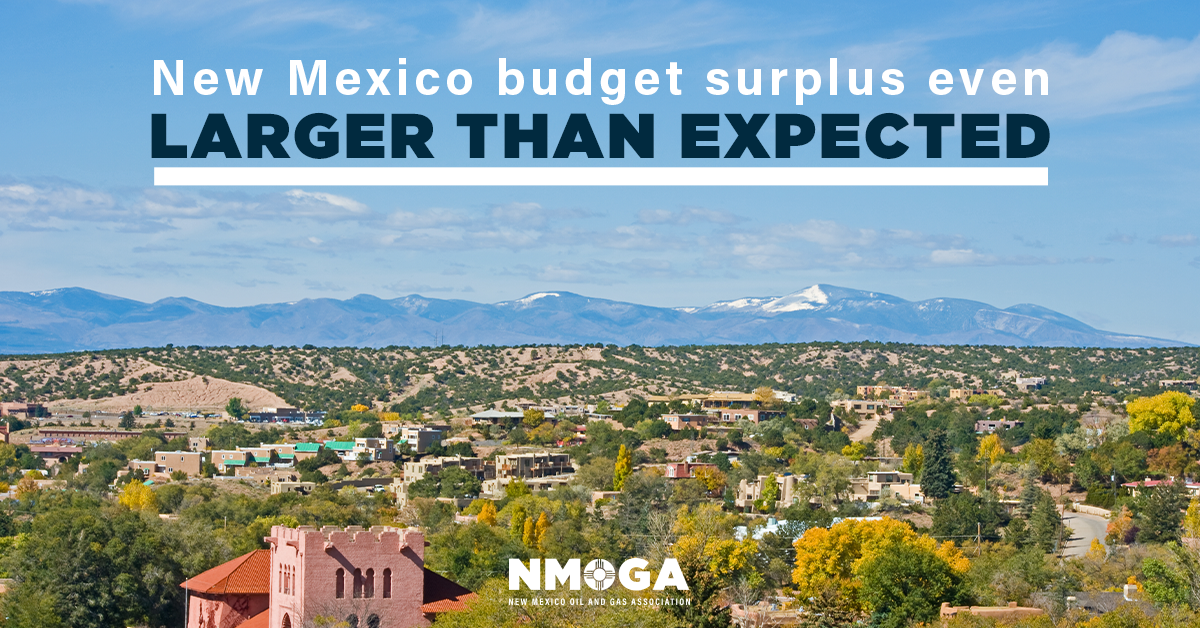 New Mexico is now on track to collect an unprecedented $7.8 billion in the budget year thanks to skyrocketing oil production, according to a new legislative revenue tracking report.

The higher-than-expected revenue surge for the budget year that ended June 30 could allow for additional spending increases on public schools, roads, pension funds and other programs.

Legislative and executive economists will release new official revenue estimates at a legislative hearing in Red River later this month.

New Mexico was already expecting a $1.3 billion budget surplus for the fiscal year. The latest Legislative Finance Committee revenue tracking report suggests that the final surplus figure will likely end up being larger.

“There are a few storm clouds on the horizon, but we know our revenues are running strong,” said Sen. John Arthur Smith, D-Deming, chairman of the Legislative Finance Committee.

Most of the revenue windfall is due to an oil boom in the Permian Basin that has been driven by improvement in drilling techniques and production methods and has made New Mexico the nation’s third-highest oil-producing state.

Already, the state’s cash-flush revenue situation has allowed lawmakers to authorize an unprecedented $663 million spending increase for the budget year that started in July — or roughly 11% over previous levels — during this year’s 60-day legislative session. Roughly two-thirds of that amount is going toward salary increases for teachers and other types of education spending.

In addition, the $7 billion budget signed into law by Gov. Michelle Lujan Grisham authorizes $389 million in spending for highway repairs and construction around New Mexico.

While Smith cited concern about a possible looming glut of oil production and uncertainties in the international market, he said the state’s budget situation could allow for another big spending increase for the coming year while still keeping cash reserves of 20% or higher.